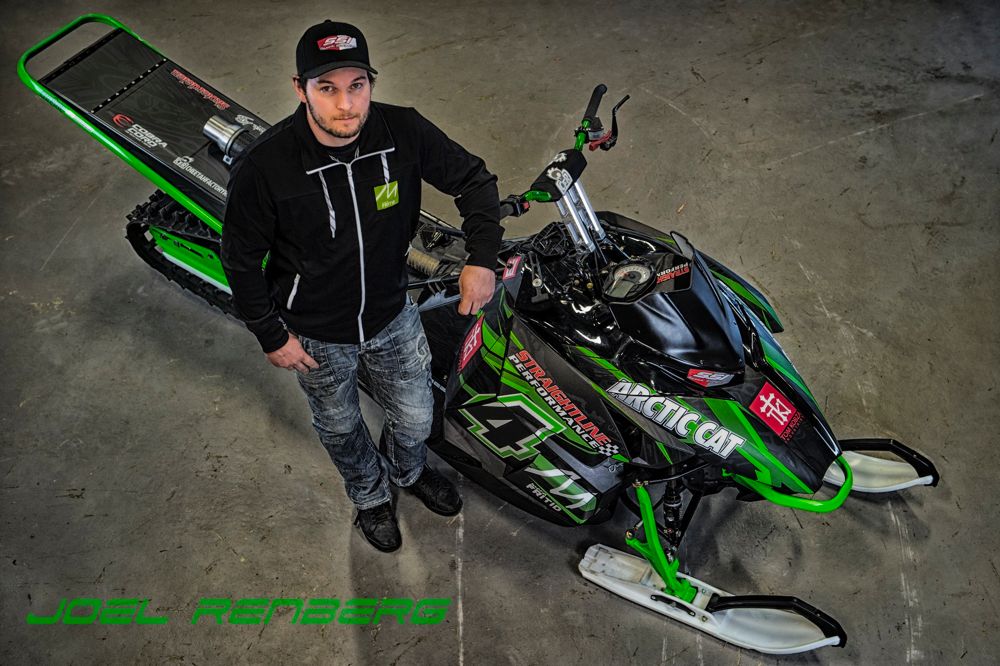 (All pix by Seize Media unless otherwise noted.) 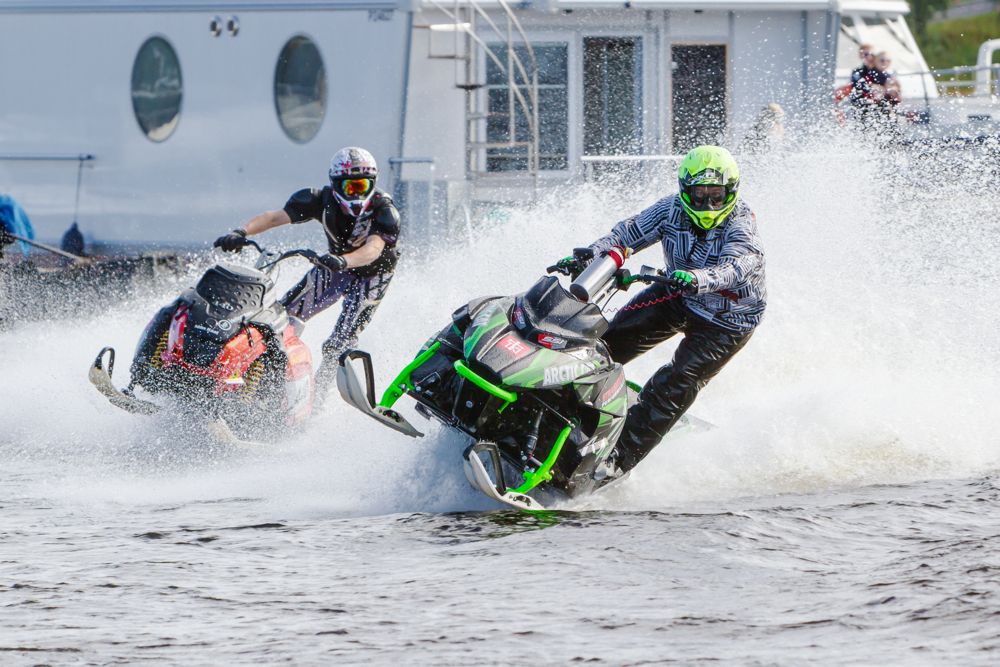 A watercrosser for the past four years, Renberg has amassed a hefty list of achievements, including:

Hailing from the village Obbola, Renberg made the switch to Arctic Cat this year (although he’s run a Cat engine in some of his older sleds). Seems to have paid off with his Swedish championship! 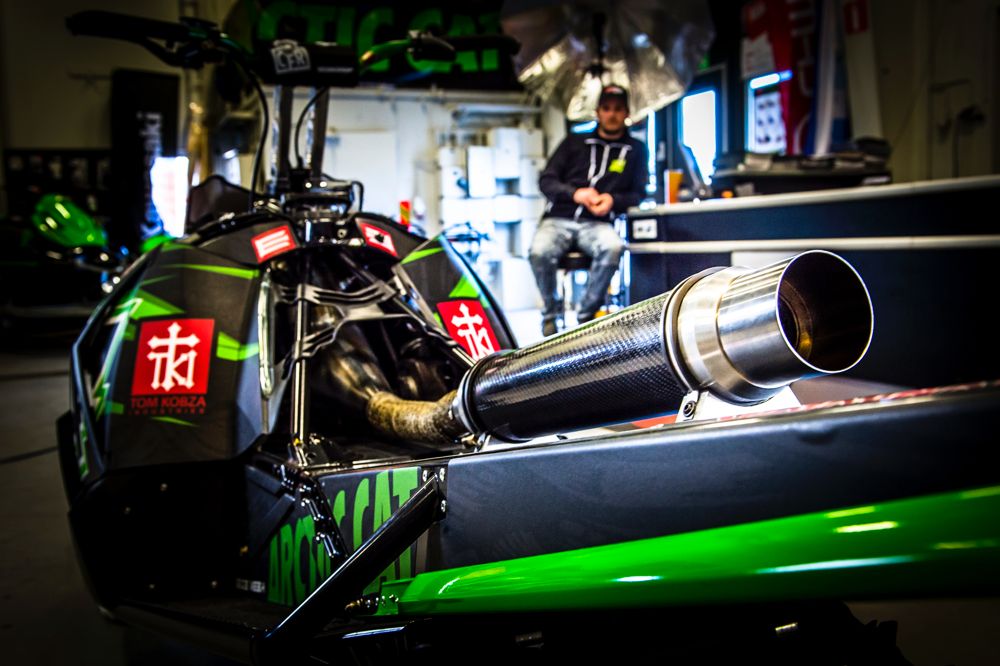 Here’s the scoop on his sled:

*Camoplast 144-in. Crossover track with 144-in. custom rails and Avid drivers 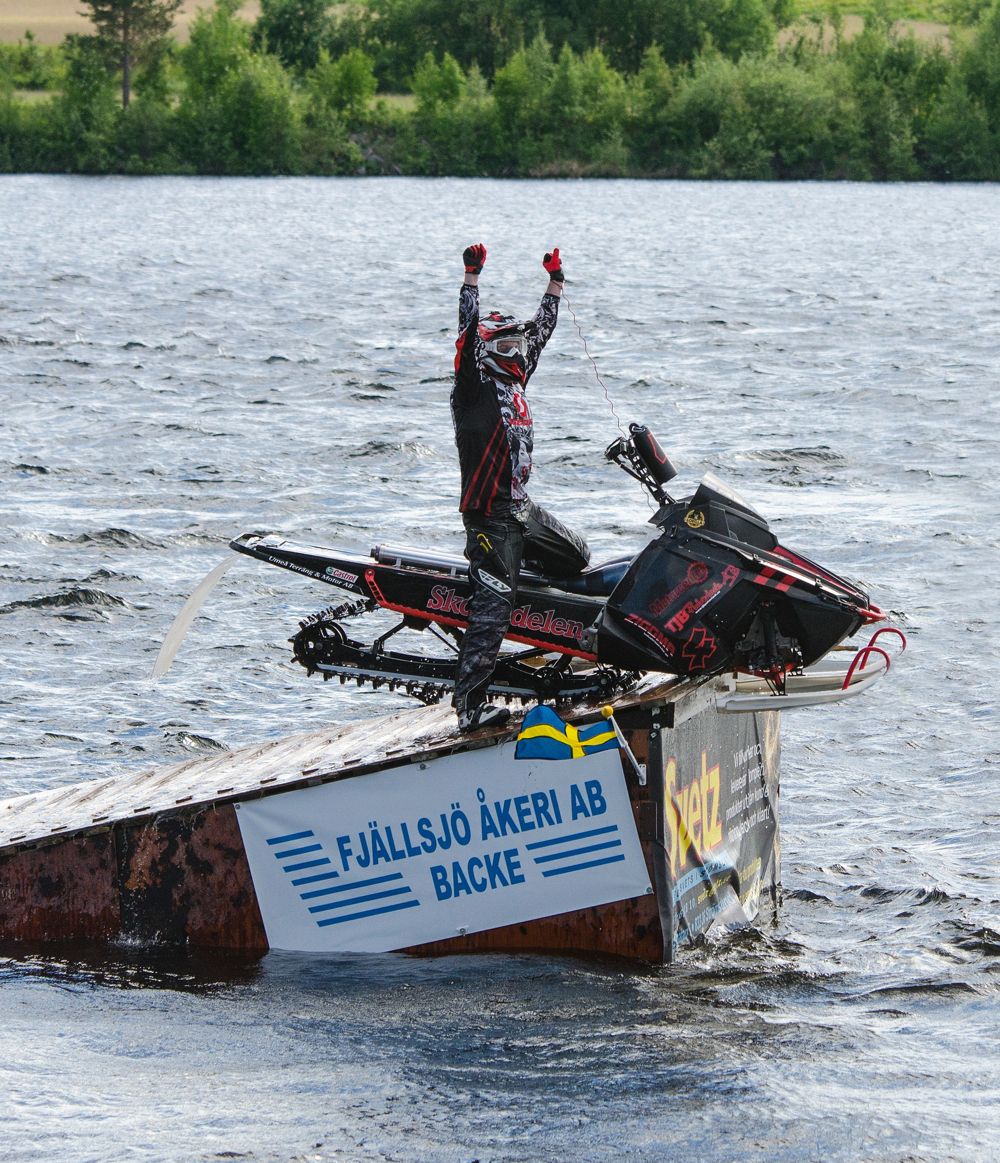 Photo above by Anton Larson