During the course of a year, A lot of photos get delivered to my palatial office via old pack mules, but I don’t always have a full story to accompany them. So, I’m officially instituting a RANDOM PHOTOS OF THE MONTH series, beginning now. 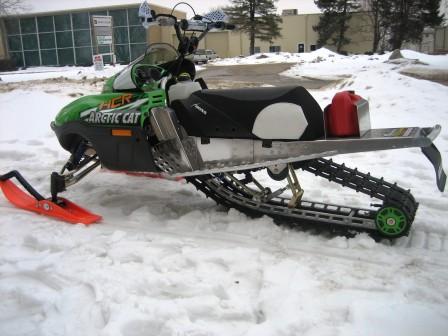 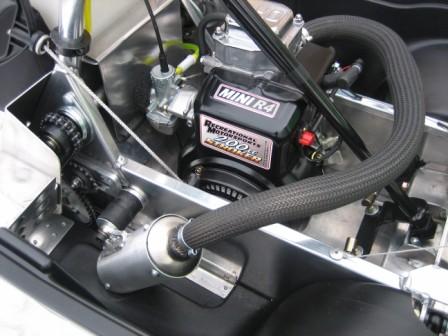 Prototype M Series 120 sled, or a seriously-delicious custom by a crazed individual? You decide. I’m hoping for both. 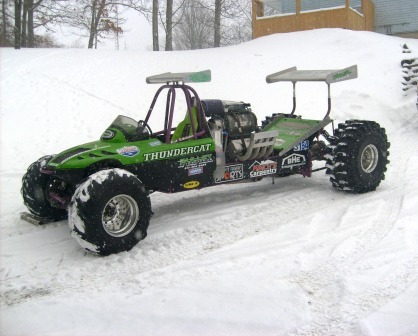 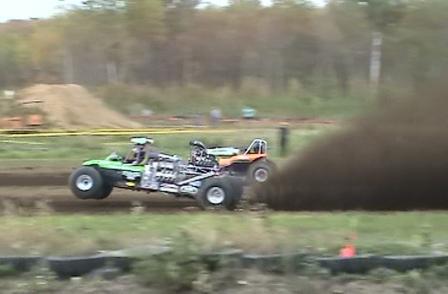 Prototype Arctic Cat Thundercat for 2012, or the creative genius of Rob Schrieder?

It’s the latter. According to Schriede: “I run a 3000hp Allen Johnson BBC and am currently the Canadian record holder in 200 feet of mud at a time of 2.343 seconds. The name of my race car is (THUNDERCAT).” 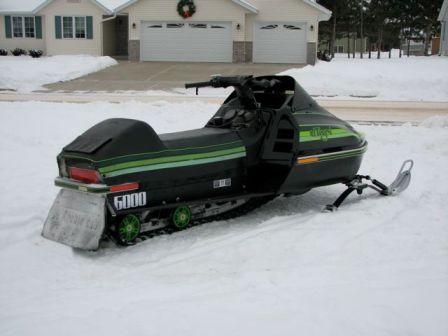 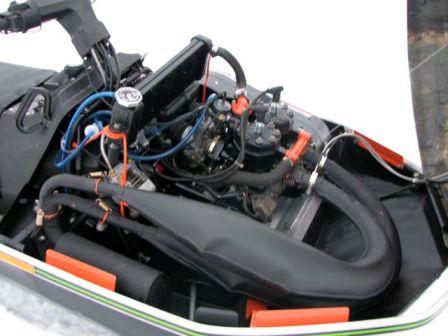 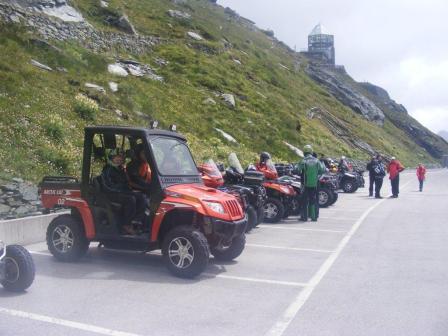 Sent from Arctic Cat racer, technical guru and Swedish innovator Bengan Westerlund, the photo above is from an Arctic Cat Prowler/ATV ride on the Grossglockner High Alpine Road that leads directly to the heart of the Hohe Tauern National Park, the highest mountain in Austria. The  48 kilometers panoramic road has 36 hairpin bends, ascending to 2,504 meters 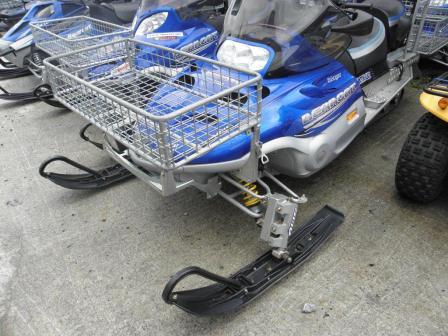 This is a modified Arctic Cat Bearcat, also sent by Bengan from Sweden. I could use one of these for the sweep vehicle on this year’s WOBLE vintage ride…