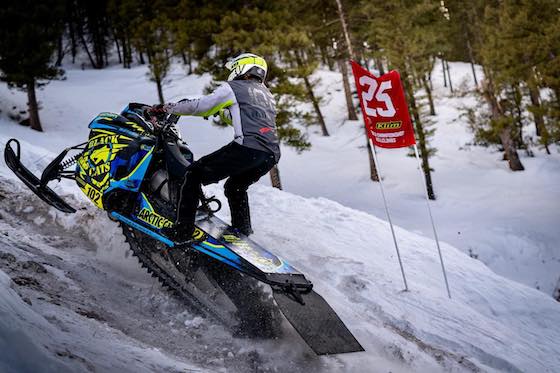 A Cinderella-type story set the winning tone for the weekend when the young and talented, Riley Kincaid, won the Semi-Pro Mod class and later was crowned Semi-Pro King. Emotions ran high with the Kincaid family, friends and fellow racers, as Riley achieved these milestone victories aboard a mod M 8000 built for his dad and hillclimb champ, the late-Rob “RMR” Kincaid. 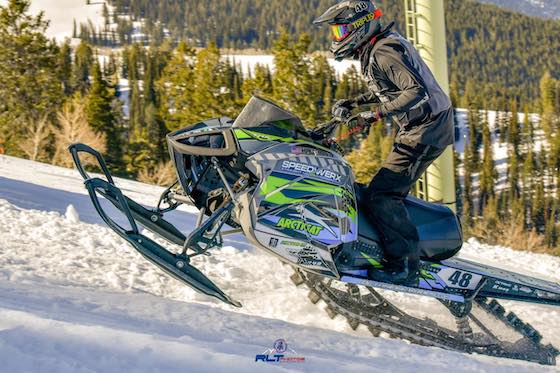 No strangers to winning or competing at the famed hillclimb at the Pro level, Garth Kaufman followed Kincaid’s lead by capturing the 600 Mod class, while Kyle Tapio put an exclamation point on two Pro Masters classes winning Improved Stock and Mod. Both Kaufman and Tapio were named World Champions. 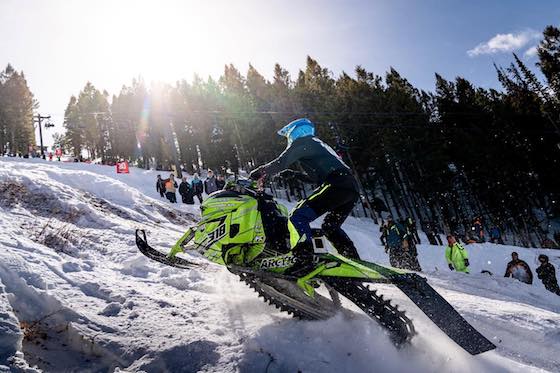 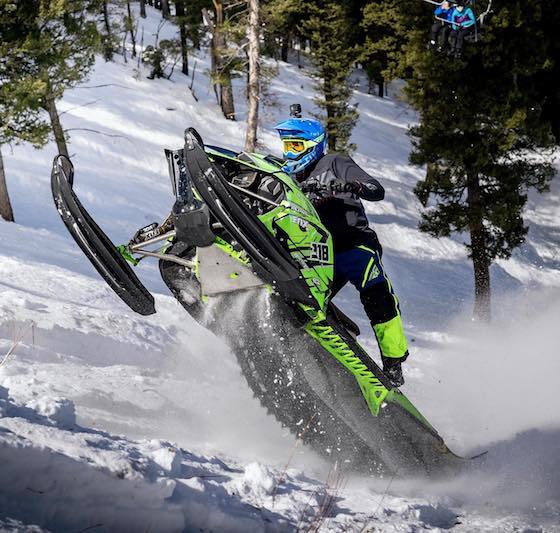 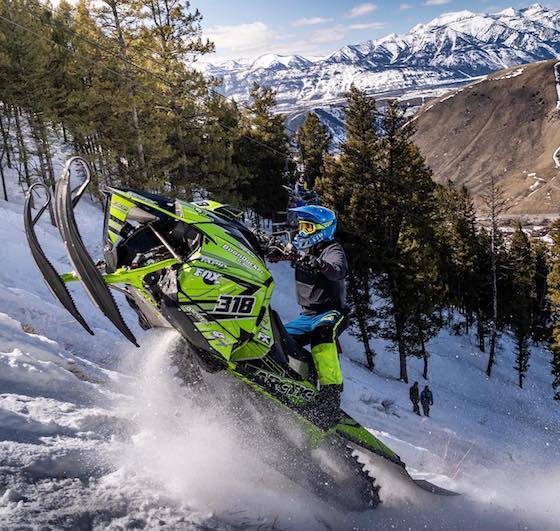 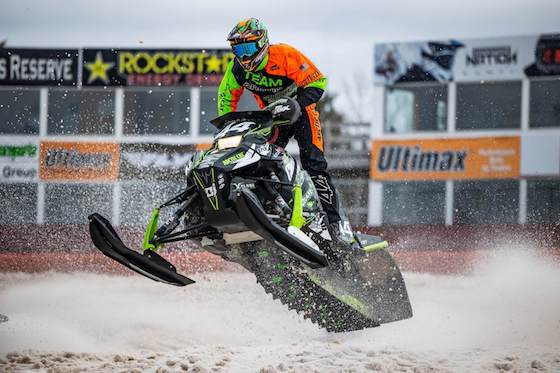 Headlining the weekend was #44 Anson Scheele’s third-place podium performance in the highly competitive Pro Lite class on Saturday. Scheele’s confidence, determination and ability have all improved immensely during the season, and his three podiums and 6th place end of season points standing prove he is a contender for the top spots next year. 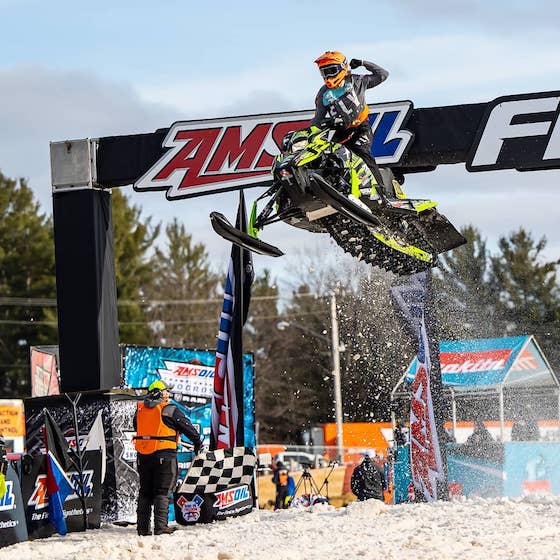 In the Sport Lite class, Jordan Biese has been one to watch after his late start to the season due to injury. Biese has dominated, capturing 5 straight podiums, including a weekend sweep in Eagle River adding to his third victory of the season.

Next up, Team Arctic Hillclimb Racers compete in Pocatello, Idaho for the Mogul Madness Hillclimb, April 2, 2021.