34 Wins and 83 Podiums for Team Arctic SX, XC and Hillclimb 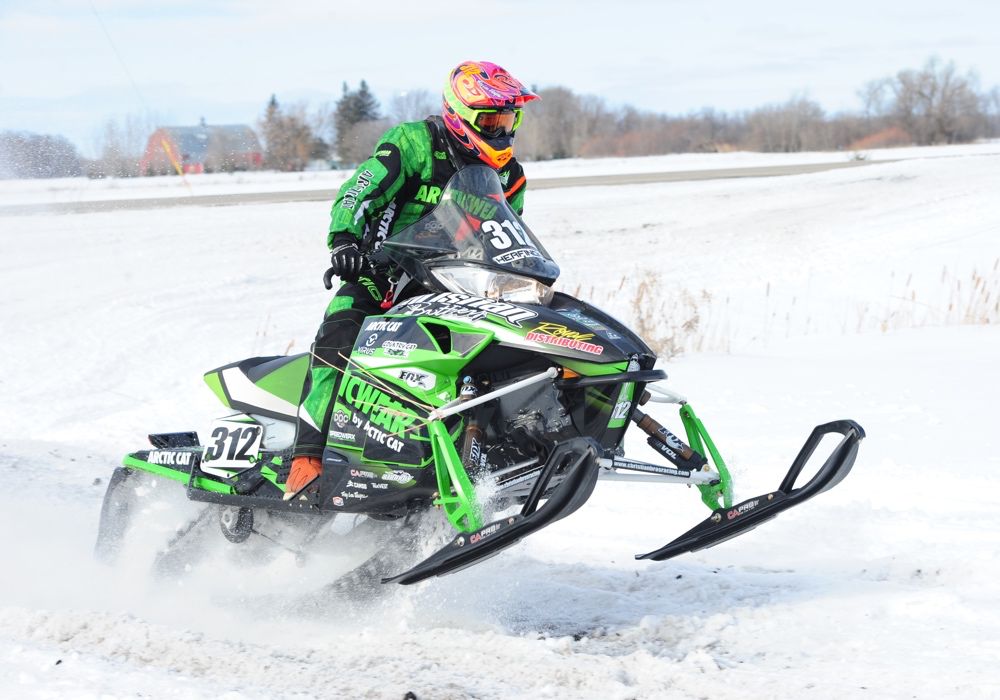 The winning started at the ISOC National snocross series even in Mt. Pleasant, Mich., where Team Arctic grabbed 9 wins (out of 16 classes) and 18 podium positions. Tucker Hibbert led the all-star performance by once again winning both Pro Open finals in convincing fashion. Montana Jess nailed a two podium finishes in Pro Lite to retain the points lead, while teammate Dan Benham slotted onto the podium yet again. Chase Rosemeyer returned to claim the ProAm 30-Plus final with a solid performance; Ryley Bester delivered his second three-win weekend of the season, staying perfect in the Junior classes and winning Sport #1; and Joachim Olsen, Eric Downs and Taven Woodie took class wins for Team Green.

It was a similar scene at the RMSHA hillclimb in Afton, Wyo., where Team Green claimed 7 class victories, two King titles and 23 podiums. The Tapio family made a successful return to competition; with Kyle claiming wins in 800 Improved and 1000 Improved before capping it off with the King title for the class. Kameron Lindsey took home double wins in the highly competitive Semi Pro classes and topped the King competition in the category.  And the Tupper family continued their winning tradition, with dad Todd keeping his season-long win streak alive with two wins in the Masters classes while son Trace raced atop the 800 Mod class.

And the weekend ended with Team Arctic crushing the penultimate event of the USXC cross-country race season in Warroad, Minn., garnering 18 wins out of 21 classes and 43 of the 63 podium positions. 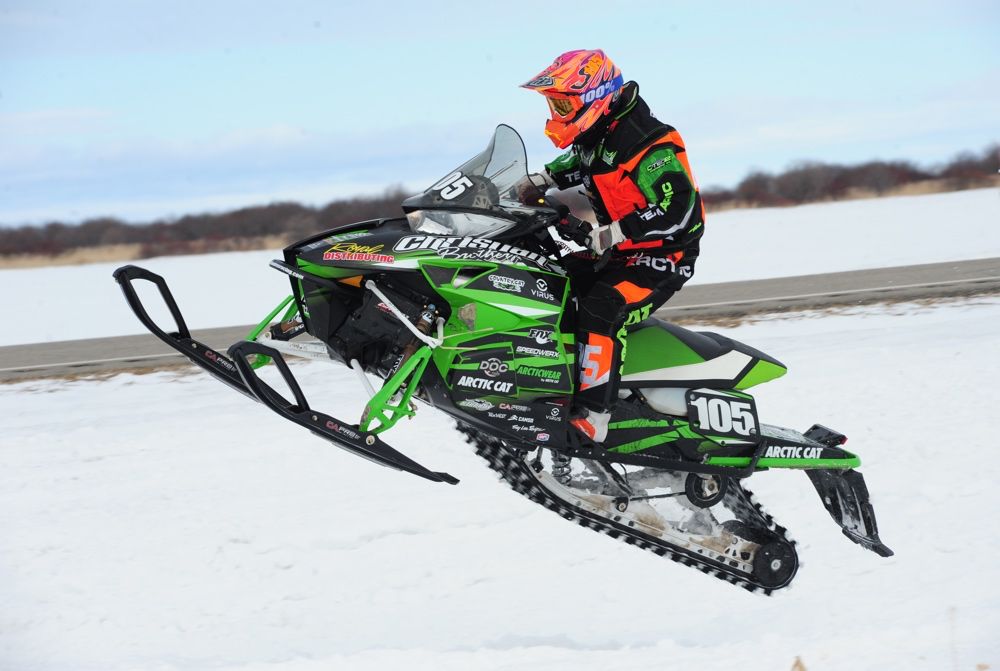 Zach Herfindahl (top) led the charge with wins in both Pro classes, while Christian Brothers Racing teammate Ryan Trout (above) took both Semi Pro classes in what was a highlight weekend for the team. 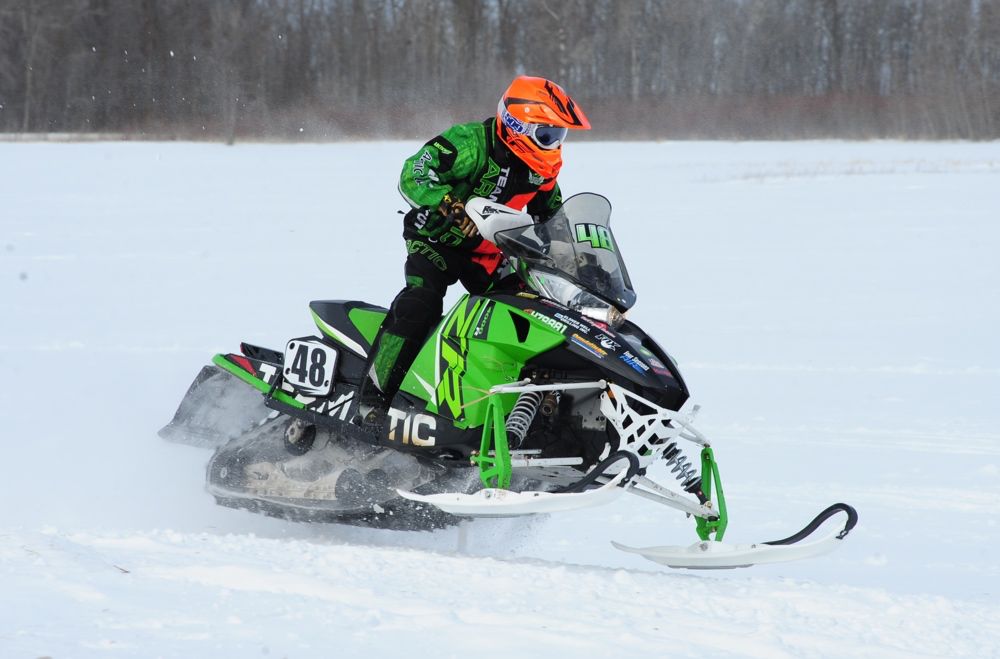 “First of all, I want to congratulate all of our racers and teams who show up and do there best week-in and week-out” said Mike Kloety, Team Arctic Race Manager! “That effort led to a remarkable 33 wins and 83 podiums in a single weekend, which is a testament to the team’s talent and hard work, as well as the competitive edge of Arctic Cat snowmobiles. We have a number of racers who suffered injuries, so our best wishes to them as well as this race season begins to wind down.”

The next RMSHA hillclimb is March 24-27 in Jackson Hole, Wyo. ISOC National snocross resumes March 4-5 in Chicago. And the final USXC cross-country race is March 5-6 in Naytahwaush, Minn.