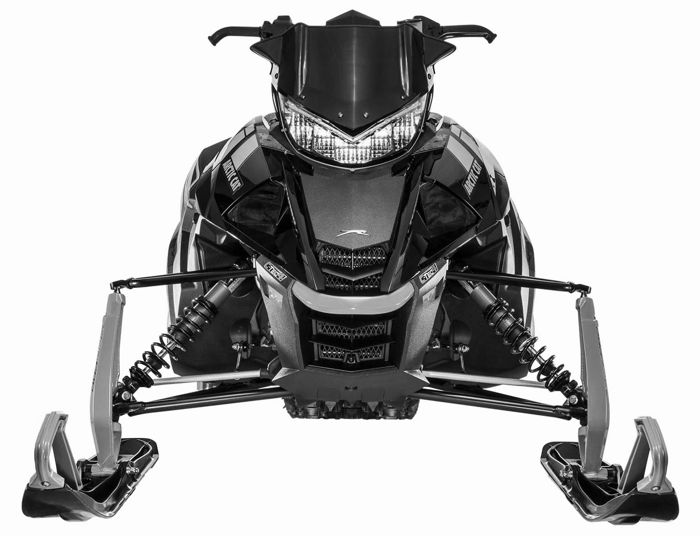 In the wake of a recent new model introduction that delivered few doubles and a triple (sorry about the baseball analogy, it’s all I could think of this morning), but not the outta-the-park homerun that many riders were looking for, the company whose machines we love and ride announced a limited production model for 2017 that is sure to peg the happy meter for those who wanted something a little more.

It’s called the NxTLvL 860 and it’s brimming with some truly interesting technology (much of it recently patented in the U.S.). 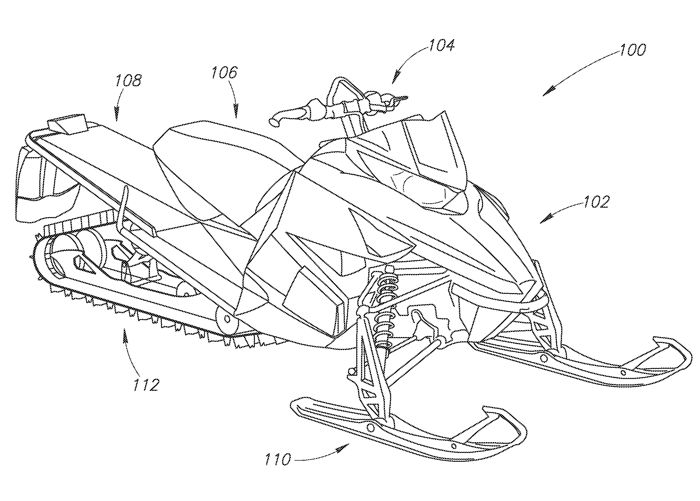 For starters, and as the name implies, it’s powered by an 860cc 2-stroke engine that features fully stratified induction; a featherweight crank; an ultra-light stator surrounded by rare-earth magnets; and a bottom end rebuild schedule of every 3000 miles. Horsepower is said to be 168, or less if you fail to respect the 3k-bottom-end-rebuild requirement. 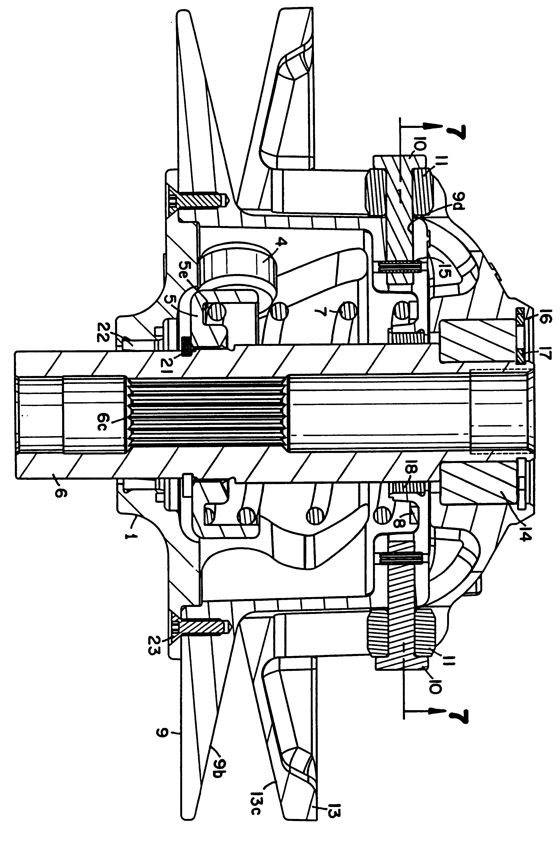 Putting that power to the snow is an all-new drive and driven clutch combo dubbed the Paradigm Shift that’s said to deliver 110% of engine horsepower to the track.

The 139-in. track with 1.9-in. lugs bridges the gap between current crossover options while all but ensuring that every last horse hits the snow. 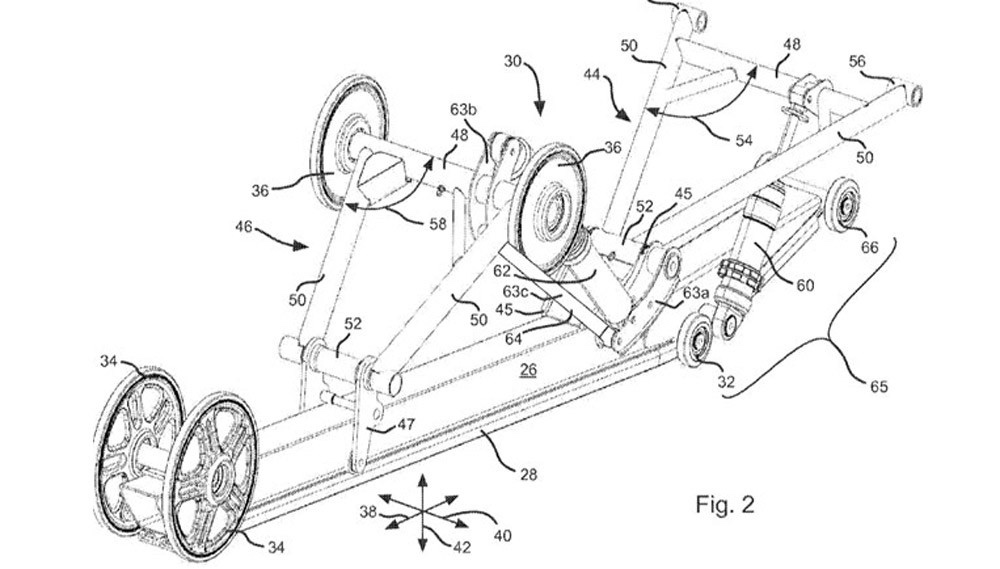 More interesting than the track, however, is a new front and rear suspension system that works together, rather than as separate systems like all previous snowmobiles. Unfortunately there were precious few details of the new suspensions, other than its claimed that the performance will make riders feel happier and more content on and off the snowmobile. Due to the emotive, almost sensual nature of these claims, the suspension system is called EMotionaLink.

Tying these new components and technologies together is an all-new GameChanger 2.0 chassis design that moves the rider forward and higher, placing him/her in an almost standing position above the skis. 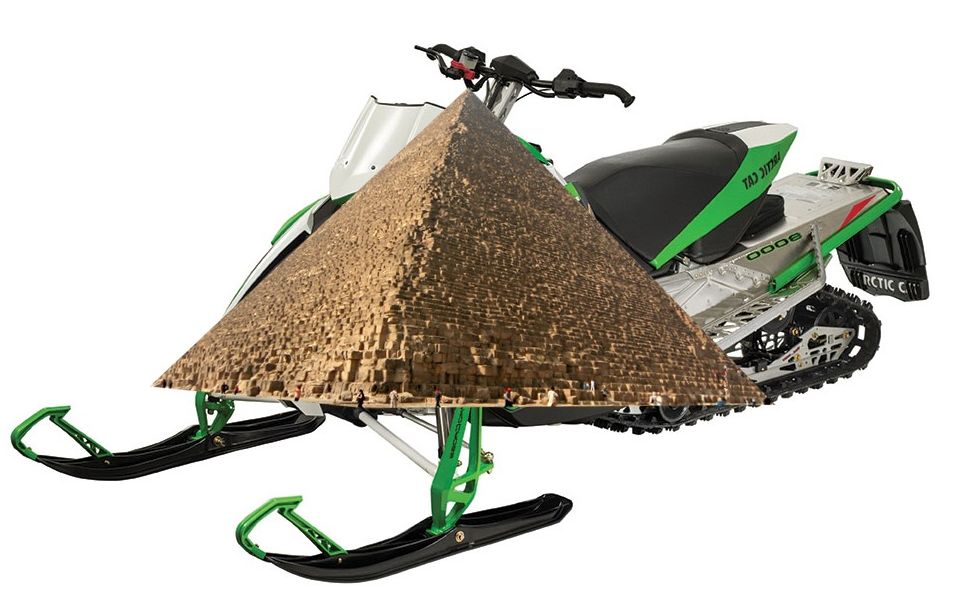 The shape of the GameChanger 2.0 harkens back to Egyptian structures.

The NxTLvL 860 will dominate the terrain in a way that no previous snowmobile is capable of. While MSRP pricing hasn’t yet been announced, it’s likely that it will cost more than snowmobiles built in 1998.

I hope to ride the paradigm-shifting, game-changing NxTLvL 860 soon. Look for a full ride report as soon as possible. 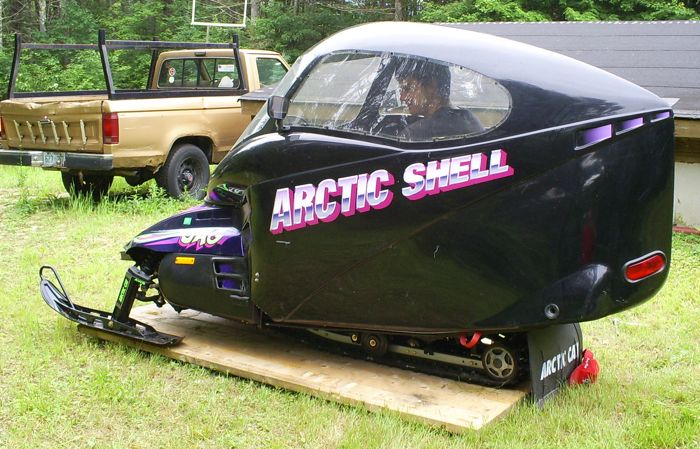 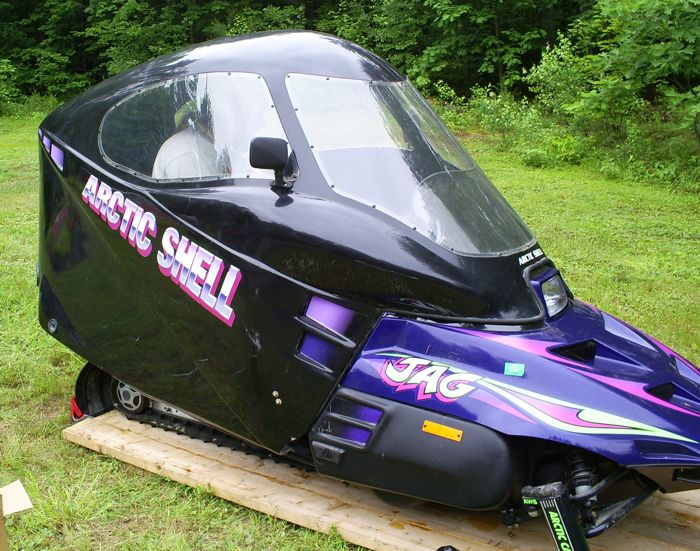