I’m writing this a few hours before the visitation prior to your funeral.

There I’ll see your family. And by family, I mean the BIG family. Friends…racers…teammates. And of course your immediate family: parents Charlene and Steve; and your siblings Lucas, Jeremy, Larry and Jennifer.

Forgive me if I don’t go to the casket and see you tonight though. Because right now I only want to see you as the funny, vibrant 18-year-old goofball.

I see you holding your nephews in the Arctic Cat booth at Hay Days. A lot of teenagers would never be caught holding a toddler in such a public place as that. But not you. You couldn’t grab and love them up fast enough. You were so proud of them and so clearly in love with them.

I see you at the USXC banquet in 2014. It was before we became friends. You had just won the first of what would be many class championships. When Scott Schuster was introducing you, he talked about the big footsteps you were following in, made by your grandfather Charlie Lofton and by your dad. I remember being so impressed at your calmness as well as the sincerity of appreciation you expressed that night in front of your peers. You had the voice of a 15-year old kid, but the words you spoke were those of a thoughtful young man.

I see you the next season at the Pine Lake race, throwing the #1 sign as you race past a photographer on your way to victory. Your mom Charlene was SO mad at you for that display of cockiness. As a parent I understood her sentiment, but as someone who had started really getting to know you, I loved your brazen spirit. You were damn cocky at times, but your attitude wasn’t abrasive or arrogant. Rather, it always seemed to me that you were quietly smirking and winking whenever you talked big, like you were simple role-playing and it was all an inside joke.

I have another vision of you at Pine Lake…this time standing next to your dad while your brother Lucas sits on his sled, early Saturday morning last year. I’ve spent a career watching various Houles race snowmobiles, and I gotta say that you’re the most colorful of them all.

I see you at another USXC banquet, this time in 2015. You’re walking up to get another award with an ArcticInsider decal that I tagged on your back, without you knowing. You laughed about it, and then retaliated by tagging me back with Speedwerx decals 100 times over! I kept the #202 decal you put on my truck bumper because I thought it was cool and funny.

I see you at the hotel in Park Rapids during that race weekend. You, Cal and Matt are gorging yourselves on pizza while talking about how we’re all going to form the ArcticInsider Factory Team, complete with a 53-foot semi and umbrella girls.

I see you wearing that god-awful black-and-pink jersey and pant combo at last year’s Warroad race. They looked like pajamas, a fact that a dozen or so people expressed to you. I loved that you wore it, and that you didn’t give a shit about what other people said.

I see you at the mountain bike races. One that sticks out is the time you pushed your bike up the nasty climb at River Falls, and a couple hours later when you stood on top of the podium after having won your first race! And for sure I see you standing next to my truck after all those other MTB races, both of us talking about how painful and hard and fun it was.

I see you wearing your dad’s old leather Yamaha racing jacket during the Snowmobile Hall of Fame auction last February, just before he was inducted. Not many 17-year-olds would wear their dad’s old clothes in a room packed with a few hundred people, but you loved it and wore it with pride.

I see some of your classic Facebook posts, like the one of you wearing another of your dad’s old racing jackets along with a fake mustache. And the one of you and Amber dressed up for prom and wearing those awesome sunglasses.

I see you standing next to Lucas, alternating between treating him as a friend or as a younger brother. Sometimes brothers can be a pain in the ass. But it was also apparent that you loved all your brothers, and that you looked out for and gave special care to Lucas.

I see you racing down a ditch or across a lake. Damn, you’re fast and smart and that’s why you win so many races.

I so clearly see you being a genuinely great friend to my son Calvin. You don’t care that he’s three years younger, or that he isn’t the fastest snowmobile racer. I see you two after the Buck Hill mountain bike races, going up to Kwik Trip where you’ll buy a box of gross gas station donuts, some cheap Faygo soda pop and a bowl of soup. Soup?!? Why did you always buy soup after a summertime bike race? And I see you two goofing around after the 2016 USXC banquet, holding Calvin in your arms on the podium. Yet again, you never seemed to care what others thought, you just acted like a cornball and had fun with it all.

I see your grin…always your grin.

What I can’t see is you being gone. Or maybe I simply don’t want to see it.

So I’ll hold fast to these beautiful memories and simply say, I’ll see you later my friend. 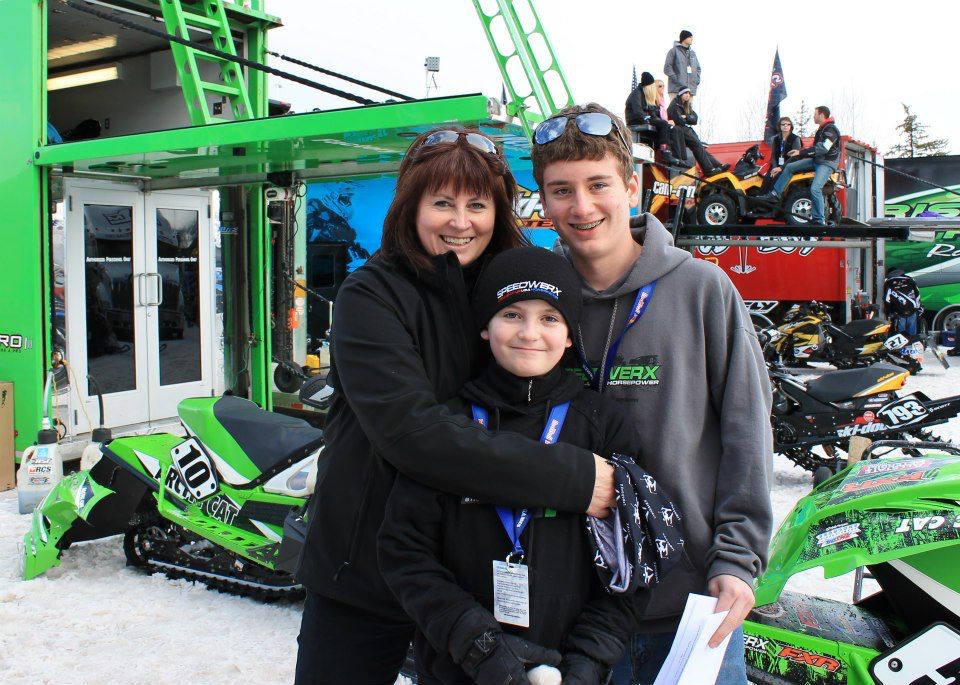 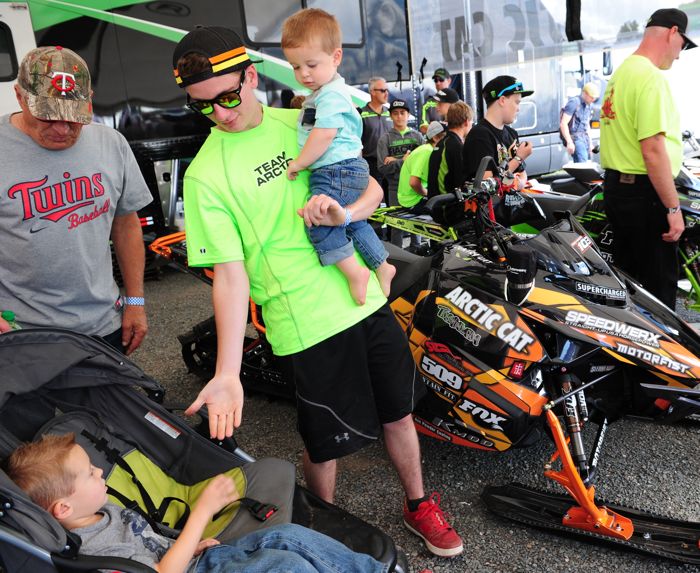 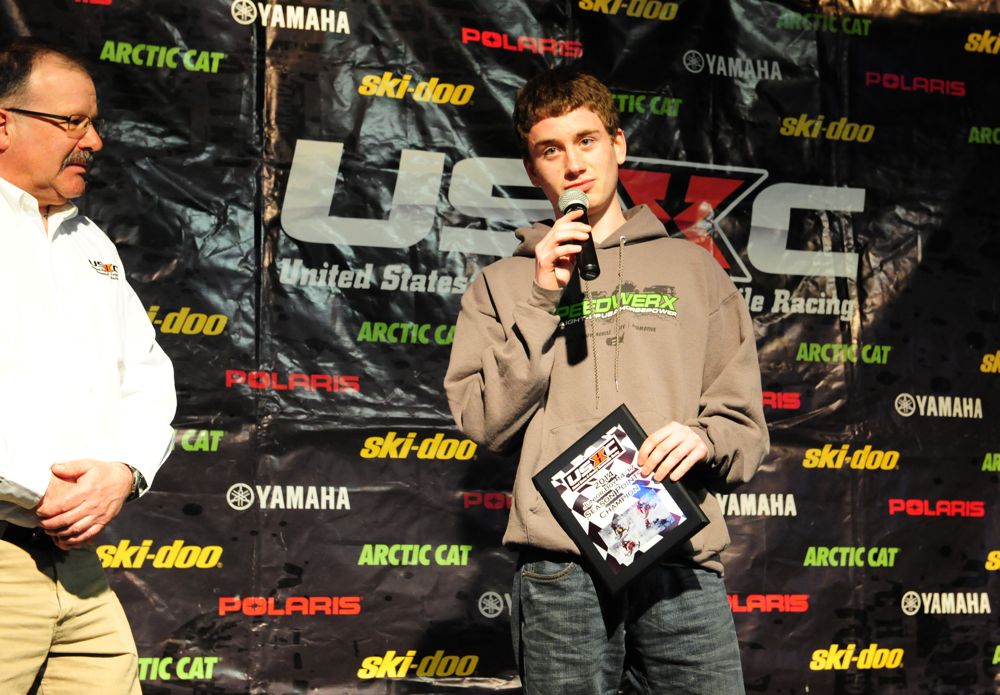 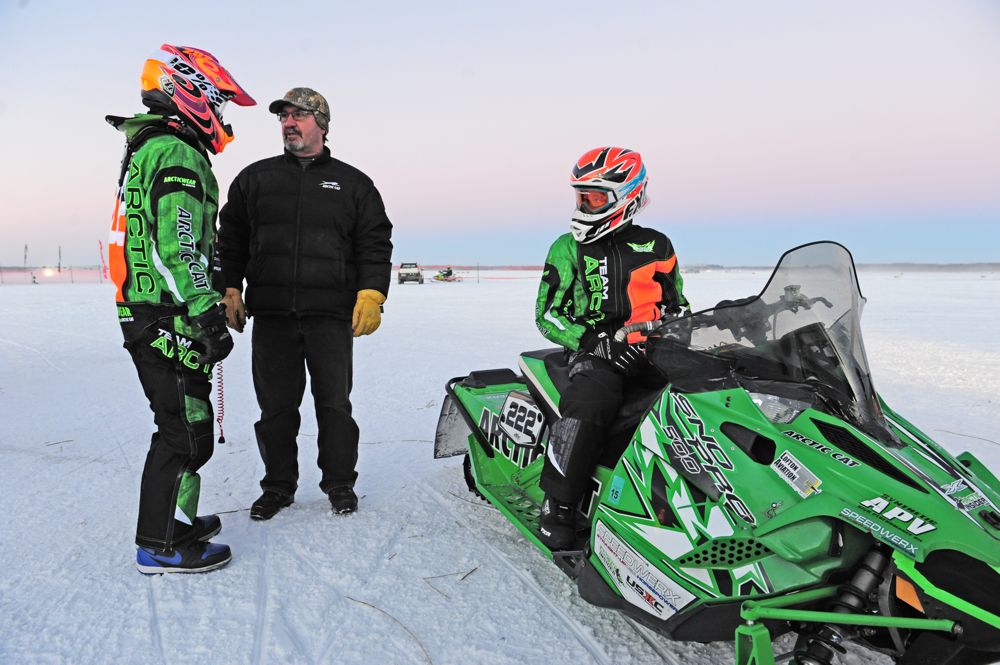 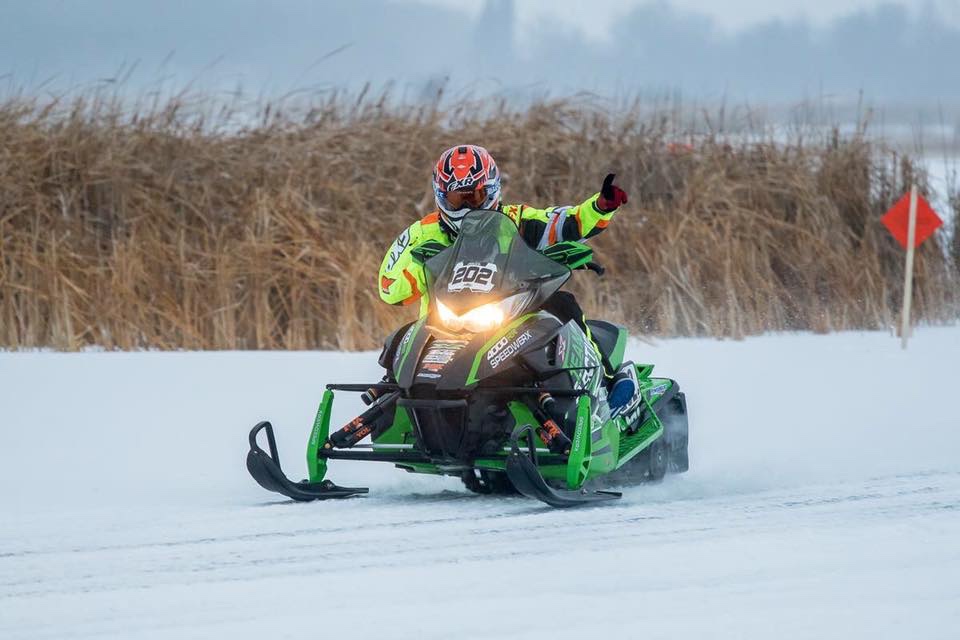 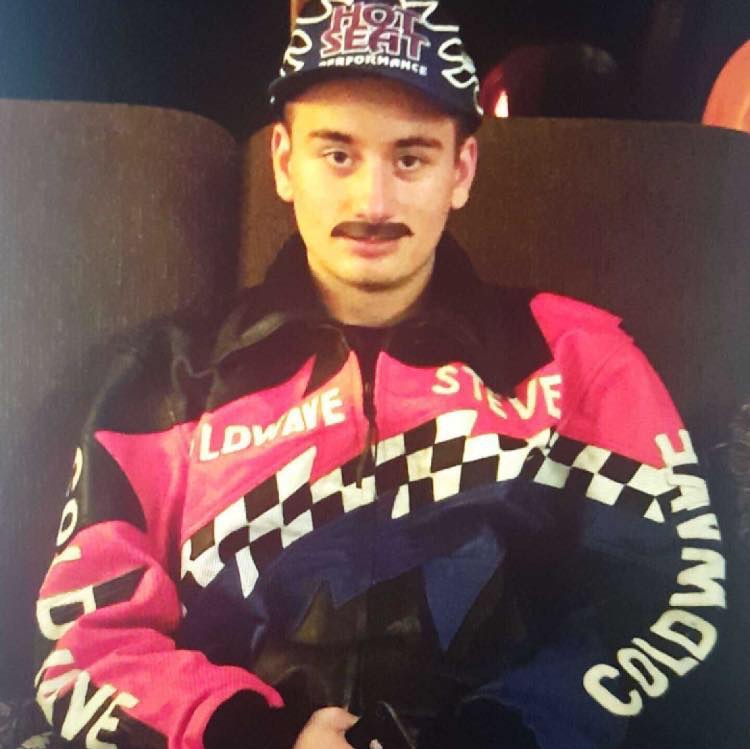 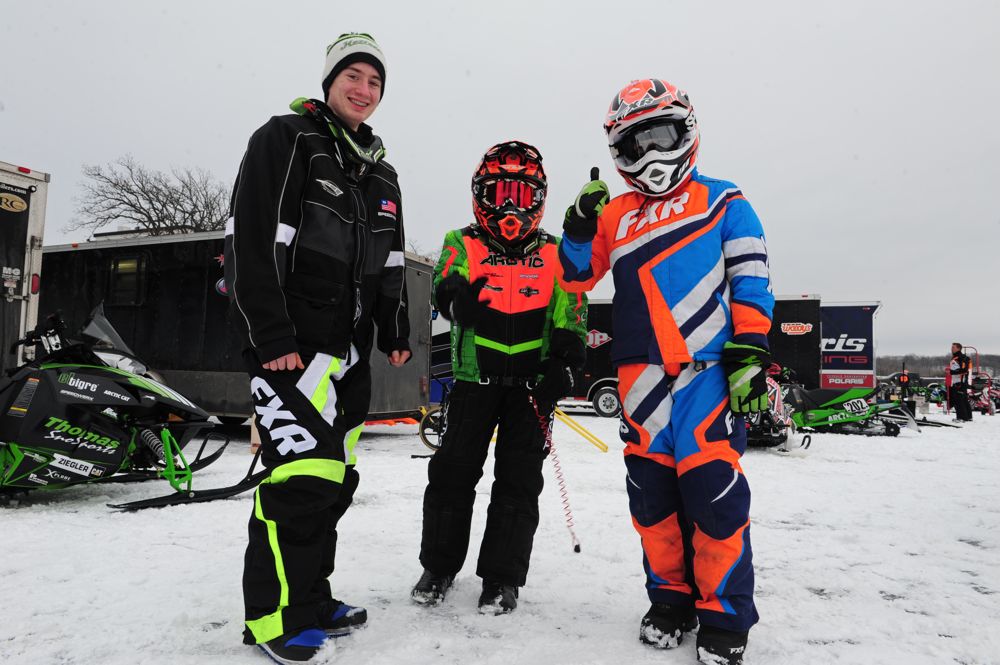 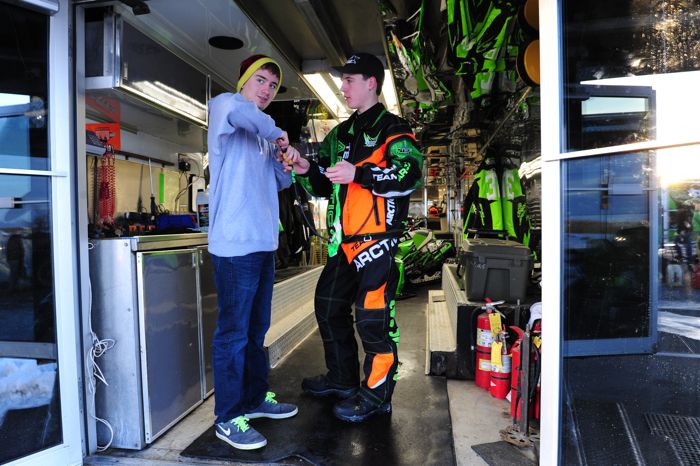 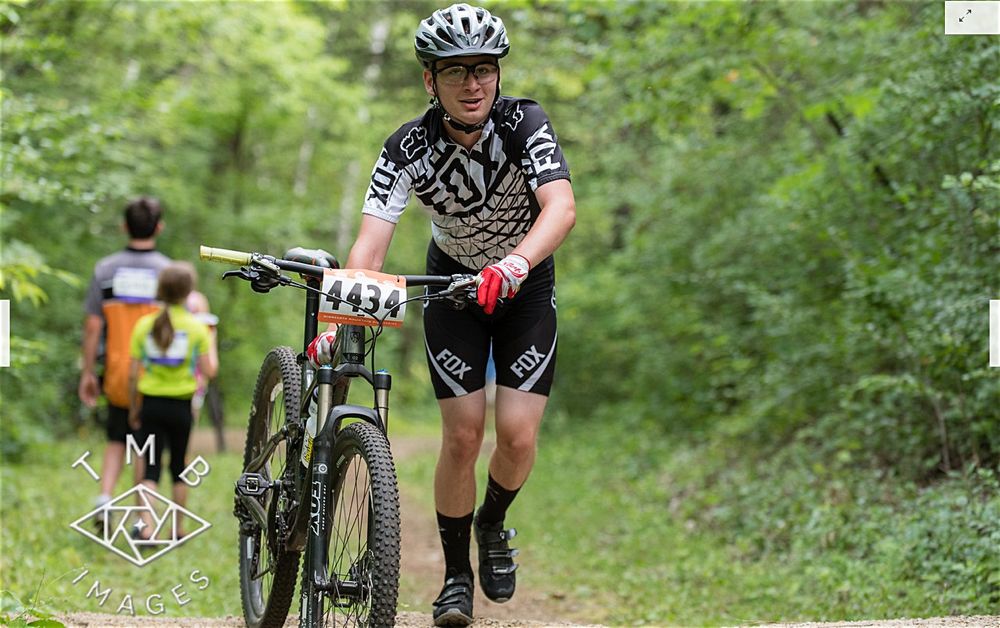 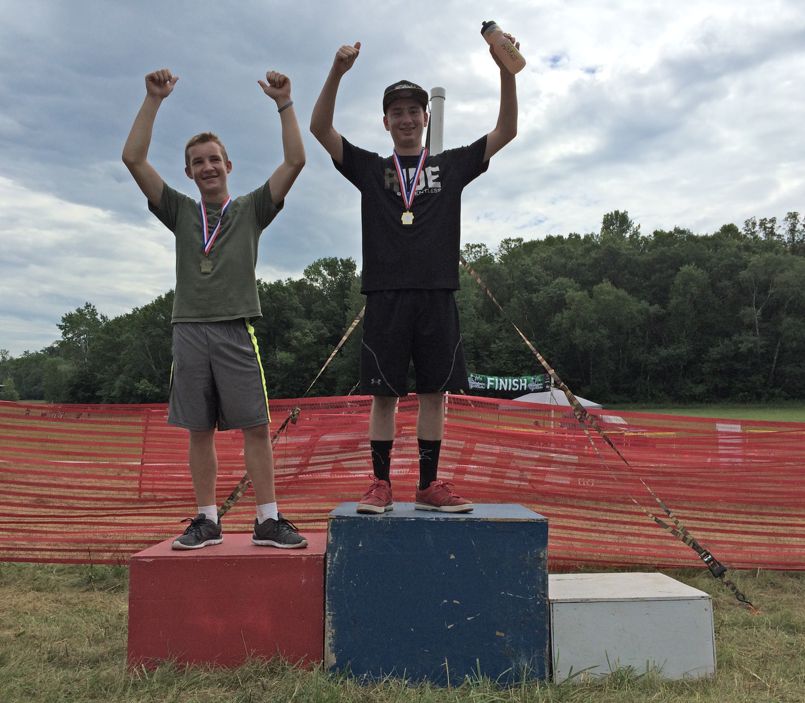 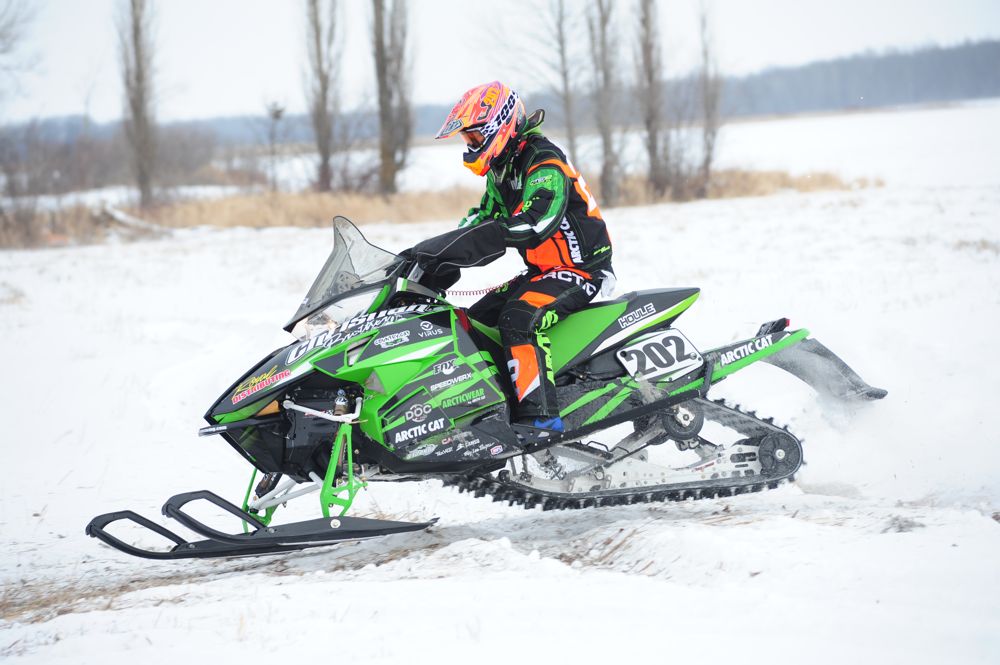 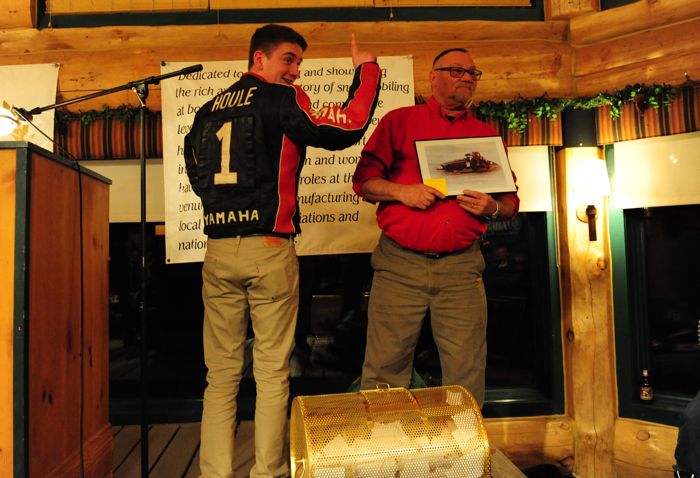 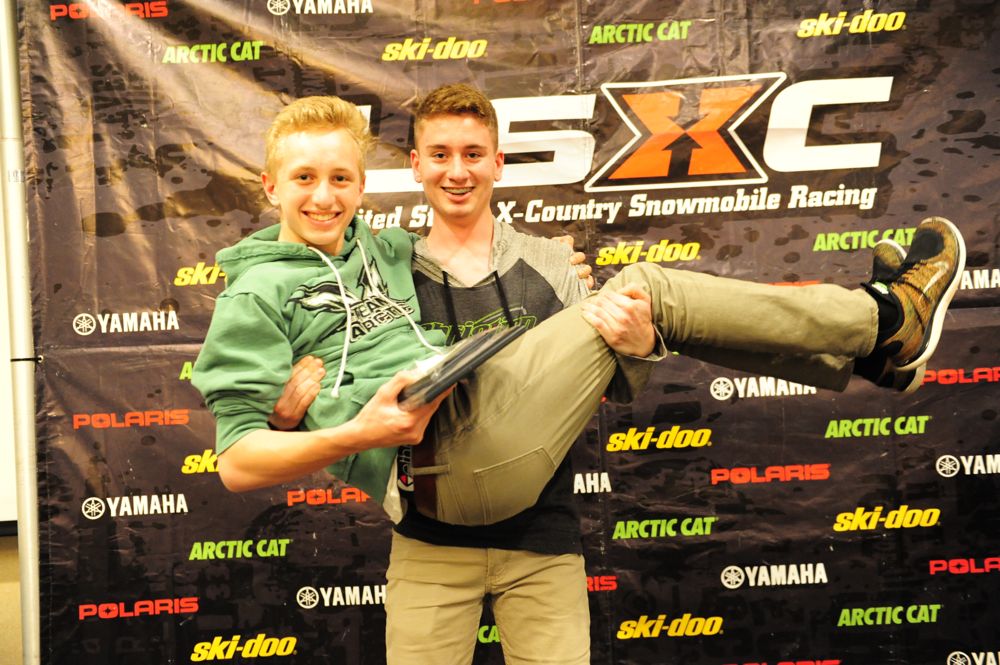 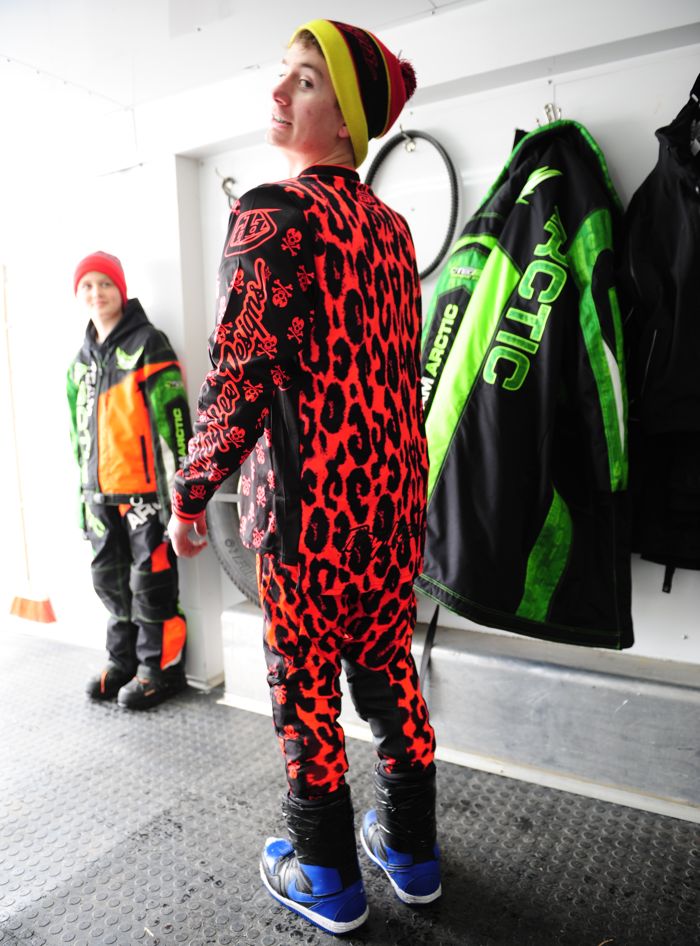 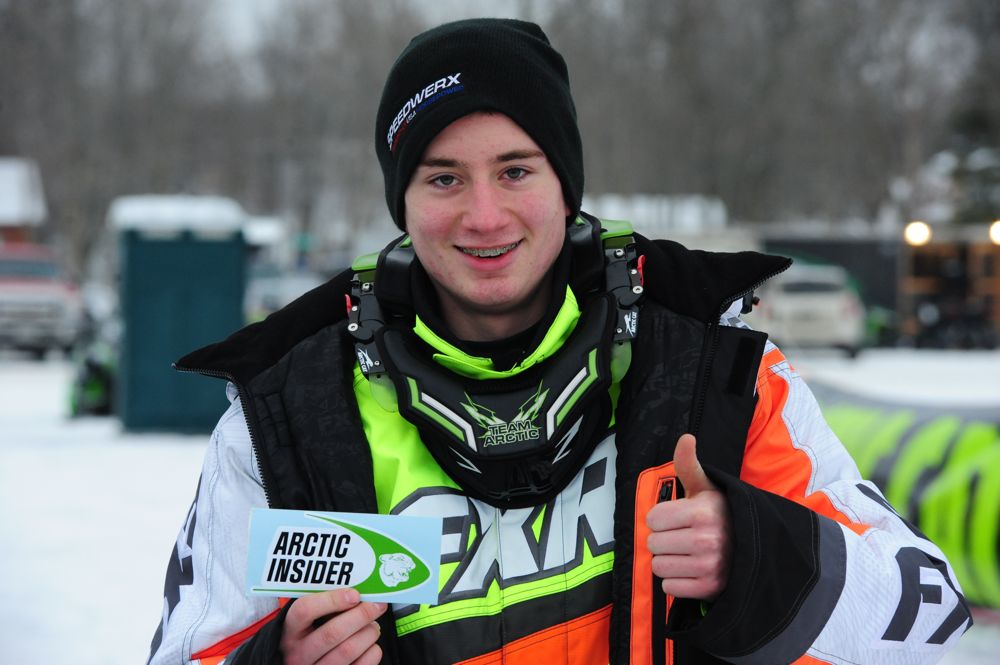