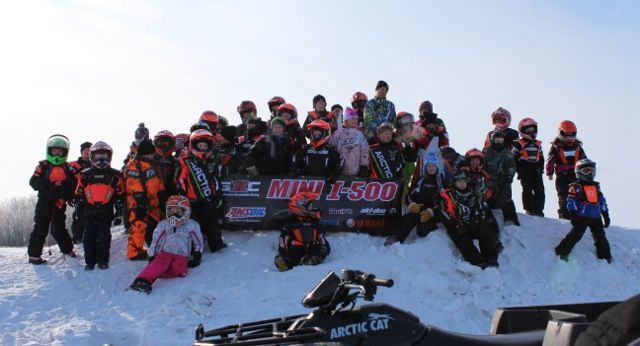 The future of cross-country racing are coming to Walker, MN, as 120-class racers will once again compete at the Moondance Jam 100. The second mini cross-country race will be staged Saturday, March 8.

Competitors will face a real one mile cross country course with two laps of competition. The course will be marked exactly like a regular USXC race, to give riders the feel of the real deal. Following the Mini I-500 earlier this season, the Walker event marks the second longest cross-country race ever for 120 class sleds.

Four classes of competition will be available for racers with two age groups: 6-8 and 9-12 years old. Racers in the two age groups can choose to compete in Improved Stock, which allows for open gearing on an otherwise stock 120, and the Pro 206 class, where the big Briggs & Stratton four strokes flex their muscle. Race entry fees are only $27.50 and there is a $10 gate fee for adults. Additional information can be found on the USXC website at usxcracing.com.

Moms, dads, and crews, get those 120s dialed in, as the competition is sure to be fierce. USXC Racing looks forward to seeing these future pros compete between the arrows. 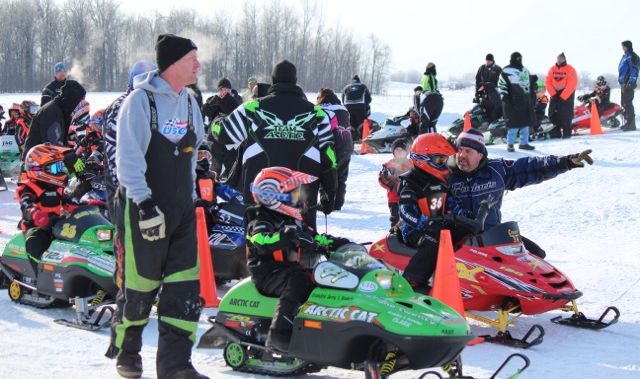 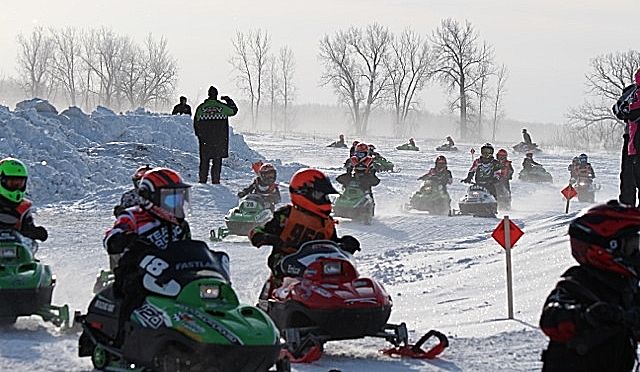 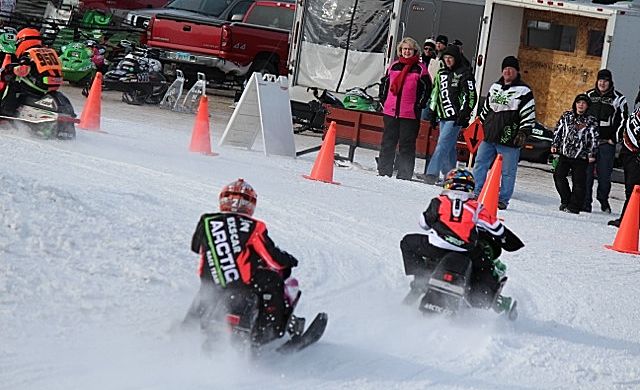 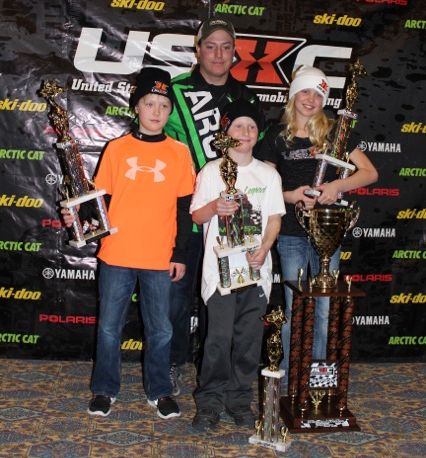 120-class racers hanging out with USXC I-500 winner Brian Dick. I think they’re giving Brian some pointers on how to race.