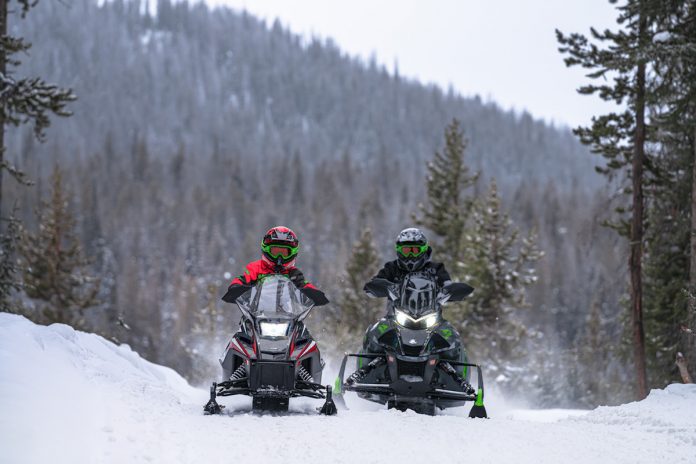 I found this article from the Washington Post interesting – it revolves highly around Taiga Snowmobiles, but if you READ the excerpt below, maybe there’s a hint to a future Arctic Cat snowmobile product? Taiga is definitely garnering some attention with their electric snowmobile and I hope they have success. I like the fact they are bringing new eyes, attention and excitement to snowmobiling.

Personally, I think electric snowmobiles would be the perfect application for more utility based locations – ski hills, resorts and snow parks, but Ive always wanted to see a quality electric snowmobile in the Youth segment (ZR200 size). This would make the ultimate urban snowmobile for countless laps around your housing development, and kid’s laughter is the only thing heard by the neighbors. – Kale

…”Momentum around electric recreation is growing. In addition to battery-powered snowmobiles and personal watercraft, there are zero-emissions boats and all-terrain vehicles already available. More marquee names in the industry have also expressed ambitions to move in that direction. BRP, which owns the Ski-Doo and Sea-Doo brands, aims to have all-electric models by 2026. Polaris is working with an electric motorcycles manufacturer to find ways to incorporate battery power in its off-road vehicles and sleds.

In a statement, Arctic Cat’s senior vice president of engineering, Bill Rhinesmith, said that the company has “built, and continues to develop, concepts for electric snowmobiles.”…