I recently purchased a 2015 ZR6000 Tucker Hibbert Race Replica from Thomas Sno Sports. This model always held a sweet spot in my heart, and knowing only a couple hundred were made, I jumped at the chance to buy this rough-around-the-edges trade-in. Before we look at the purchase, here’s a bit of background. 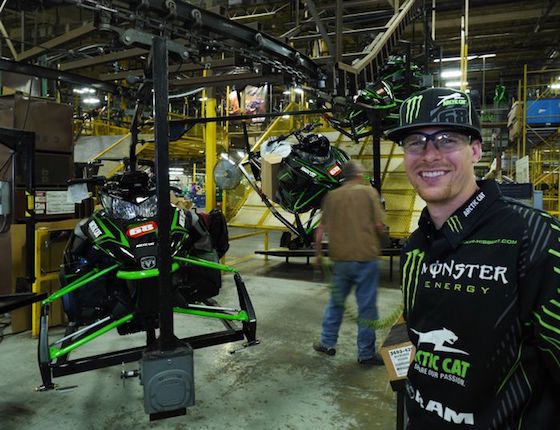 Tucker unveiled his second generation signature snowmobile for the 2015 model year featuring Arctic Cat’s new 6000 C-TEC2 engine, proudly made in St. Cloud, Minn. At the time, it was extremely important to Tucker that his signature model had a 600cc motor considering he raced one on the snocross track. 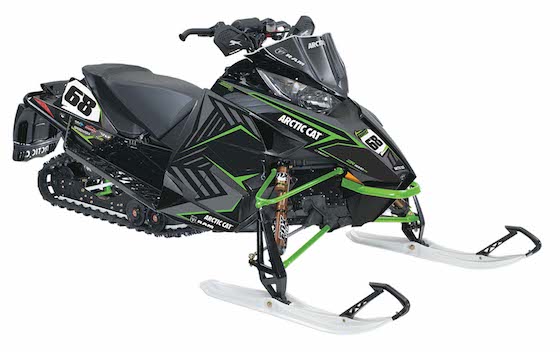 A few of the Race Replica features included:

WHAT TO DO NOW? 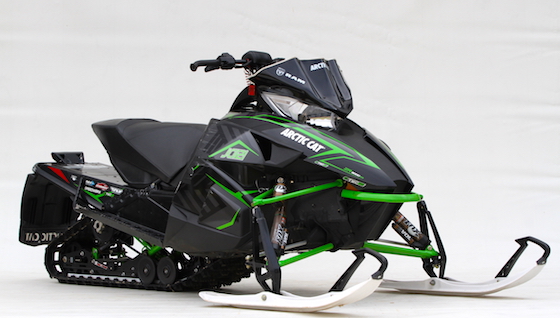 Like I said, my purchase is a little rough-around-the-edges. Its been a bit neglected, missing some of the stock parts and graphics, but underneath the cosmetics, the bones of this unit are in great shape after being ridden 4k miles. Its going to make a great rehab story, and I look forward to bringing this #68 back to its former glory. What should I do to it? 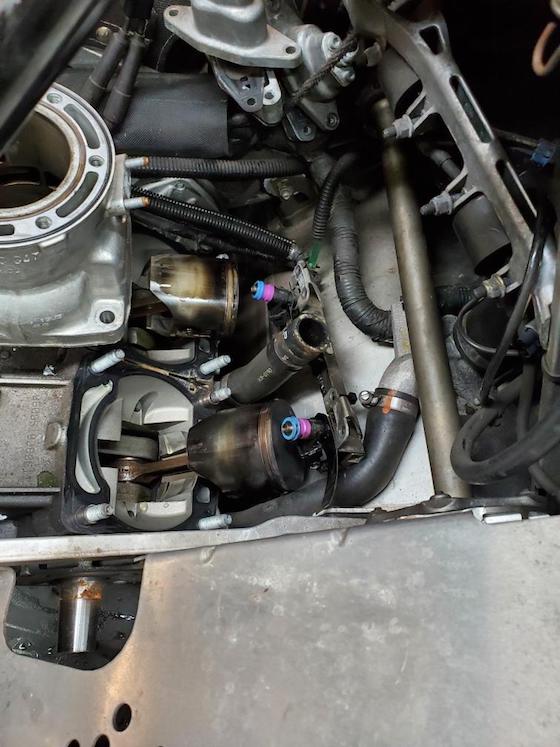 For starters, before it left the dealership, Tom and I decided it was best to give the top end a refresh. You’ll find conflicting reports on the interwebs, but a general rule of thumb for these first year 600 C-TEC2 engines, is to refresh the top end around the 4K mile mark to avoid piston skirts breaking. To me, that was cheap insurance to avoid destroying entire engine. 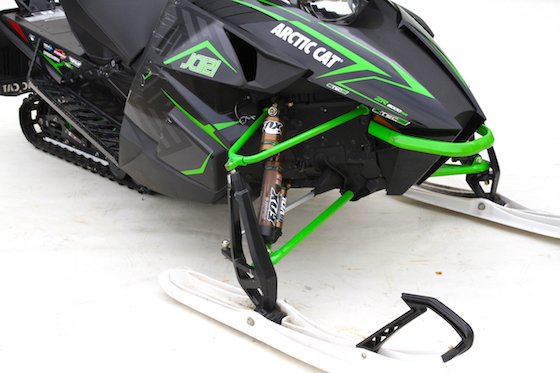 The right side is evidence of a young Kody Kamm trying to push this Tucker sled off the track, or maybe the sled sliding down some asphalt on its side…we’ll never know. 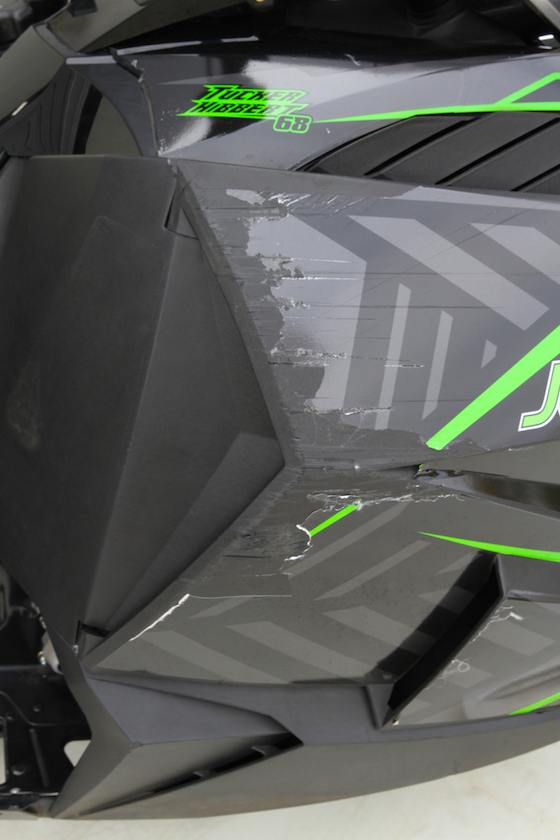 The most obvious damage, is the righthand Gen I body panel. Yep. That’ll need to be replaced. The lower hinge is busted clean off.

On a sidenote, I gotta say this: For those of you on the interwebs saying the 2012 Procross is the same as 2021, I beg to differ. The changes are numerous, for the better, including the bodywork. Spend two seconds trying to take off, and re-install, a Gen 1 side panel versus Gen II. I belted out more “C’mon Mans!” than a Biden speech. The GenII bodywork is soooo much nicer to deal with. 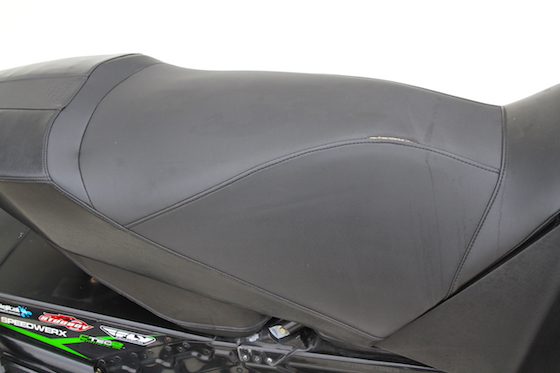 Based on the rip in the seat, Id say the previous owner spent most of their time riding “Up On the Bars” in true snocross fashion. What do you think? Replace with R-XC seat? Replace stock with custom Rox Speed FX cover? 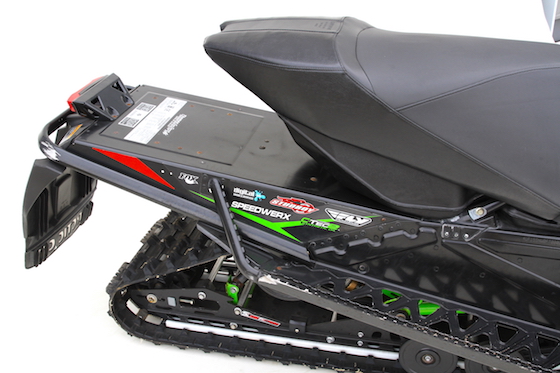 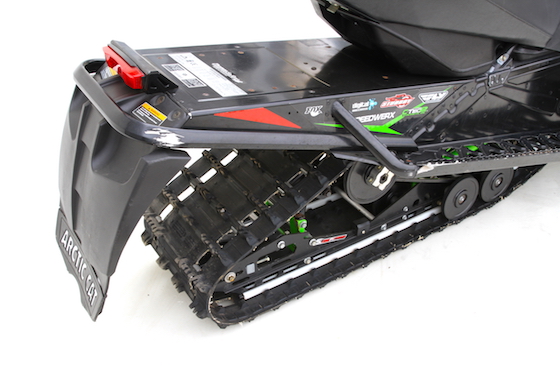 The rear bumper took some abuse. Replace with stock bumper? Ive been a fan of Racewerx bumpers and their quality/design for a long time. (Im leaning towards going the custom route.) It bums me out that the rear number plate assembly and storage bag are missing. Id like to get those back on.

The rear Tri-hub was still in great shape…possibly thinking about a 4th wheel kit. Any suggestions? 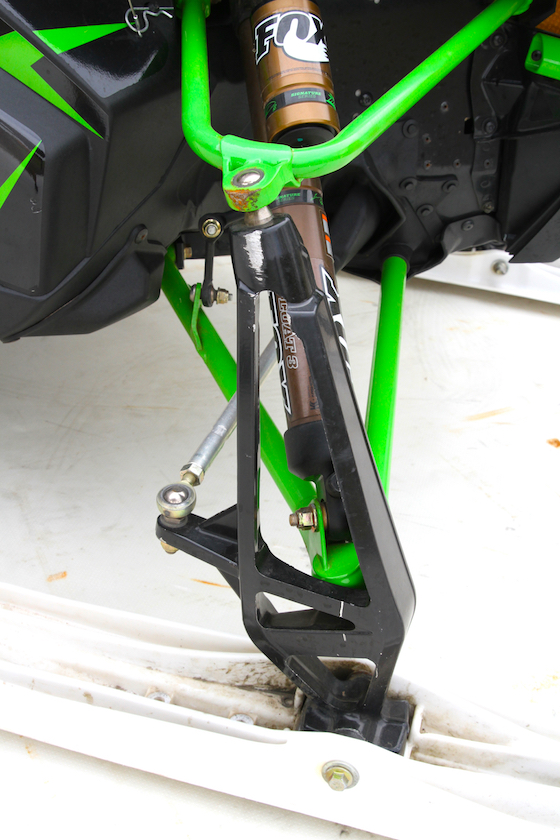 Im not entirely sure what to do with the front end yet? The right side spindle and A-arms need to be replaced. I see many people asking how hard it is to upgrade to the ARS II front end. Should I do that? 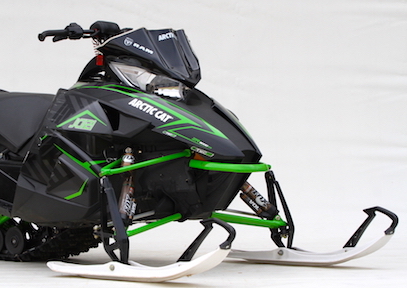 The stock handguards are missing and the bars are bent, so Ill be placing an order with Rox Speed FX to upgrade both.