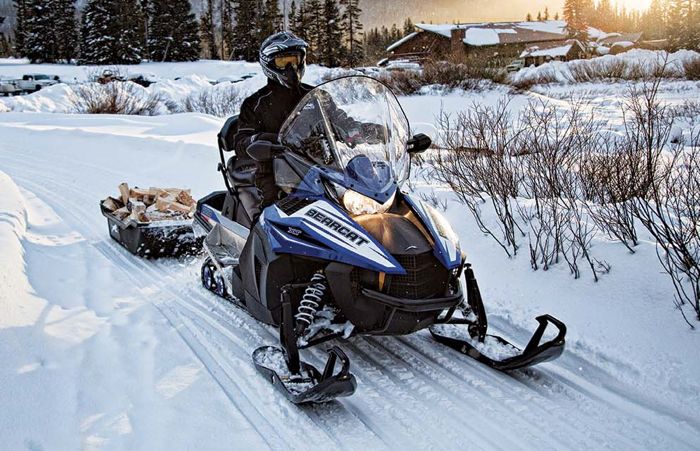 It might not get the same ballyhoo as some of the other new tech for 2016, but new WR3 Easy Shift transmission that comes on select Bearcat and Pantera models will make a huge improvement in overall utility applications for owners who need it. 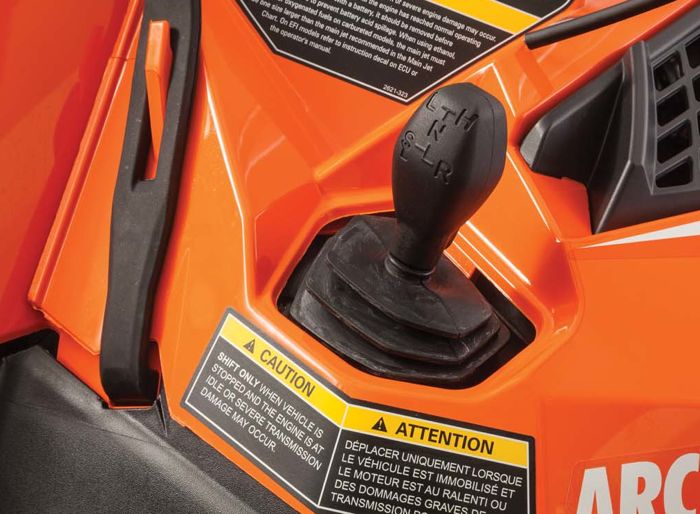 In the works for several years, the transmission was designed by Arctic Cat and is manufactured by TEAM. It’s a pretty technical, robust design that reflects Cat’s increased effort to build the best utility sleds it can. 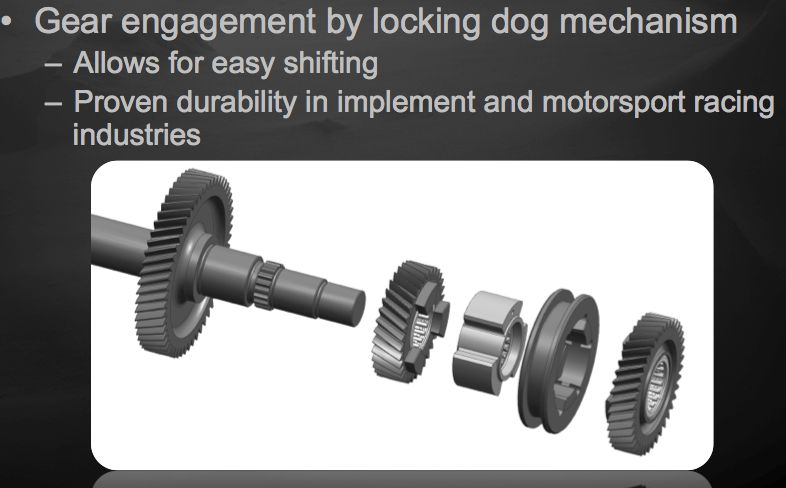 The tranny is built into the chaincase, with a console-positioned shift lever for right-hand operation. The system features a dog engagement gear locking mechanism: the most durable design that also allows easy shifting.

To protect against over-revving during shifts, there’s a self-preserving RPM limiter limits the engine from revving past 2500 RPM while in neutral.

Arctic wisely chose to create a dog-leg (i.e. offset) in the shift lever throw when going from Super Low to Reverse, which would prevent an errant shift and all sorts of horrible grinding sounds. 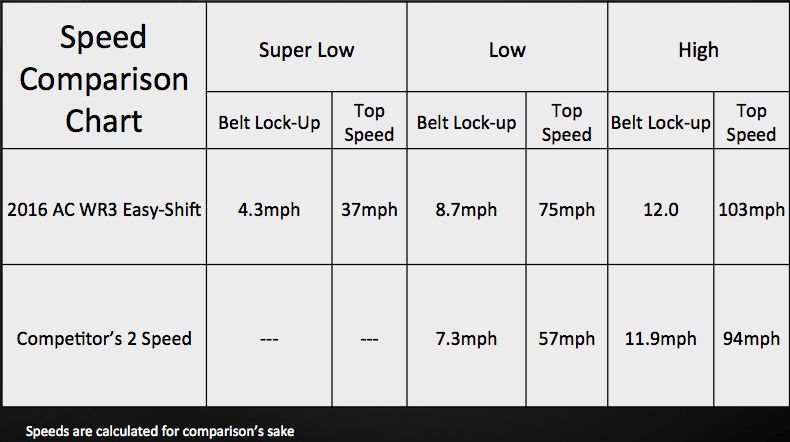 The outstanding result of three forward modes is the full range of transmission as well as the ultra-slow speed when the clutches/belt is fully engaged. As the chart shows, in Super Low the snowmobile speed is just 4.3 mph when the clutches are fully engaged (meaning the belt isn’t slipping). That’s nearly walking pace, and the result is that the snowmobile track won’t trench or break traction, even when it’s loaded down with payload and in deep snow.

Plus, with Low and High on tap, owners can have their super low cake and eat it at regular top speed, so to speak. Translated: you can still hit Mach 5 going across the lake when in High gear.

Theres some complimentary info on WR3 and the Bearcat models in this short video.