I had an opportunity to attend the Beatercross event at ERX Motorsports in Elk River, Minn. Instead of just watching, I decided to have a go at racing my Arctic Cat Wildcat X in the UTV class.

I showed up late, but event coordinator Katie got me set to race just in time for hot laps. I got strapped in and headed out to the track, butterflies floating in my stomach. I used the first lap to get a feel for the track then the second lap to dig into it deeper to find some lines that I thought would work in the race.

It only took a couple of practice laps to realize that the other guys in my class were pretty serious about this. I returned to the pits where Jeremy Houle of Speedwerx made some suggestions on set-up. We got the Wildcat dialed in and ready for the heats.

Beatercross at ERX utilizes an open start… no gate, no rubber band, just our machines lined up like a snocross race waiting for the flag. 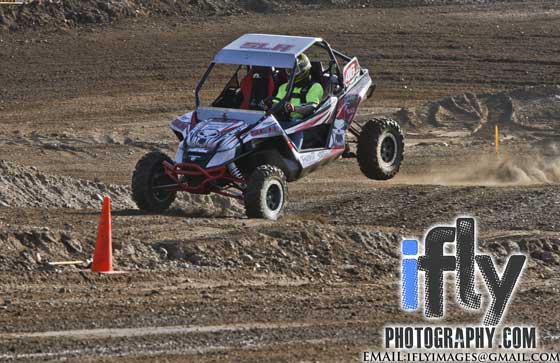 I was pretty nervous but finished in second place in both heats, which gave me some confidence going into the final. Unfortunately, for the start of the final I was caught asleep at the wheel and got a poor start.

In fourth place after the start, I quickly passed into third and remain there the rest of the race. The two competitors in front of me had some different, faster lines than me. I would catch them in the rough sections and through the whoops on each lap but wasn’t able to make a pass in the corner. 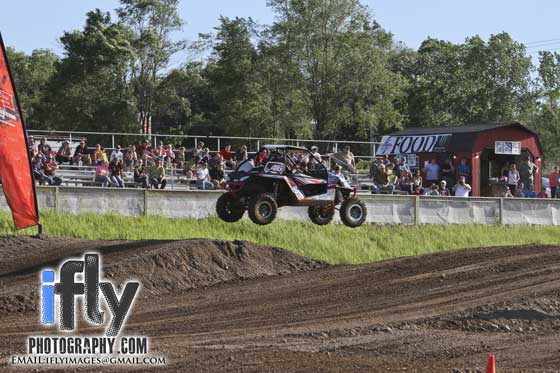 I was amazed at how my Wildcat X swallowed up the bumps and jumps of the course. I was able to flat foot it across the whoops just fine and once I learned better throttle control, I was able to pitch the Wildcat just the way I needed it for a smooth landing to charge into the next obstacle. The stock suspension is very good and I cannot wait to see what my Elka shocks will do for me.

Speedwerx had clutched my machine, created a fuel map and added their L2 competition exhaust, all of which were spot-on. Lots of usable power where I needed it especially compared to the stock setup that seemed more sporadic. I’m convinced these guys have the hottest setup out there for the wildcat!

The biggest thing I fought was the learning curve of driving as I am very new to this. This was the first time I’d ever been on a track, whereas the competitors who out drove me were much more experienced. Watching the go pro videos I had helped me to look at my strengths and weaknesses and gave me some insight about where I need to focus on improving. 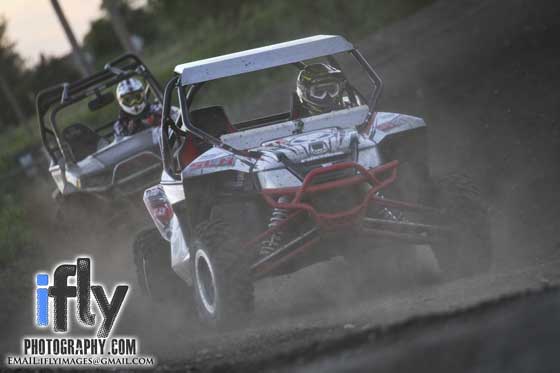 Overall the experience at ERX was amazing! They have a great staff and facility. If anyone ever gets a chance to race or even go out and watch I highly recommend it. They showed this Iowa guy one heck of a great time! I will return on July 25 for Round Four of the Beatercross series.

I also hope to race the GBC Heartland challenge as well as any of the remaining Iowa ATV harescramble series races.

I also want to thank my sponsors: Storm Lake Honda and Arctic Cat, Speedwerx, Twenty 7 promotions, Elka suspension, Twice production graphics, Team Autodrive Inc., Autismmx.org, Upper Iowa Tool & Die and innovations and Iflyphotography.com. And special thanks to Jeff Zak and Jeremy Houle for helping me get my Wildcat set-up for the first of many races.

Below is a video of Alex’s heat race (you can forward to the 3-min. mark, which is when the race starts).