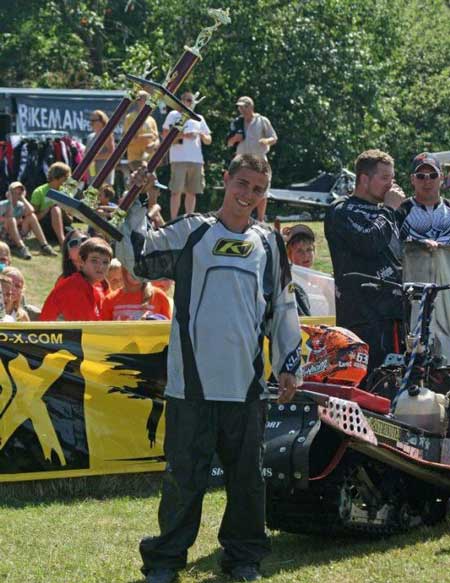 Team Arctic’s Travis Audorff of Chippewa Falls, Wis., laid claim to a Semi Pro Stock World Championship title in IWA snowmobile watercross, going 1-1-1 in the heats then winning the final for an undefeated performance at the annual Grantsburg, Wis., shindig.

In the Pro classes, perennial watercross top cat Dale Lindbeck scored a second in Pro Stock and third in Pro Open to keep himself and Arctic Cat on the podium for the 78th (or close to it) year in a row.

Congrats Travis, Dale and all of the other Team Arctic watercrossers! 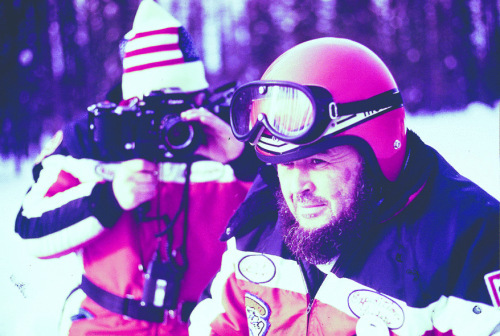 Snowmobile adventurer… folk hero… drug smuggler… on the FBI’s Most Wanted List… there’s a lot to be intrigued about Bill Cooper. For those who can make it to the Duluth, Minn., area tonight, there’s a screening of the documentary film “Wild Bill’s Run.” It’s about Cooper, a highly enigmatic character who led the Trans-world Snowmobile Exhibition in the early 1970s before a drug-deal-gone-wrong led to an FBI manhunt and his disappearance.

“Wild Bill’s Run” plays at 7:35 p.m. tonight at the Free Range Film Festival in Wrenshall, Minn. I plan to be there! 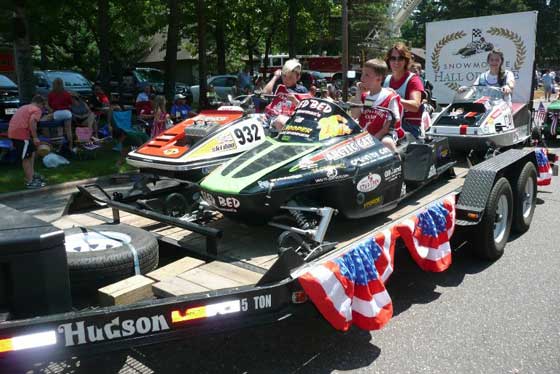 The Snowmobile Hall of Fame threw down a sweet Independence Day display in its hometown of St. Germain, Wis. Commemorating the upcoming 50th Anniversary of the Eagle River World’s Championship, the float included one of P.J. Wanderscheid’s Derby-winning Arctic Cats. Look for more 50th displays and focus from the SHOF throughout the next year. 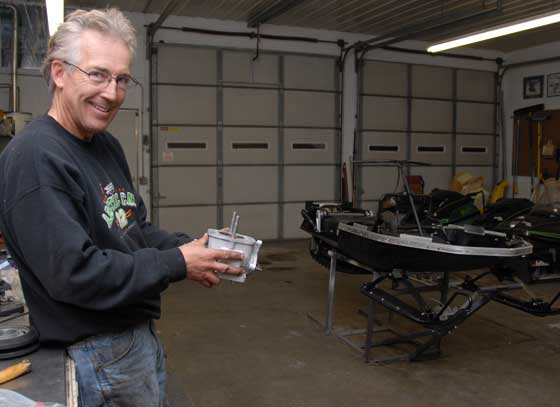 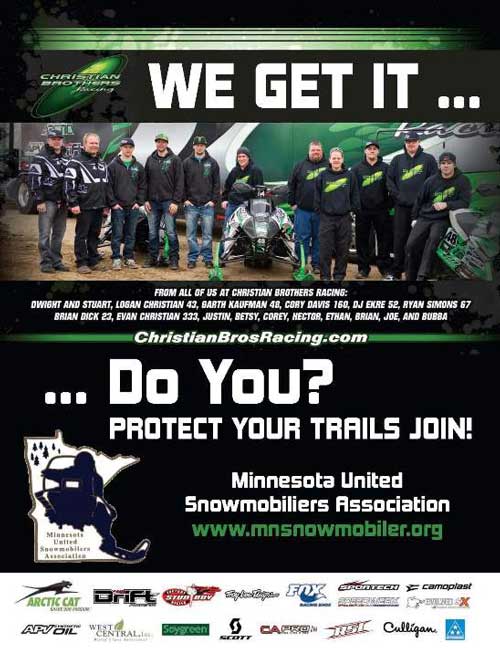 In addition to its massive presence at ISOC and USXC races, the Christian Bros. Racing program is putting emphasis on grassroots snowmobile club/association membership via this ad that will appear in Minnesota Snowmobiling, the magazine of the Minnesota United Snowmobilers Association.