Gone Exploring: A Brief Story About Me 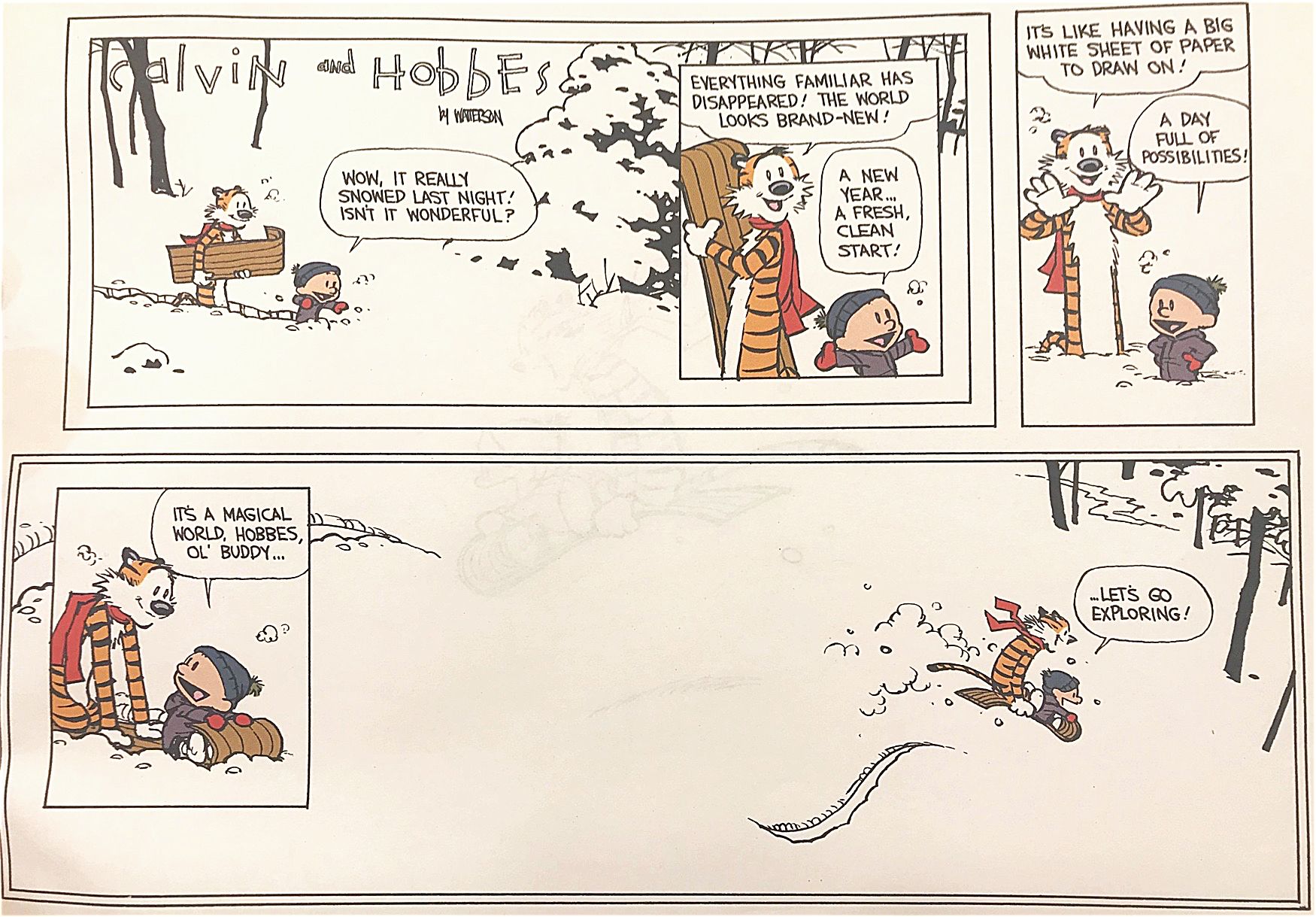 This past November I counter-steered, leaned hard and carved into a major career change, becoming a marketing manager at a bicycle parts distribution company in the Twin Cities.

To say it was a hard decision, or that it’s been strange these past few months, would be massive understatements.

I carved this new path for a lot of reasons, but the two biggest were that I wanted a job where I worked around people, and I wanted to learn some new skills. I’m happy to report that I’m getting both. The company is awesome and my boss is a former Arctic Cat employee!

I knew this would happen when I accepted my new job, of course, but I just didn’t anticipate the extent of it. Throw into the mix two kids in high school, being involved in a couple organizations and being a high school bike coach, and my fuel tank is running on empty for doing much else.

Change…can be tough. And good. And scary. And where it eventually leads, we don’t really know.

There have been so many changes at Arctic Cat the past 2-plus years. So many!

From a near bankruptcy to being purchased by Textron. We now have people who are new to the sport, the industry and our brand make major decisions that have deep consequences.

Some of these decisions I can support. Like paring down the 2020 model line while battling a still massive carryover of non-current models.

Some of these decisions I can’t support. There are great, talented people who should still have a job at Arctic Cat. There is one person in particular who should have an official role at Arctic Cat for as long as he wanted, or until the lights went out for good (and if was the company’s lights that were going out for good, then this man should have been the last to touch the switch).

Regarding the future of Arctic Cat, I’ve heard lots of rumors and speculation from people inside and outside the company. I don’t know what’s in store.

I do know there are still tremendously talented and passionate people working to design, test, build, sell and service the next generation of Arctic Cat machines.

And I also know that at the very of core of Arctic Cat – the very center of it all – is the passion of riders like you. I am so grateful to you for coming to this site and sharing your passion for our brand.

This site will remain. And I will continue to post when time, er, life, allows.

I still have some great stories that are SO in need of sharing, like Dimmerman getting one of Elsner’s Sno Pro sleds out of Sweden, Tom Rowland inadvertently landing a remarkably historic ZR race sled, some friends of mine who right at this moment are riding Arctic Cat’s from Grand Rapids, Minn., to Churchill (on the Western edge of Hudson Bay), and more. Give me some time, they’ll arrive.

I’m looking outside my window as I write these words, the last bit of sun setting on a horizon that has more snow and more snowmobile tracks than it’s ever seen in the 17 years I’ve lived here. It’s a magical world out there.

Let’s all enjoy it for what it is. And do some exploring.

Thanks for reading – John Sandberg 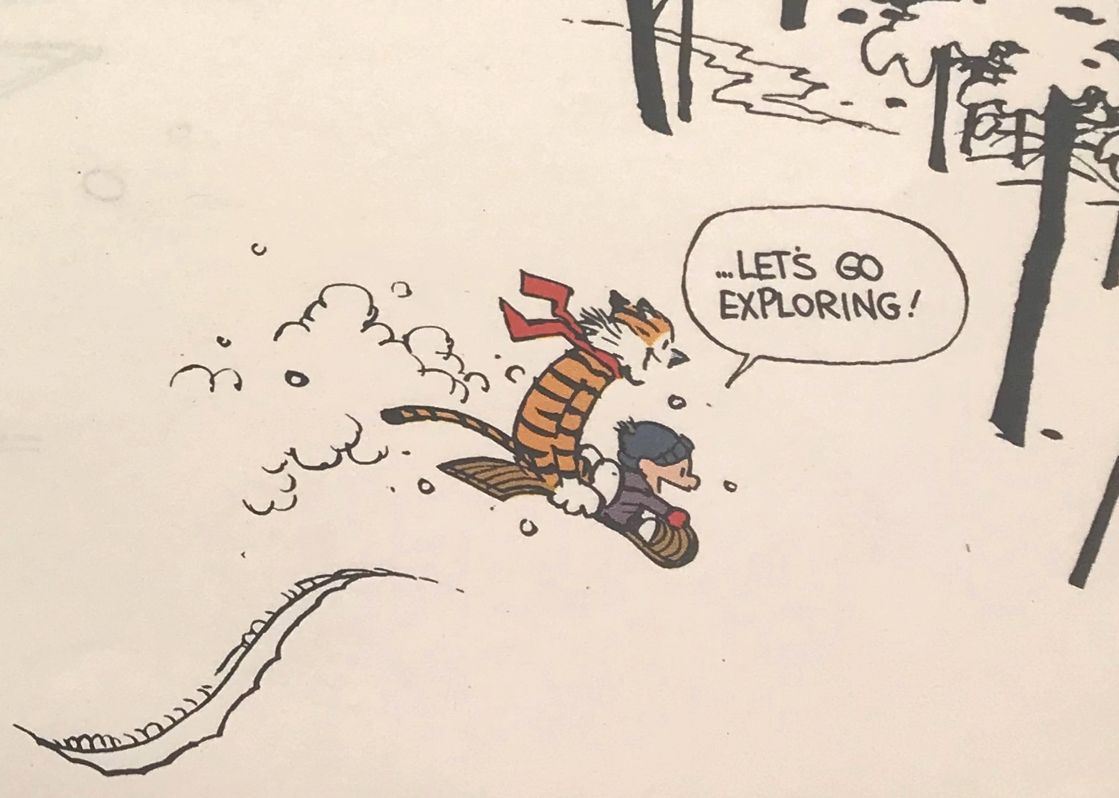