Seventy years ago today, Roger Skime entered the human race. And not once in the years since has he allowed the throttle to leave the handlebar.

Knowing him as I do, I’m confident when I say that Roger has concentrated on the “race” part of “human race” more than anyone else I know, particularly as it relates to snowmobiles and Arctic Cat.

For the past five-plus decades, Roger has shaped Arctic Cat and the sport of snowmobiling in innumerable, immeasurable ways that bring us joy, thrills, comfort, speed, handling and victory.

No matter what brand of snowmobile you ride, it’s a better machine because of Roger Skime. And if you ride an Arctic Cat, it’s thoroughly embedded with the DNA of his personality and work ethic.

Please join with me in wishing him a happy, meaningful birthday, along with the great hope for many, many more. 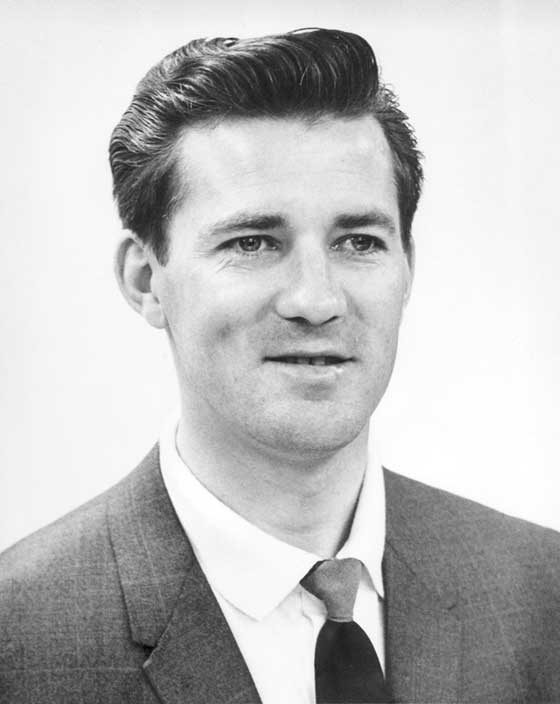 Here’s Roger as he looked when he came to work for Arctic Cat in 1962. How fortunate the sport of snowmobiling (and Arctic Cat riders in particular) was to capture the imagination of this young man. 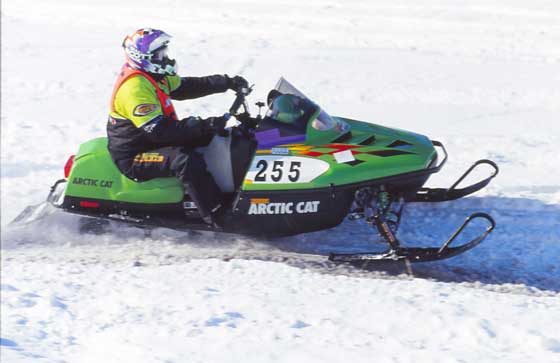 Here’s Roger racing the 1999 I-500, a decision the then-55-year-old made the night before the race (and that required him to borrow nearly all the gear he raced with for the next few days) because he wanted to help figure out some of the carburetion and shock problems that were plaguing the ZR 440 race sled that season. 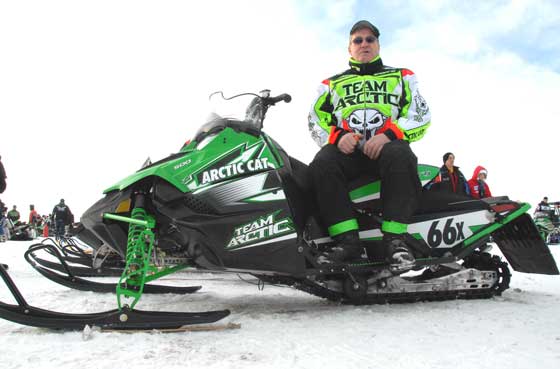 Eleven years later, Roger once again raced the I-500, where he finished 4th overall in the Legends class (despite racing a Sno Pro 500 against competitors who were on 600cc race machines). 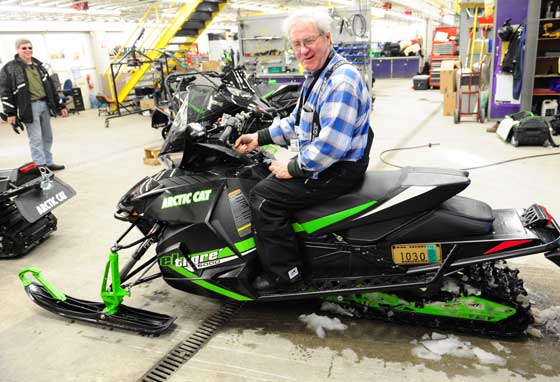 Though he is a racer to the core, Roger is first and foremost an Arctic Cat engineer who spent a lifetime improving the breed. Here a shot of him in Engineering following THIS LATE MARCH RIDE aboard pre-production 2014 model Arctic Cats. 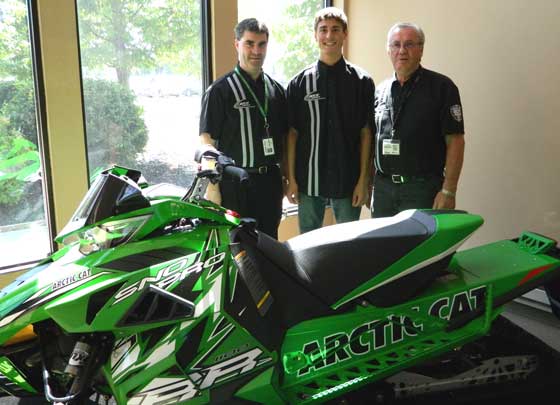 Here’s an awesome photo of Roger (right) with his son Troy (left) and grandson Beezer from last summer when Beezer was interning at Arctic Cat. Three generations of Skimes working at Arctic Cat… pretty amazing!