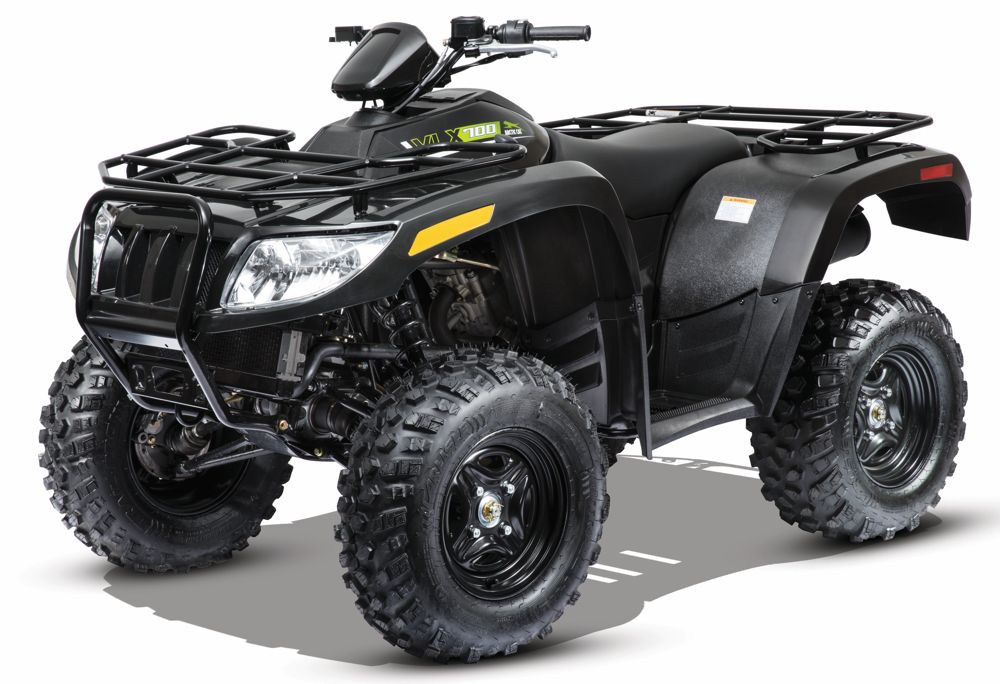 *The engine is built at Cat’s St. Cloud, Minn., facility, and the machine is assembled in Thief River Falls, Minn. 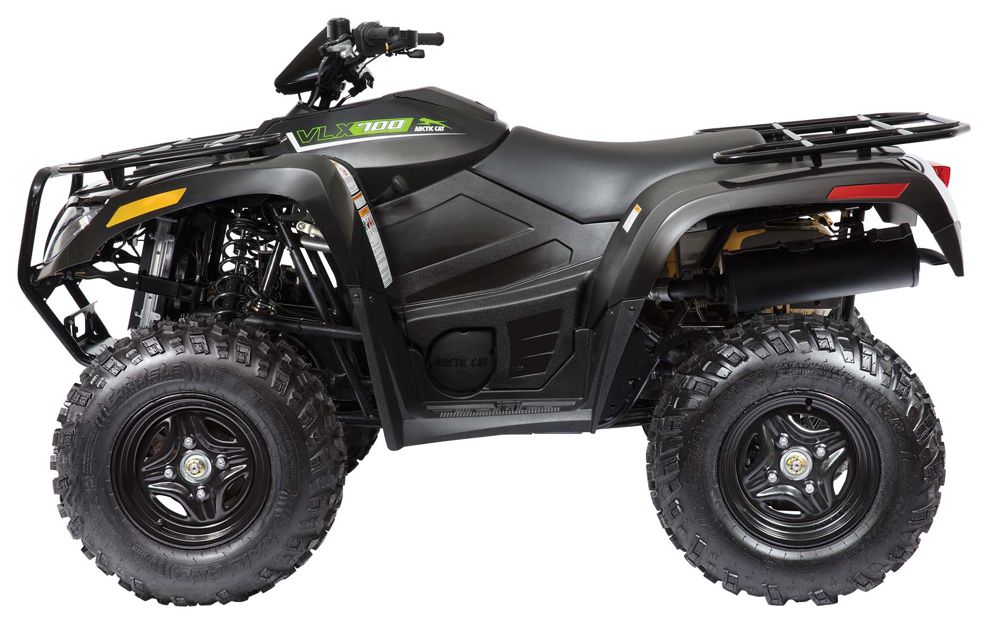 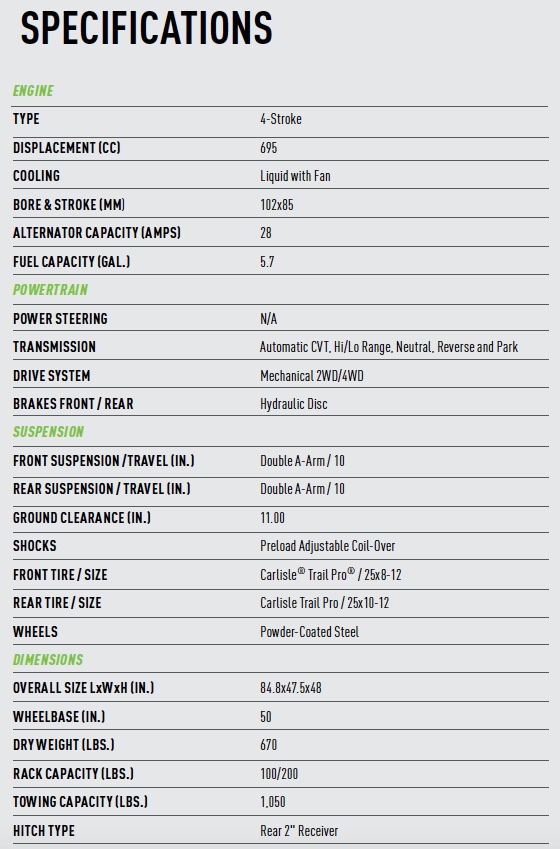 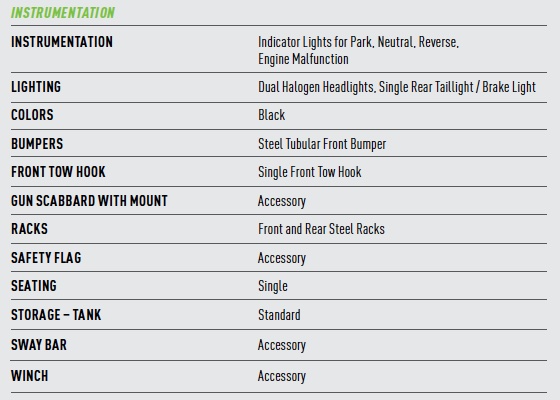