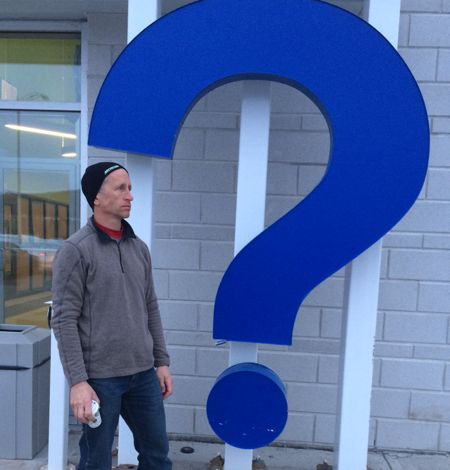 Since I launched this site in 2009, with every April 1st has come an attempt to deliver some good-natured chuckles to the great people who come here, employing the time-honored tradition of the April Fool’s prank.

One of these attempts poked a little fun at what was, at the time, a seemingly crazy proposition. Such was the case in 2013 when Arctic Cat and Yamaha announced their partnership, which I had a little fun with HERE.

Another was actually a poke at the competition by joking that Cat was moving it’s production  (to another country, in a post that I quickly killed). That now-infamous post was thoughtless and stupid on my part, and it resulted in a flurry of phone calls and the near elimination of my partnership with the company. I like to think I learned from that one.

Once I thought it would be funny to pretend the site was hacked by the crew from Roseau, Minn.

Last year I got buy-in from Tucker Hibbert to announce he would be racing a 4-stroke. We both thought everyone would eventually read to the end and realize that we were talking about him racing a 4-stroke MOTORCYCLE, but apparently hundreds and maybe thousands of people never made it that far, because he had people seriously asking him about racing a 4-stroke sled all season long.

Since I’ve made at least as many dumb decisions as I have funny, sensible decisions about April Fool’s pranks, and because the ice I skate on hasn’t gotten any thicker, I thought it prudent to be a bit more conservative and step away from this tradition, in order that I live to fight, er, write another day.

To those who appreciated my feeble April Fool’s attempts, I’m sorry. To those who wanted to punch me in the throat for my childish humor, I can only say I’m sorry and it won’t happen again.