Great men all…these four honorees will be inducted into the SHOF on Feb. 18, 2017, in St. Germain, coinciding with the annual Ride With The Champs and other events to which all fans are invited.

I might be a little biased, but I’m here to tell you that this annual event is great fun, full of human goodness and a sensational opportunity to be among awesome machines and people. Other than myself, everyone there will be really cool.

Here are the briefest of highlights about the 2017 inductees: 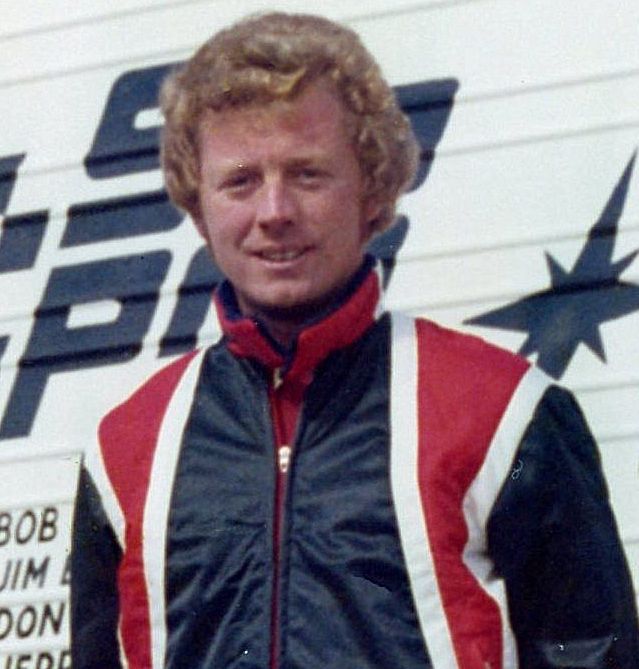 Burt Bassett of Roseau, Minn., experienced all levels of success in a career that began in 1960s. As a driver he won the Soo 500 Enduro and multiple cross-country and enduro events. He was the Captain of the Polaris cross-country team and helped develop the original 1980 TXL Indy. A founder of Pro-5 Racing, he built sleds and helped propel the careers of many Polaris terrain racers who notched wins at the biggest oval, cross-country and hillclimb events. 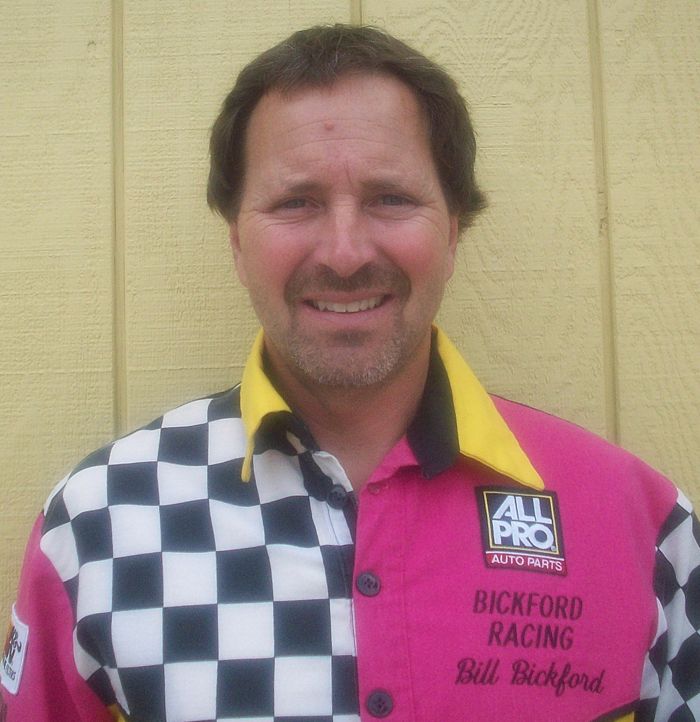 Bill Bickford of Epsom, NH, made his mark on snowmobile drag racing with a stunning win record on the East Coast and in occasional trips to the Midwest. He captured State Championship titles in Maine, New York and Vermont, as well as multiple New England, Canadian and International championships. He was also a Minnesota Cup Champion and winner of the East vs. West Shootout at Hay Days.

John Hooper of Goshen, NH, turned a passion for snowmobile performance into a winning career as an engine and chassis builder. He’s built machines that have won six Eagle River World’s Championships, eight Canadian Championships and myriad other individual races. He also helped conceive and launch the Formula 500, Outlaw and Pro Lite classes in an effort to grow oval competition. 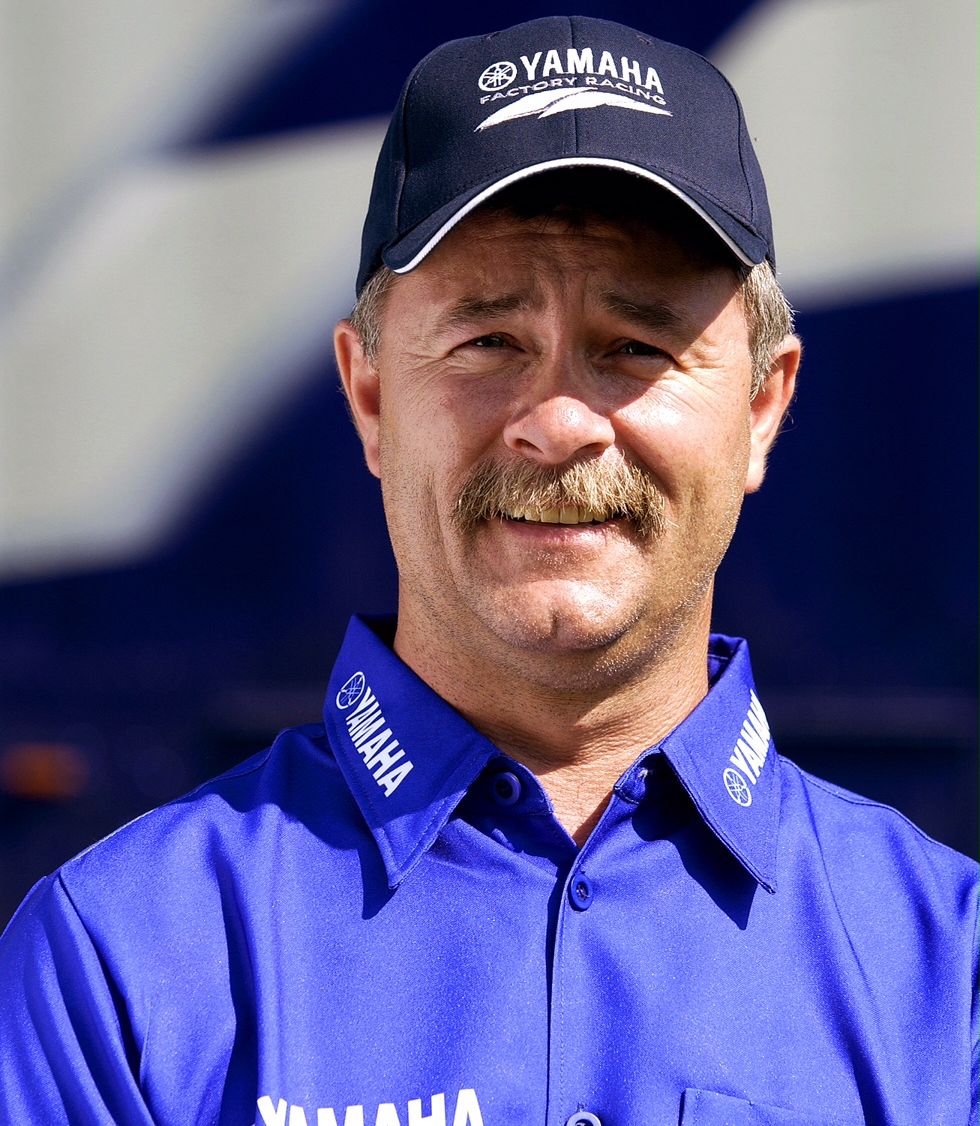 Pat Hauck of Rice Lake, Wis., is one of the sport’s most decorated drag racers. Racing for Yamaha, Hauck notched wins in nearly every category and at nearly all ice and grass drag venues during a career that began in 1974. With literally hundreds of wins to his name at venues ranging from Hay Days to the ISR World Series and everywhere in between, Hauck is one of the sport’s winningest racers.

Fans are invited to the SHOF Induction Ceremony and 34th Annual Ride With The Champs event, presented by Modine Hot Dawg Garage Heaters, where they can meet, talk and ride with many of the sport’s biggest stars. The weekend includes various modern and vintage trail riding opportunities, plus a wonderful dinner and induction ceremony. In addition, the Snowmobile Hall of Fame Museum is open for all enthusiasts to see legendary machines and memorabilia.

Go to www.snowmobilehalloffame.com for more information about the 2017 Snowmobile Hall of Fame, Ride With The Champs and museum.