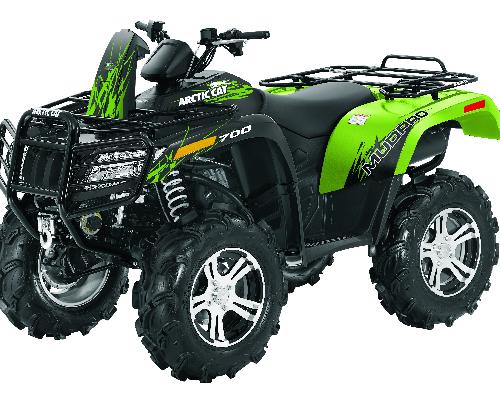 Unlike its method of unveiling snowmobiles (when they show ALL of the next year’s models, Arctic Cat shows upcoming ATV and Prowler models in small batches and at staggered times during the year.

They recently announced the first batch of 2012 wheelers, with the big changes being the addition of Electronic Power Steering (EPS) on the MudPro 700i (above), a move to the more stylish round-tube frame for the Prowler HDX models, and of course bold new graphics. 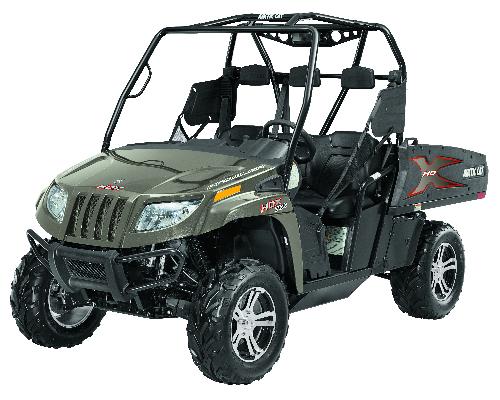 Speaking of which, the upgraded GT and LTD packages come with painted bodywork (plus aluminum wheels and EPS), which as usual looks dang sweet. For 2012 there are green or orange metallic, dark green and tungsten metallic options depending on the model. And camo, of course. 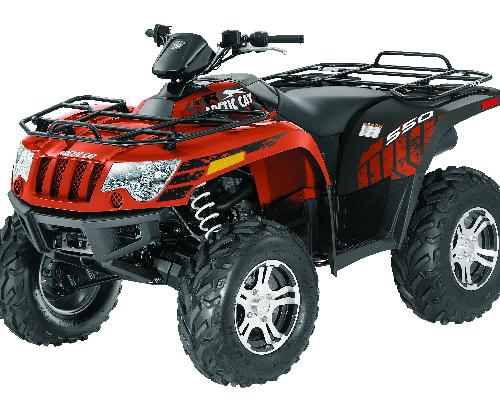 While Arctic Cat hasn’t officially announced it, the wicked-looking Wildcat ROV (side-by-side) appears to be the big news for 2012. This photo appeared in the Minneapolis StarTribune, accompanying THIS WEIRD STORY.

Not sure what the intent of that story was, as the writer tried to mix together about 12 different messages, which pretty much confuse and mislead the reader. But I’m glad they were given an image of the Wildcat. 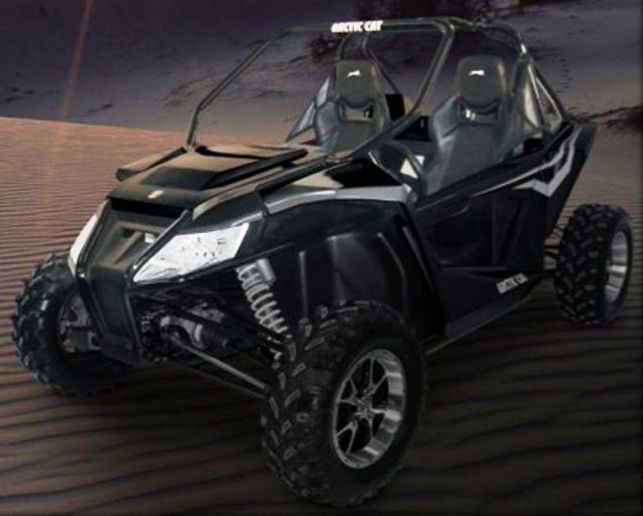 I can’t wait to rip down a whoop section on this baby! I’m sure we’ll be hearing more about this machine in the coming weeks.