From the Snowmobile Hall of Fame

The following four, distinguished men will be inducted into the Snowmobile Hall of Fame on Feb. 20, 2010: 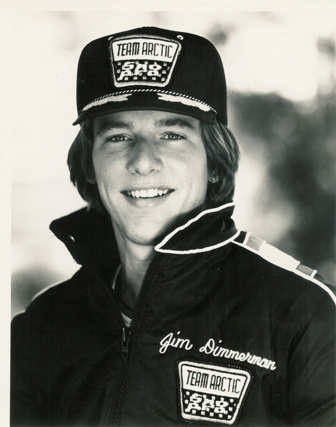 A decorated racer whose career spanned three decades of oval, drag and speed run competition, Jim Dimmerman combined raw talent, a desire to learn and hard work to achieve the highest successes in the sport he loved. Dimmerman’s career is linked to the glory days of Sno Pro ice oval racing, where he established his legend at tracks all over North America. His records in NSSR speed runs and drag racing is equally impressive.

Generous with his fans and respectful of his competitors, Dimmerman became one of only six people to become a factory Team Arctic Sno Pro racer, beginning in 1978. He scored victories at most of the famous oval venues during the Sno Pro period, including the 1980 Hetteen Cup, and was an Eagle River World Championship finalist every year from 1979-1986. Although synonymous with the factory Sno Pro years, it was his 1984 season with Ted Nielsen of  Nielsen Enterprises – during which he won nine of 11 finals and the coveted World Championship as an independent aboard the last of the single-tracked sleds – that solidified his legacy.

Dimmerman parlayed his phenomenal clutching and machine set-up skills into numerous NSSR speed run records during the late 1980s and 1990s, including piloting an Arctic Cat Thundercat to the World’s Fastest Production speed record of 112.894 mph in 1993. In 1994 Dimmerman again raced into the record books as the first person to pilot a snowmobile on asphalt at the NHRA Nationals in Brainerd, Minn., launching a new era of snowmobile competition. He lives in his hometown of White Bear Lake, Minnesota. 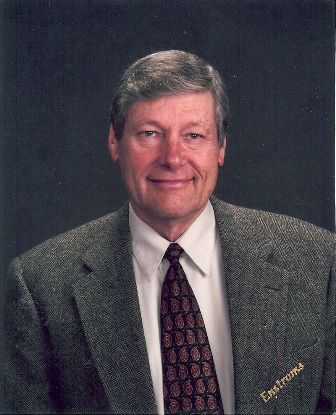 The spectacle of snowmobiling through nature’s grandeur is usually made possible through the tireless efforts by dedicated people who commit themselves to the good fight. Clyde Seely of West Yellowstone, Montana, is one such person. Seely is synonymous with snowmobiling in Yellowstone National Park and the town in which he resides, having operated a resort and other businesses there since 1970.

As the first person to market, package and promote snowmobiling in West Yellowstone beginning in 1972, Seely helped it become the unofficial “Snowmobile Capital of the World.” The growth and popularity of snowmobiling there transformed the town into a year-round economy, which brought with it previously-unavailable services and improved livability to its residents. When snowmobiling in the Park first came under attack in 1985, Seely was a visionary who helped form coalitions to battle the well-healed political forces. In 2000 he helped convince Arctic Cat to produce a limited number of prototype 4-stroke-powered snowmobiles. Dubbed “The Yellowstone Special,” this machine is credited as a “last ditch” effort that truly swayed Park officials and politicians that snowmobiles could have a future in Yellowstone.

Seely’s common-sense approach to land use, coupled with his leadership in economic growth and political tenacity, helped preserve snowmobiling’s place in the nation’s first National Park. And it has made Seely a classic example that, when it comes to public land use, no battle is too big, and no single person too small. 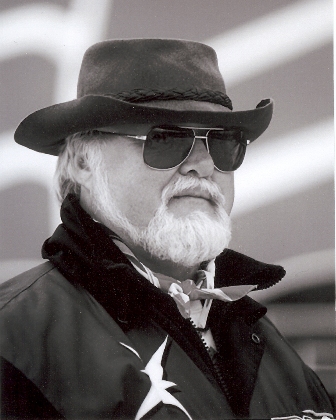 With passion, knowledge and a bearish work ethic, Ray Monsrud of Roseau, Minnesota, turned a 40-year career at Polaris into a shining example of the power and impact one person can have within the sport he loves. He was a decorated racer, Polaris Race Director and gracious company representative, and was renowned for the formation of an independent race team that dominated throughout the 1980s.

Monsrud’s racing success included prominent oval wins in Eagle River and West Yellowstone, as well as heartbreaking near-misses in the Winnipeg-to-St. Paul I-500. When he became the Polaris Race Director in 1975, Monsrud combined his passion and knowledge of cross-country with an independent, everyone-is-equal team concept. The result was a racing dynasty that dominated terrain competition for two decades, winning the lion’s share of races and championships and setting win records that may never be equaled. In the late 1970s Monsrud convinced Polaris to enter experimental-class, cross-country racing, which led to the development of the ground-breaking Indy snowmobile that eventually catapulted Polaris into the industry sales leader.

A personable and fair-minded manager, Monsrud represented Polaris at media, dealer and public events for more than a decade, and positively impacting thousands of customers. Monsrud’s wisdom that snowmobile racing is a sport of people and relationships, rather than merely machines and results, fostered an enduring loyalty and respect among “his” racers and peers. 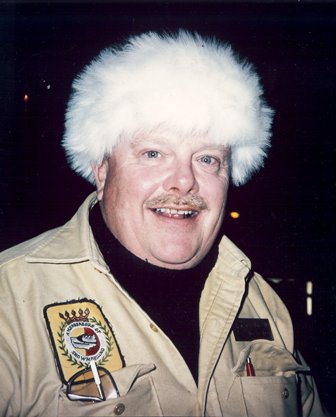 If the passion and enjoyment of snowmobiling had a human face, it would be that of Keith Vreeland, an always-smiling rider from Mosinee, Wis., who for nearly three decades traveled throughout North America to experience the trails and spread the joy of the sport he loved.

Fascinated by maps and the routes they suggested, Vreeland discovered in 1969 that no other vehicle could deliver on the promise of adventure like that of the snowmobile. For the next 26 years, Vreeland set out to ride the trails of North America and, along the way, became an ambassador for the sport. His infectious enthusiasm and knack for fostering a passion in others helped spawn new trail systems from California to Maine. In 1986 Vreeland developed the first statewide Wisconsin snowmobile trail map, which promoted the regional touring potential and enhanced trail planning through the state. In the 1980s Vreeland founded Team Oasis and, later, the Ambassadors of Snowmobiling, to further promote the sport. He led a snowmobile trail adventure from St. Paul, Minn., to Valcourt, Quebec, and back in 1983.

Recognized by cities, snowmobile clubs and associations and industry organizations for his volunteer contribution as an ambassador of the sport, Vreeland received innumerable awards and honors throughout his years. He was named “Snowmobiler of the Year” by Snowmobile magazine in 1987.