2018 SHOF Inductees and Ride With The Champs

The Snowmobile Hall of Fame and Museum in St. Germain, Wis., announced today its four inductees for 2018: Team Decker Racing, Bryan Dyrdahl, Trapp Brothers Racing Team, and Rick Ward. These honorees will be inducted into the SHOF on Feb. 17, 2018, in St. Germain, coinciding with the annual Ride With The Champs and other events. All snowmobiling fans are invited. 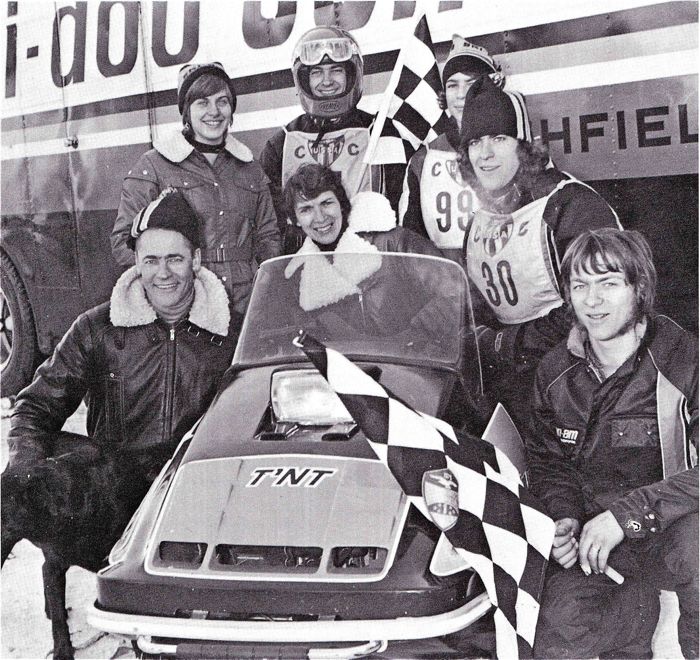 Team Decker Racing of Eagle River, Wis., has been synonymous with snowmobile competition for five decades. Dick and Audrey Decker and their sons Mike, Steve, Allen, and Chuck, plus daughter Mary, have been integral to the fabric of oval racing thanks to multiple endeavors, including: ownership and operation of a successful dealership; racing on the Ski-Doo factory Sno Pro team; a performance race shop; a snowmobile tour company; and most notably ownership of the Eagle River Derby Track. Along the way, Team Decker earned a World Champion title; Sno-Pro Driver of the Year honors; and multiple USSA High Point Championships. 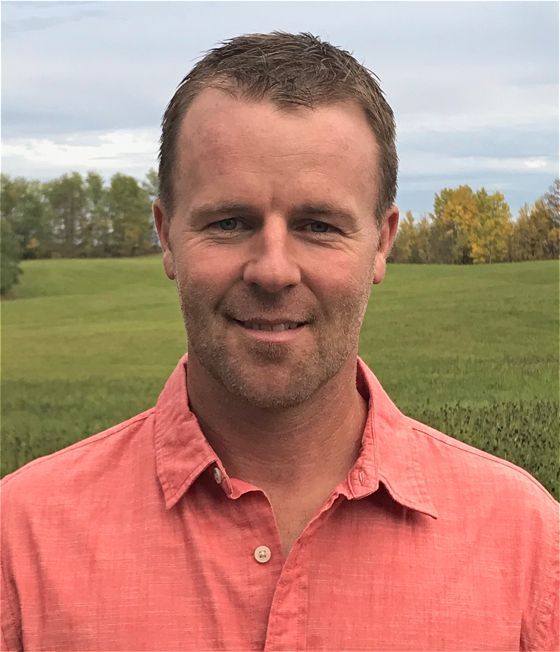 Bryan Dyrdahl of Bagley, Minn., is one of the all-time great snowmobile cross-country racers. During a 20-year career that began with a win aboard a Kitty Cat at Eagle River in 1987, Dyrdahl amassed wins at nearly every premier cross-country event in the ISOC, FANS and USCC circuits aboard Arctic Cat and Ski-Doo machines. He stands alone as the only racer to have won five I-500 cross-country events (2000, 2004, 2006, 2008 and 2009), plus he was a three-time USCC High Point Champion and was part of the 2009 Soo I-500 enduro-winning team. 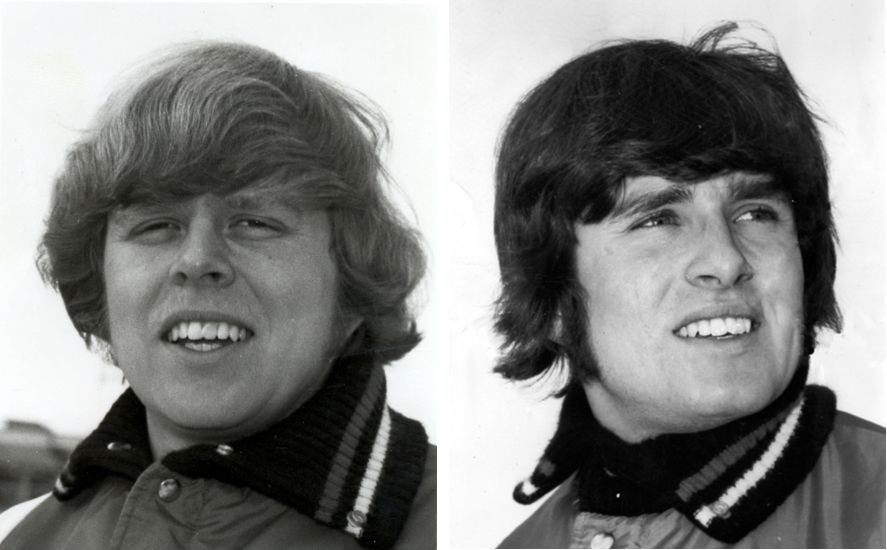 The successful duo of Lynn (left) and Wayne Trapp were a force to be reckoned with in snowmobile oval competition in the late 1960s and early 1970s. Hailing from Woodruff, Wis., the brothers captured wins at many premier regional and national events, including class championships at Eagle River and the Sno Pro 440 class points championship in 1974. They were members of the Yamaha Factory Race Team worked on the brand’s Research and Development program, and were independent drivers aboard Arctic Cat later in their careers. 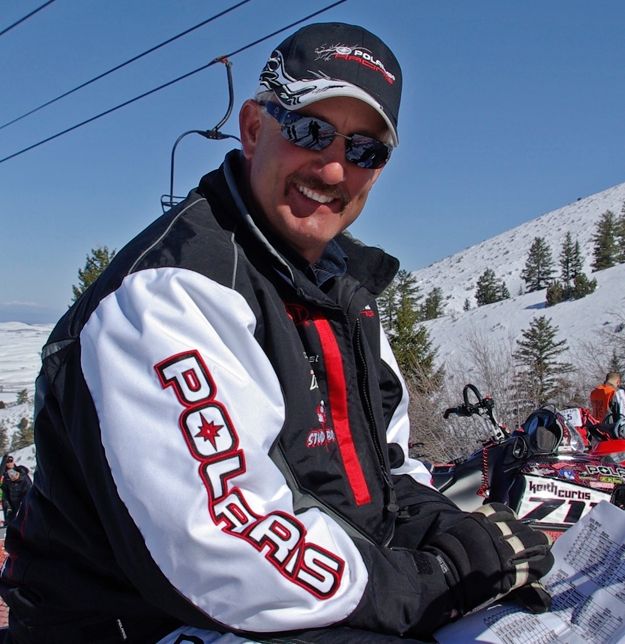 A champion and sportsman in equal measure, Rick Ward of Sugar City, Idaho, was a legend in western snowmobile competition and one of the all-time great hillclimb competitors. Ward won 18 hillclimb World Championship, numerous class titles, five Jackson Hole King of the Hill honors, and multiple victories at other hillclimb events. He raced exclusively on Polaris snowmobiles and was both inspirational and influential to other racers while serving as manager of the brand’s Western racing program. He died in a motor vehicle accident in 2009 at age 47.

Fans are invited to the Feb. 17, 2018, SHOF Induction Ceremony and 35th Annual Ride With The Champs event, presented by Modine Hot Dawg Garage Heaters, where they can meet, talk and ride with many of the sport’s biggest stars. The weekend includes various modern and vintage trail riding opportunities, plus a wonderful dinner and induction ceremony. In addition, the Snowmobile Hall of Fame Museum is open for all enthusiasts to see legendary machines and memorabilia.

Go to www.snowmobilehalloffame.com for more information about the 2018 Snowmobile Hall of Fame, Ride With The Champs and museum.