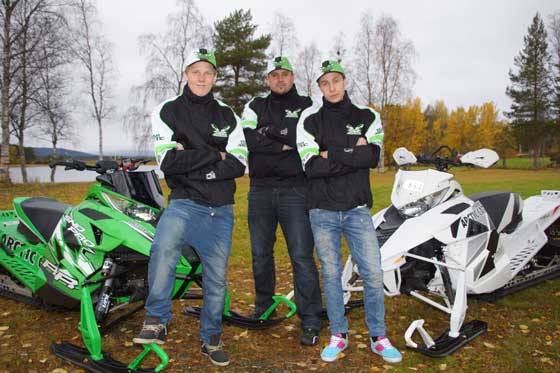 Some of Sweden’s top talent; these three athletes are poised for great success this season. 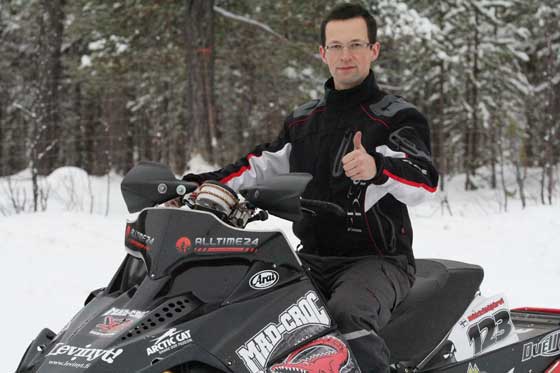 After a long and succesful snocross career, Iisko Näkkäläjärvi (Arctic Cat) from Inari, Finland has decided to retire from snocross racing. Last year he took still silver in Finnish Championships to complement a long list medals he has won since 1997. Näkkäläjärvi raced for seventeen seasons.

“I have been living for Snocross racing only for the past ten years but now it is time for new things in my life,” he said.

“I am so happy that I got to experience the golden years of Snocross in Finland and Sweden. I will never forget the atmosphere of racing in competitions like the Malå World Championships in 2010, Iisko says.” 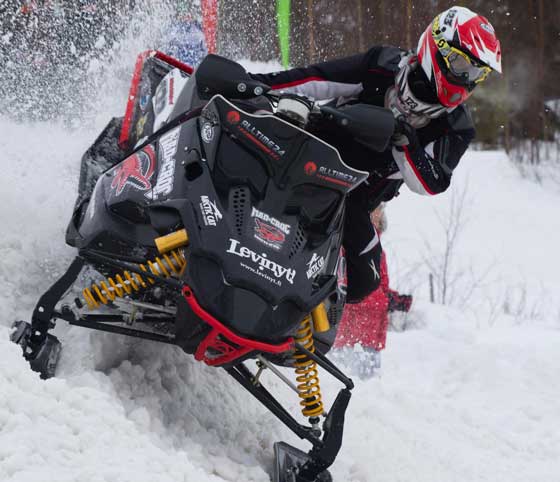 Thanks for all the great years, Iisko, and good luck to your future!