Celebrating Production of the ZR 200 and Sno Scoot Snowmobiles

The milestone was reason for celebration, as several Yamaha dignitaries joined many Arctic Cat employees for a ribbon-cutting ceremony and group photo to mark the historic occasion.

Any snowmobile that captures the imaginations of youth is critical because it gives families a reason to try out (or stay involved with) snowmobiling. When kids get excited about something, especially a sport like snowmobiling, great things happen.

For example, moms and sons start riding together. Dads and daughters share a common joy and have something to talk about. Less television and digital media is consumed. We spend more time outside and less time in front of the television/computer/phone. People start embracing winter instead of complaining about the cold. Magic fairy dust settles over your life, food tastes better and your butthead boss starts appreciating the great work you’ve been doing.

I’m evangelizing to the choir here, but I think that snowmobiling is the coolest sport in the world. And the more people who join us, the better for the sport, its future, ourselves and etcetera. If nothing else, we need that next generation to take over club duties and to bring trailer loads of crap to various swap meets.

When it was introduced in 1972, the original Arctic Cat Kitty Cat sparked the imagination of a generation of snowmobilers. Actually, probably several generations. Those generations are now the backbone of the sport. They are you and me.

Something similar happened when Arctic Cat launched the Z 120 in 2000.

Think about how you felt the first time you fell in love with a snowmobile. That’s what I’m talking about. The new 200s are doing that for young kids right now. And they’ll continue to have that affect for years to come.

I get pumped every time I see machines on the production lines at Cat, but that feeling is multiplied by 10 when it’s youth snowmobiles or ATVs. Because I know there is NOTHING like the excitement of a kid who falls in love with (and gets) his or her first snowmobile or ATV.

Cheers to everyone who made the new ZR 200 a reality. And happy trails for the generation of youth who are about to enjoy the greatest sport in the world. 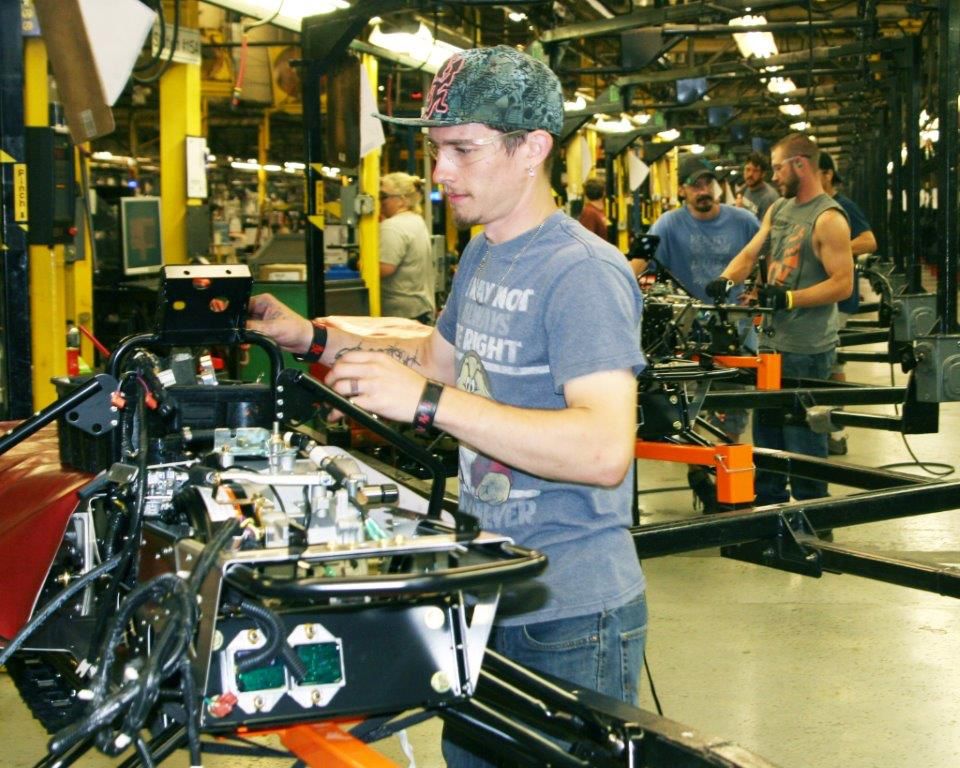 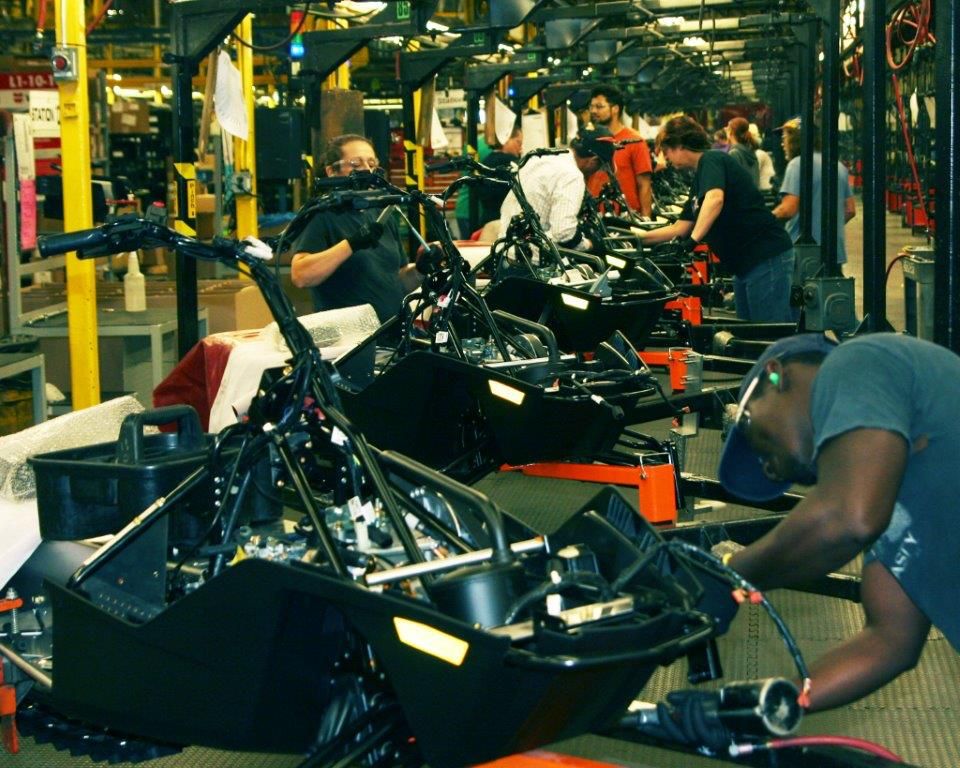 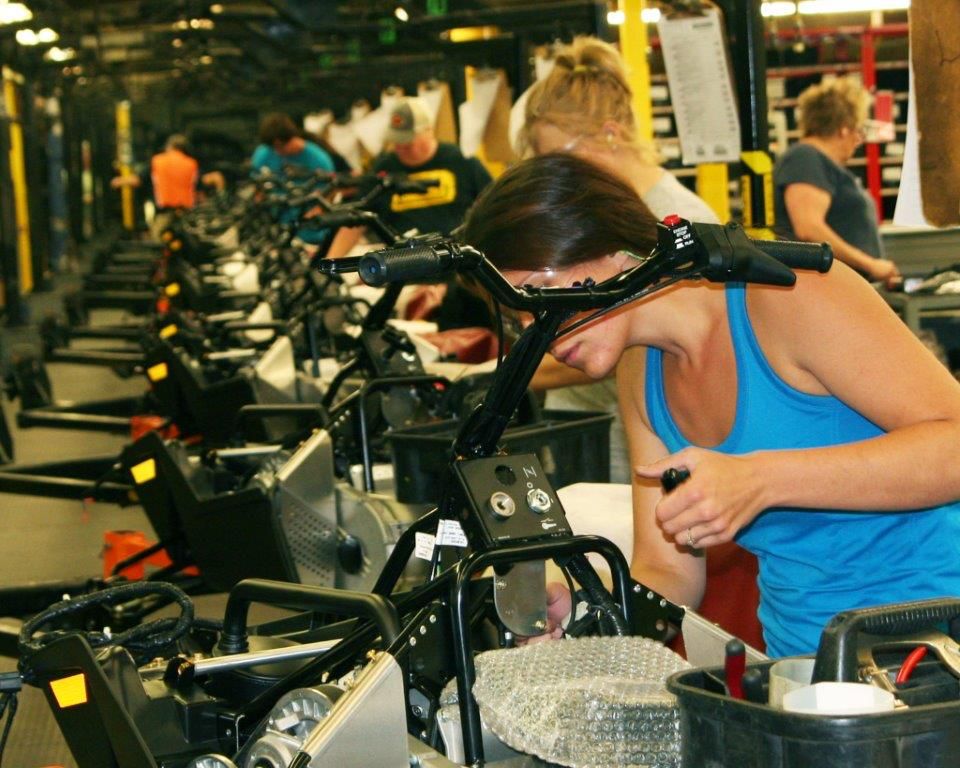 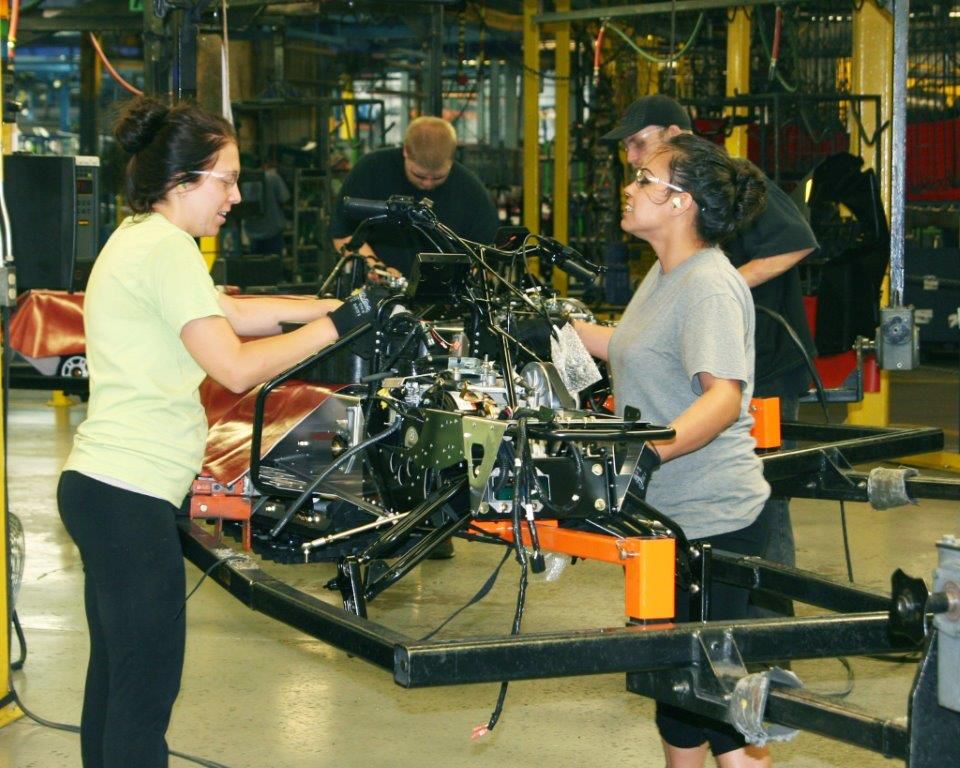 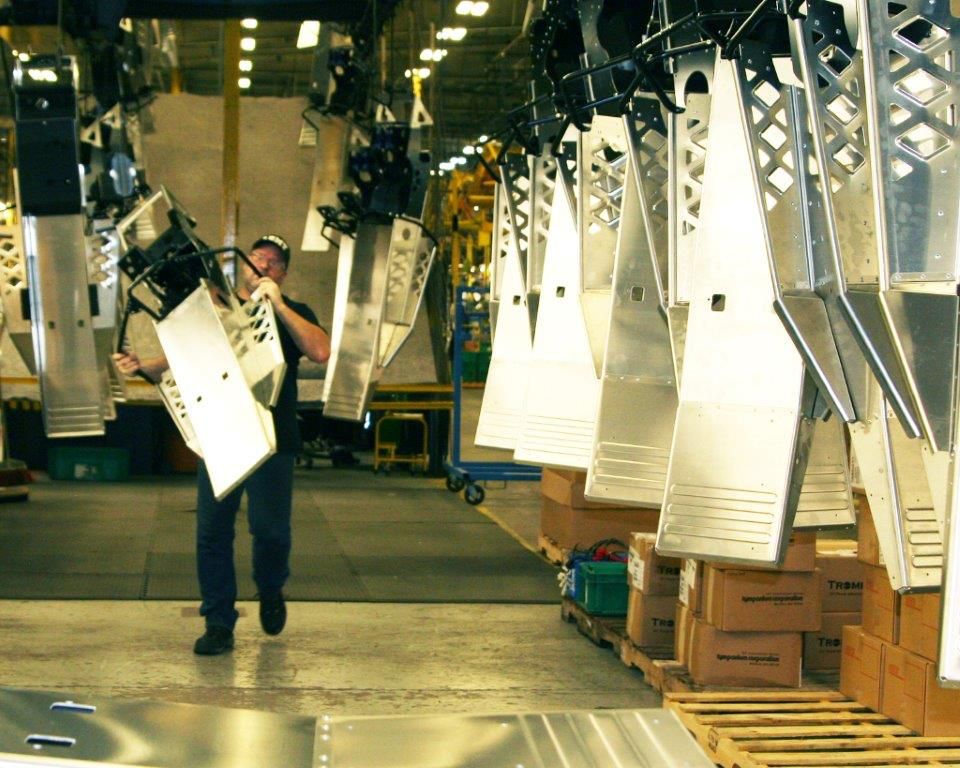 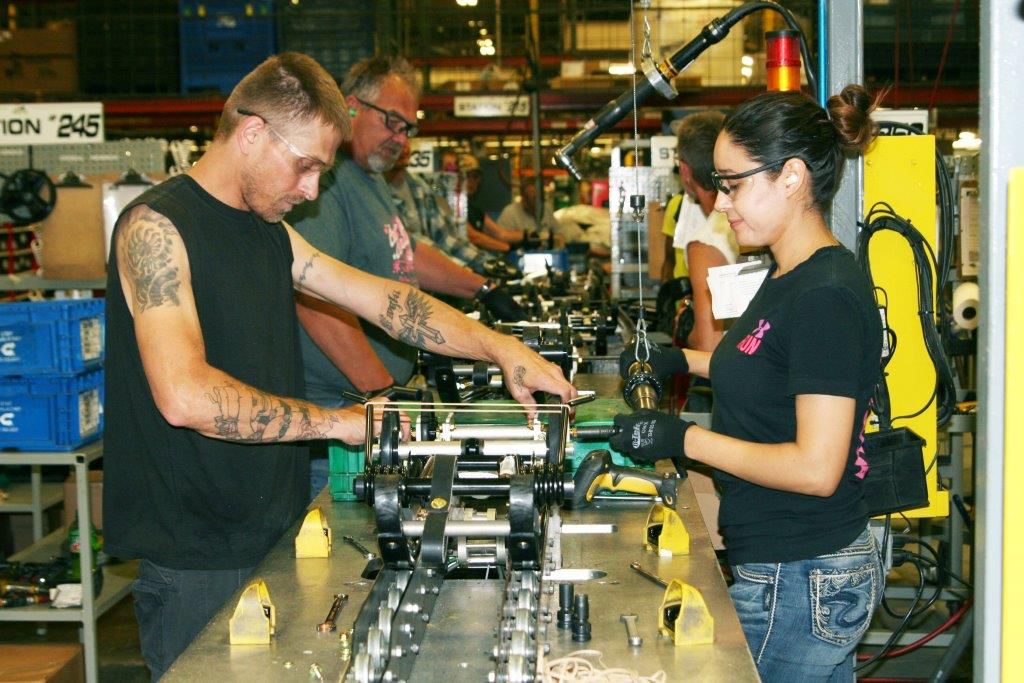 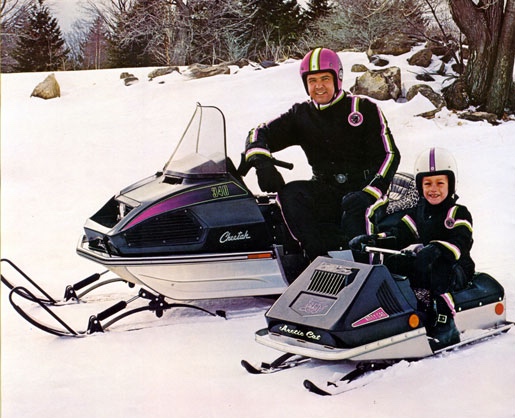 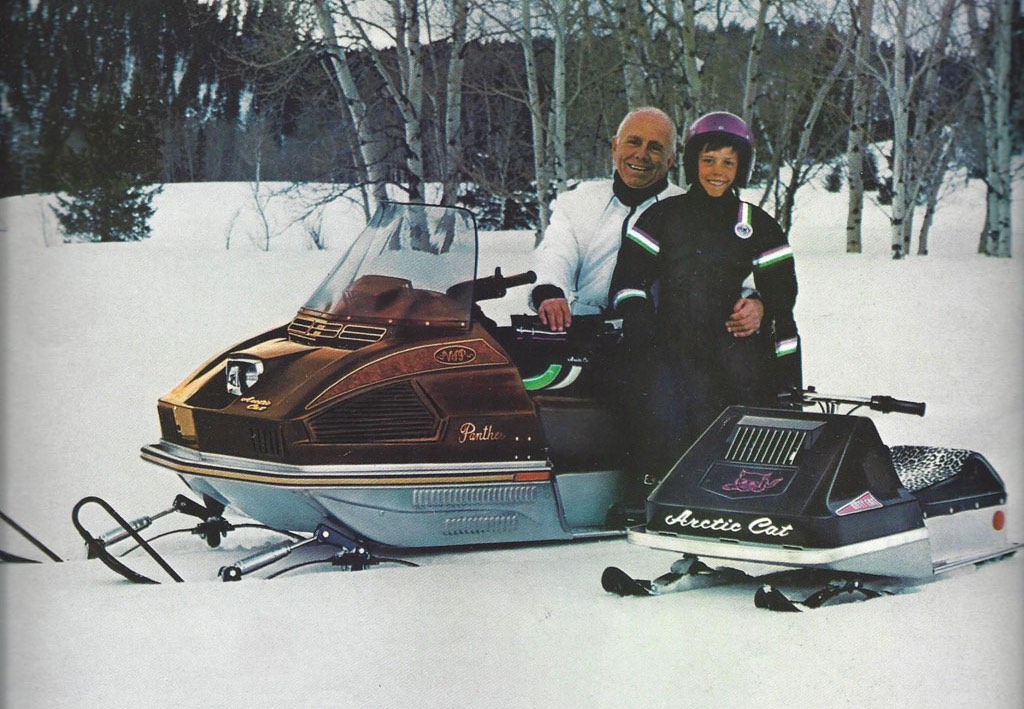 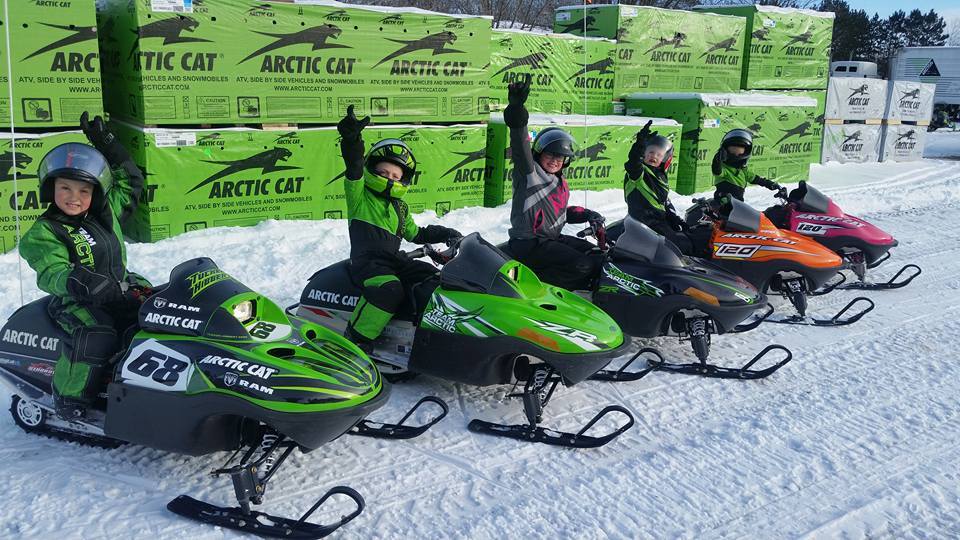