After posting the pic of Nancy Kerrigan decked-out in Arctic Cat leather last week, I started thinking about some of the famous people who have been associated with Arctic Cat over the years.

Some of these celebrities had a sponsorship-type relationship with the company, so their appearance on a machine or in promotional material was largely transactional.

Others were spur-of-the-moment situations in which a photo was taken (but there was no solid connection to the brand).

Regardless of the circumstance, these people and these moments added to the brand’s image as well as their own.

It’s not the complete list, but here are few classics: 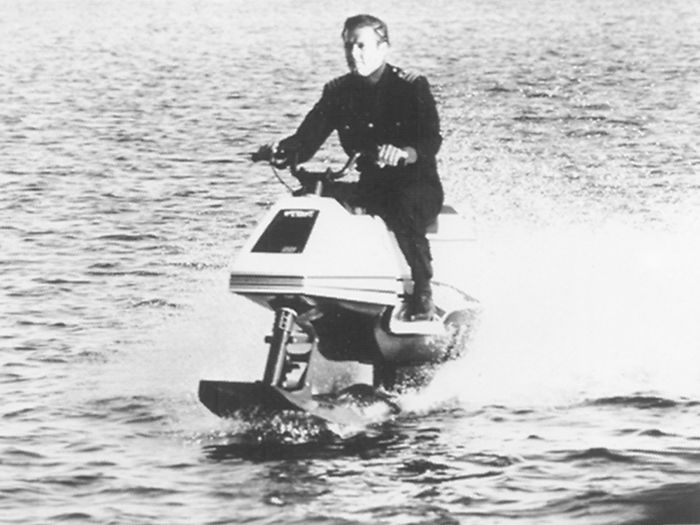 Roger Moore, aka James Bond 007, rode an Arctic Cat Wet Bike in the movie, The Spy Who Loved Me. 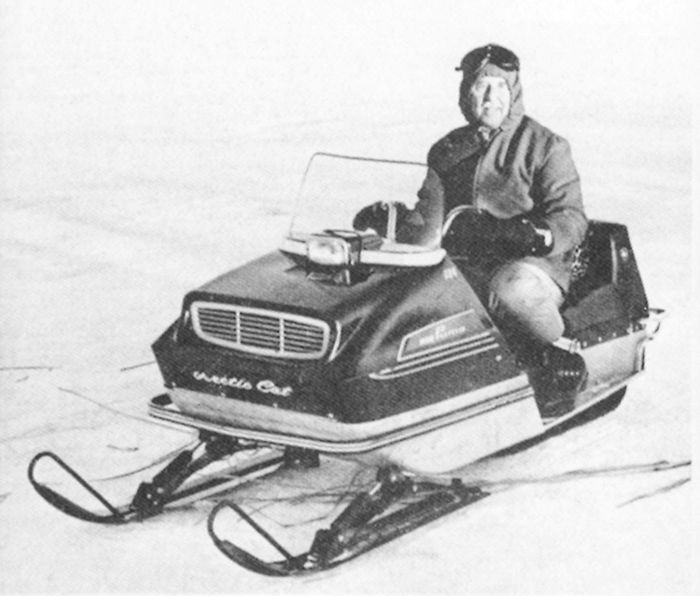 Waaaaay back in the 1970s, the weekly television show Wild Kingdom was hugely popular with pretty much everyone I knew. Here host Marlin Perkins sits on an Arctic Cat Puma that was used in one of the episodes. 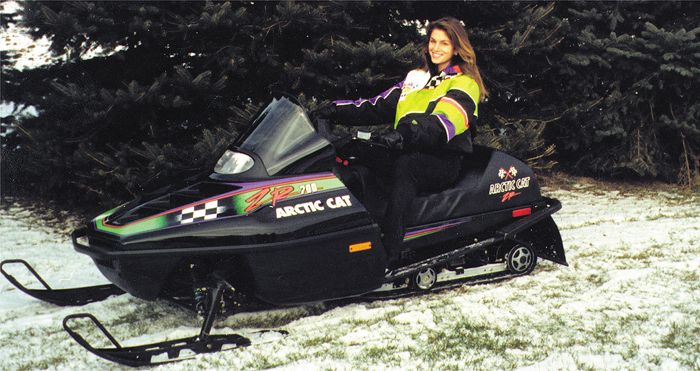 Someone mentioned the famous Cindy Crawford ZR 700 photo in the comments of the Nancy Kerrigan post. Here’s that shot of Crawford on an Arctic Cat ZR 700.

The story I’ve heard about this shot is that Crawford’s friend and neighbor was a huge Arctic Cat fan, and that he got her to pose in the jacket and on the sled.

The 1978 movie Ice Castles featuring then-heartthrob Robby Benson prominently featured Arctic Cat snowmobiles. It was a corny movie with some truly cringe-producing scenes, but it had snowmobiles so… it was the greatest movie ever made. Here are some sweet riding scenes from it. 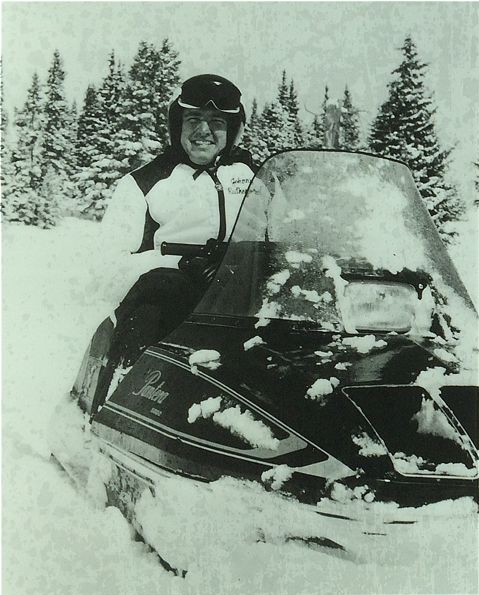 Arctic Cat has a long history of partnerships with automobile racers. Three-time Indy 500 champ Johnny Rutherford was a world class performance nut, but apparently he (or some intern at Arctic Cat’s PR agency) thought that the touring-focused Pantera was a good fit.

NASCAR/Outlaw racer Tony Stewart has had a longterm relationship with Arctic Cat, with the 2006 Tony Stewart-Edition F7 Firecat one of the cool results of that partnership. 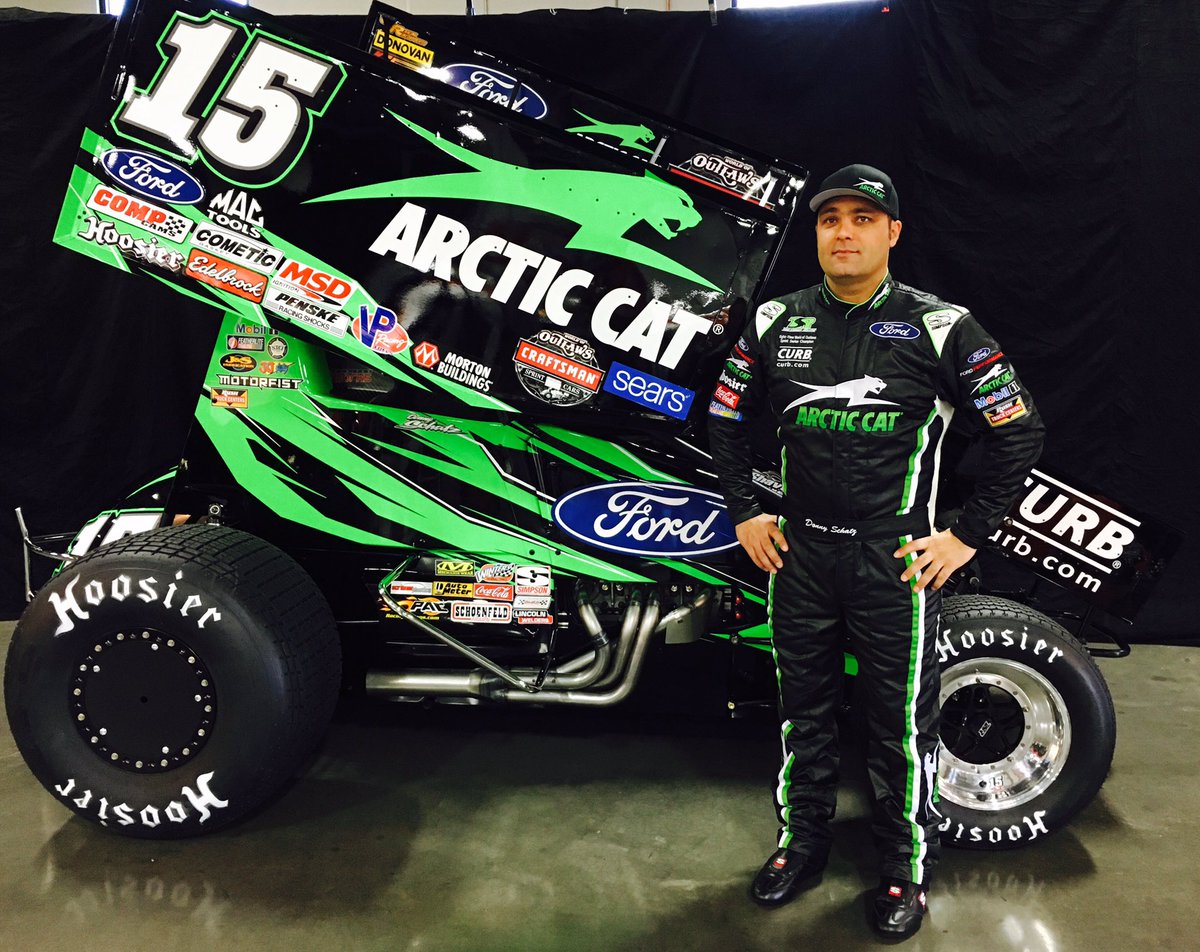 Donny Schatz, who currently races for Tony Stewart’s World of Outlaw’s team, has put the Arctic Cat (and now Textron Off Road) name on top of the circuit for several years. 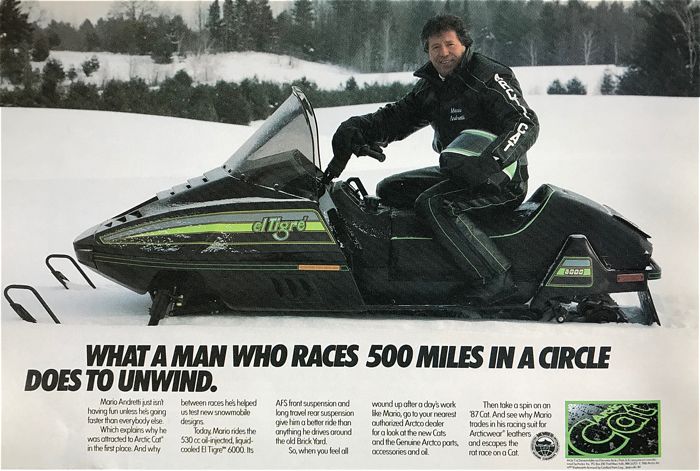 Call me old fashioned, but I still say that Mario Andretti is one of the all-time greatest auto racers ever. His association with Arctic Cat was strong in the 1980s, and he was a true snowmobiler who used and tested the machines. 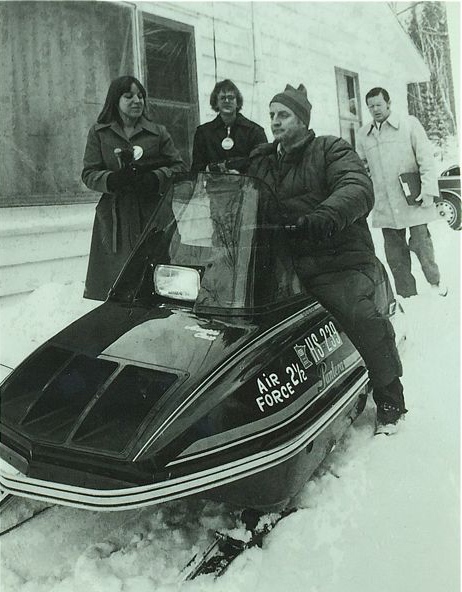 In 1978, then U.S. Vice President Walter Mondale had his own Arctic Cat Pantera, complete with Minnesota registration numbers and a hand-painted “Air Force 2 1/2” on the hood.

There are other examples of celebrity Arctic Cat partnerships. The question I’ve always wondered was, do these partnerships and associations actually sell snowmobiles?

Do you have an opinion on that?