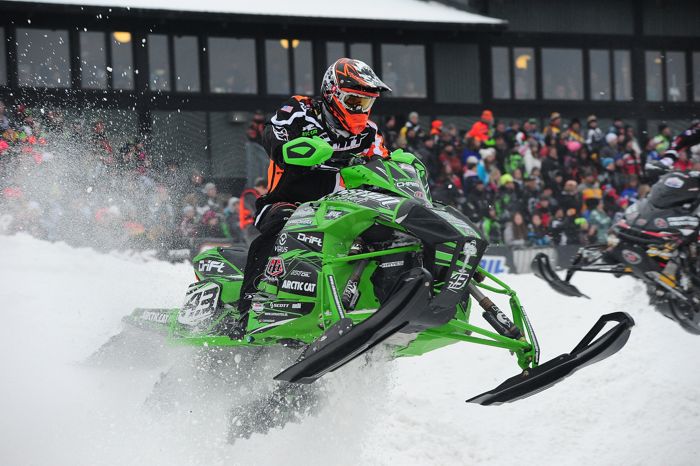 The high profile, satellite team for Team Arctic Racing, Christian Bros. is undoubtedly one of the strongest forces in modern terrain competition. They’re poised to reach even greater heights with their 2015 drivers: 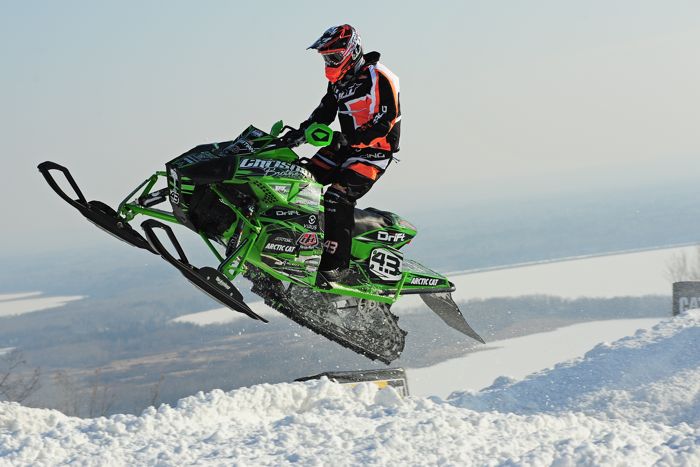 Logan Christian comes off a 2014 season where he finished 6th in Pro Open points. 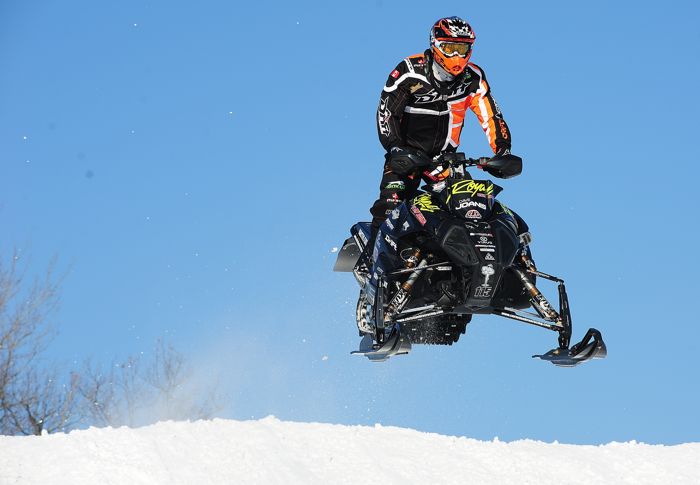 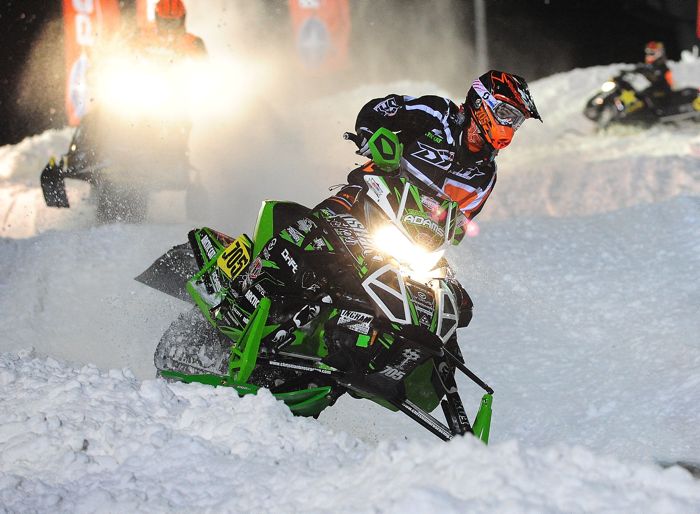 Tyler Adams finished 4th in Sport points and makes the jump to Pro Lites this season. 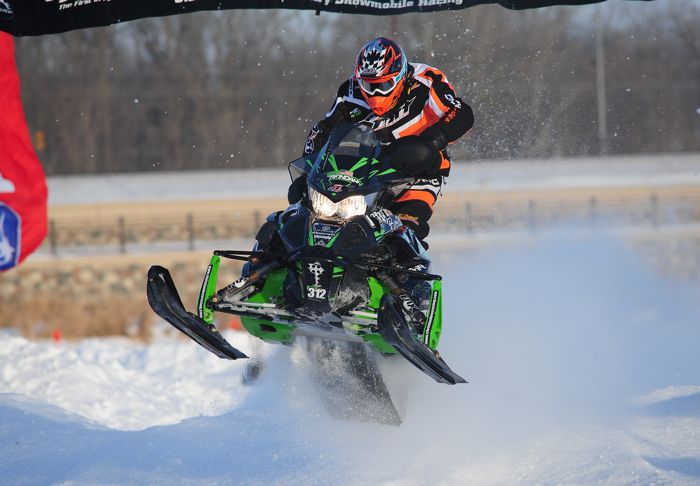 Zach Herfindahl stormed to the Pro Stock points championship on the USXC cross-country circuit, in addition to runner-up finishes in Pro Open points and the famed I-500 cross-country race. 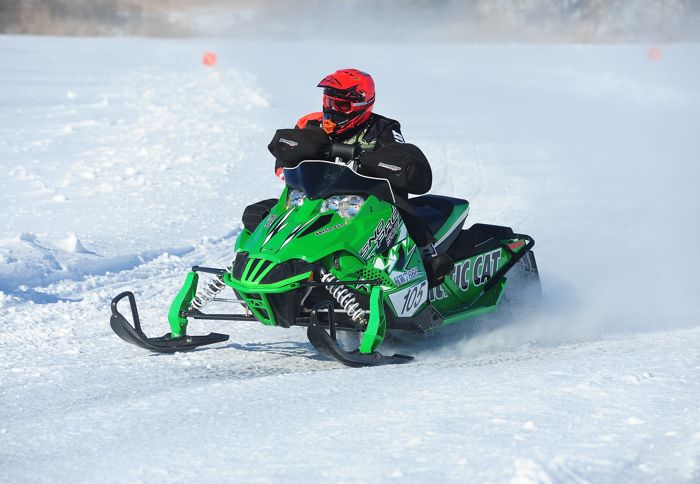 Ryan Trout is new to the team this year, having won the Expert 85 points championship on the USXC cross-country circuit in 2014. He will compete in Semi-Pro this season.

“We’re entering the 2014-2015 season as a tighter, more streamlined team with great riders and virtually the same family of topnotch sponsors,” said team co-owner Dwight Christian. “The coming season looks bright for Christian Brothers Racing and we’re looking forward to putting on a great show for our fans and sponsors.”