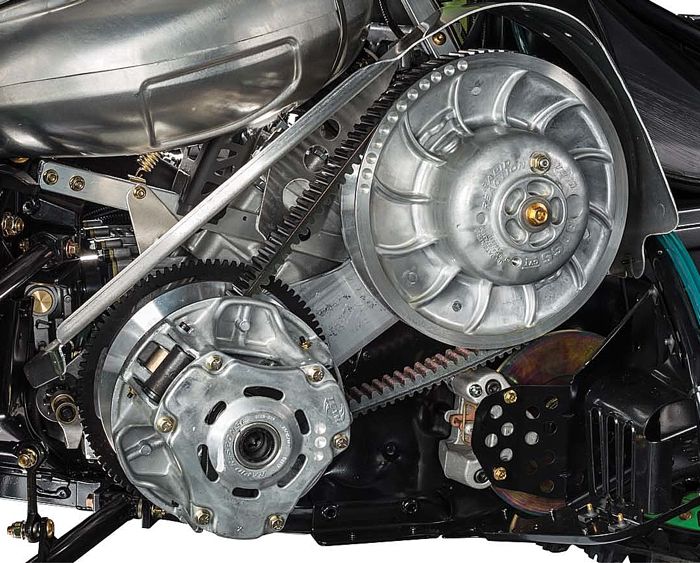 With the news that Arctic Cat is going to TEAM clutches for most of its 2016 snowmobile model line comes the question: What is it about these clutches that are an improvement over the Cat drive and driven assemblies? 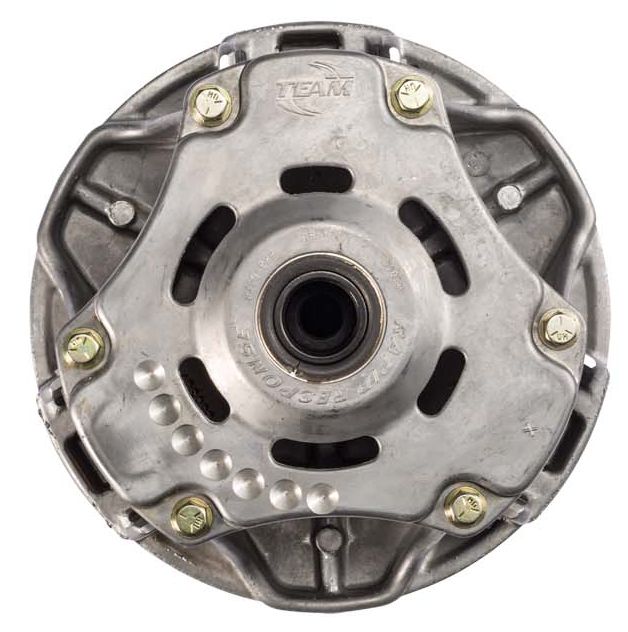 For the Rapid Reaction drive clutch, Arctic Cat and TEAM partnered to design a more durable clutch, with smoother shifting, reduced weight (by 0.25-lb.) and improved performance (including more consistent performance, particularly after long term use). The new design is also rebuildable, meaning no more throw away clutches! 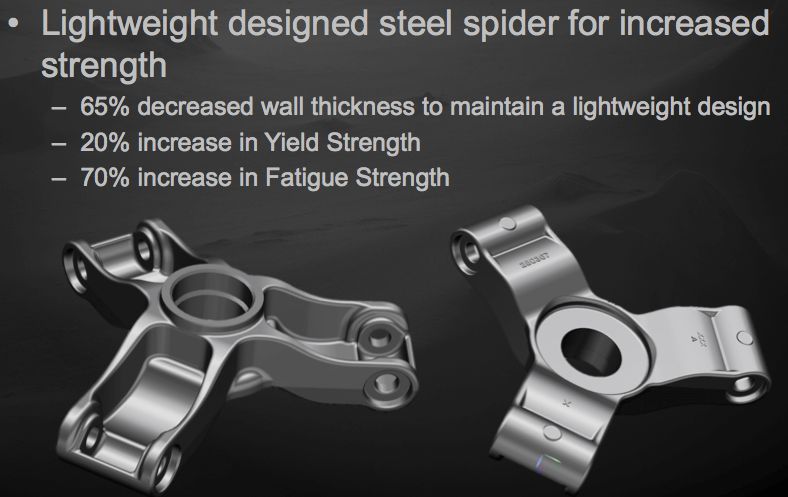 Key to this new clutch is a steel spider. TEAM started this project with an aluminum spider design, but it didn’t meet the group’s requirements for durability. A switch to steel delivered significant increases in yield and fatigue strength compared to previous clutches. It’s cavernous design (the result of both FEA computer whiz-bang as well as field testing) delivered a robust design with decreased wall thickness to hit the goals for low weight. 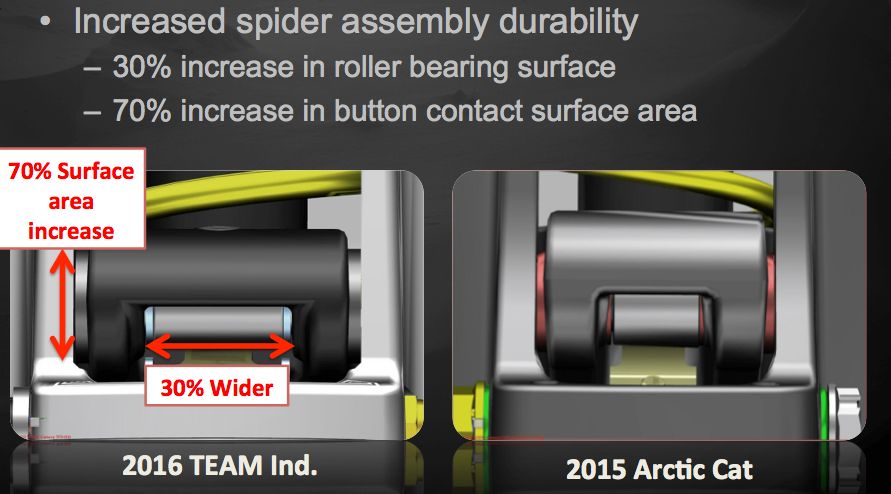 The roller bearing surface area of the spider arms is 30 percent larger than previous clutches thanks to an increase in width. Likewise, the buttons have 70 percent more surface area. 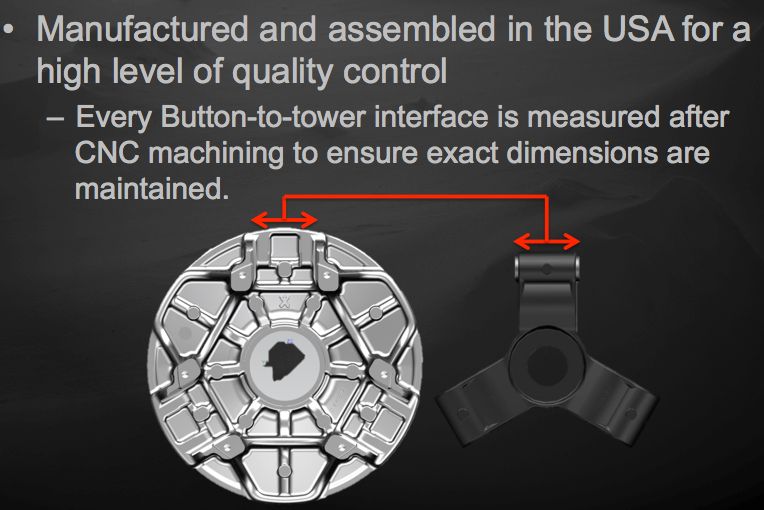 Every button-to-tower contact point is measured after CNC machining to ensure the exact dimensions have been maintained.

Manufactured and assembled in the U.S., the highest possible level of quality control is maintained on every clutch. 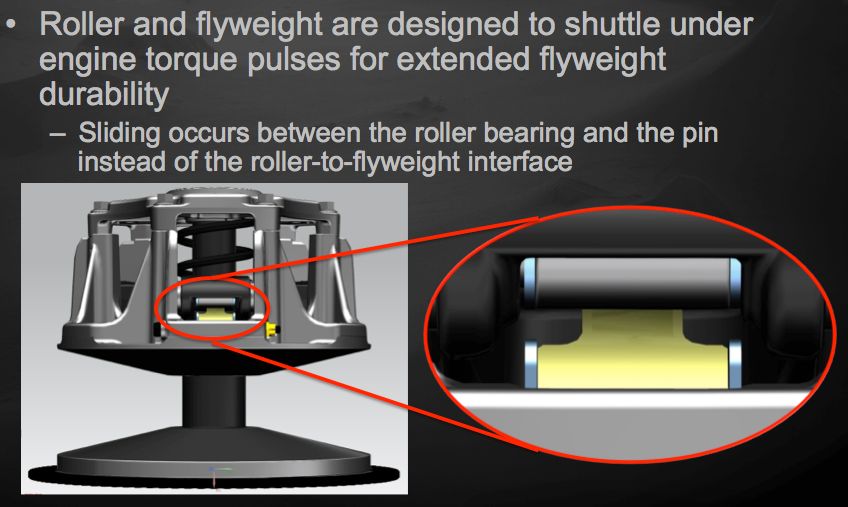 To withstand the torque pulses from engine combustion, the rollers and flyweights were designed to shuttle, or move in unison. This extends the flyweights’ durability by greatly reducing the roller-to-flyweight wear point. 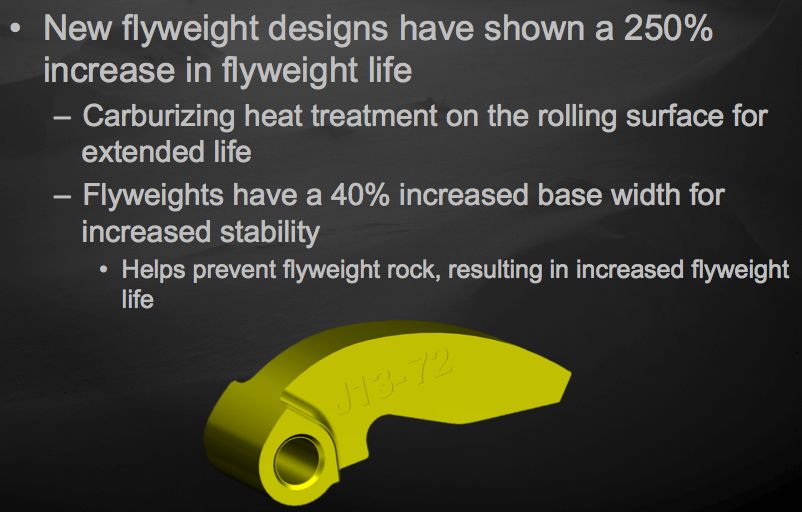 A 40 percent increase in the base width of the flyweights prevents rocking, increasing stability and durability. The flyweights themselves get a carburizing heat treatment process on the rolling surface for extended life. 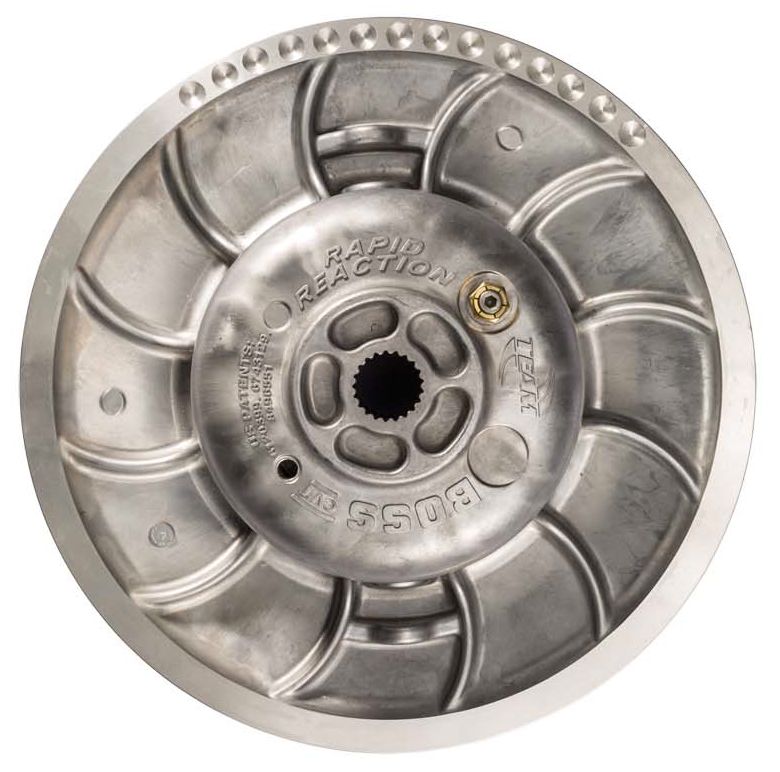 The TEAM BOSS Rapid Response driven clutch is equally impressive in its design and focus on quality, featuring machined sheaves that mount directly to the machined-matched driven shaft. 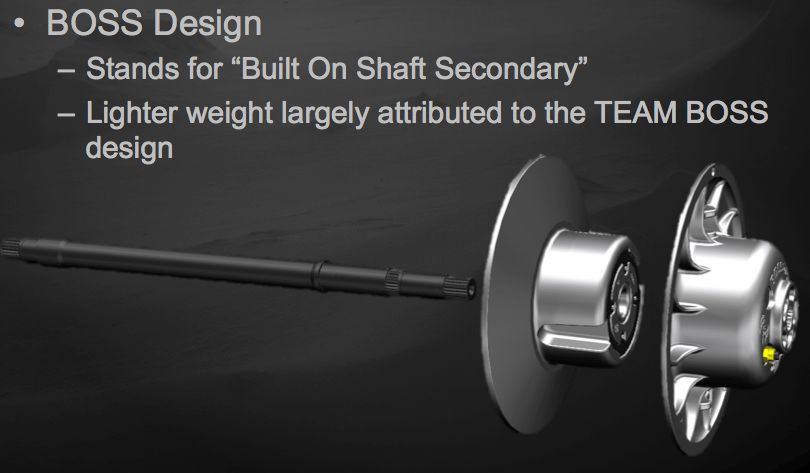 On the BOSS system, the movable sheave (the sheave that moves to allow the belt to move lower into the clutch) slides on the driven shaft, rather than on a separate steel post that’s built into traditional driven clutches. The result: a 0.25-lb. weight reduction and quicker acceleration. 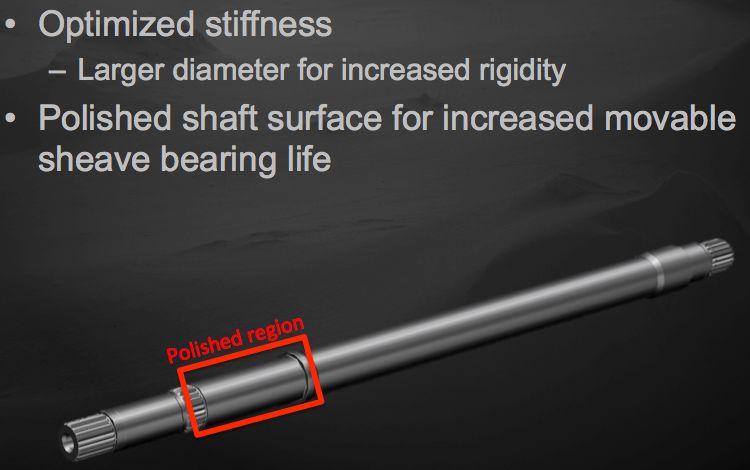 The area of the driven shaft on which the clutch slides/moves is polished for improved performance and increased bearing life. The shaft itself is larger diameter than traditional shafts.

Arctic Cat hinted that there are further, future weight savings made possible by the new system. They didn’t say it, but one could imagine a gun-drilled shaft sometime in the future that sheds even more weight.

Combined with optimized cooling fin geometry, the changes to the drive system deliver a 20-degree reduction in clutch and belt temperatures for improved belt life and performance. 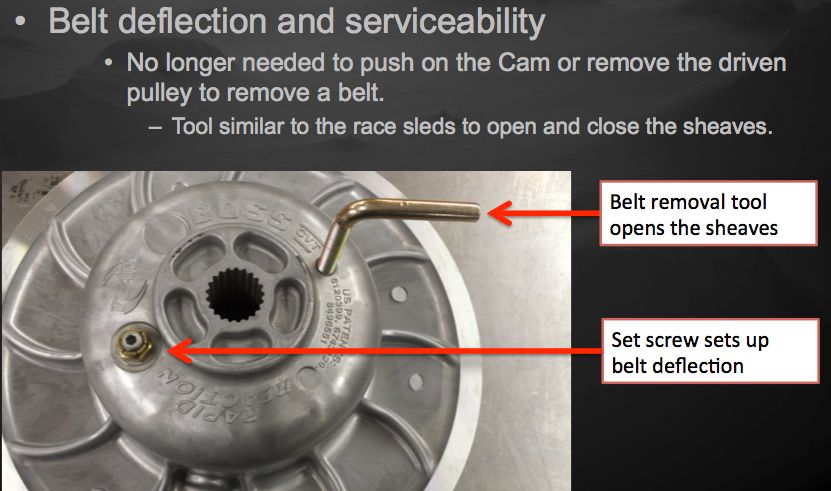 Changing belts and adjusting belt deflection is quick and simple with the Rapid Reaction driven. To change belts, an L-shaped removal tool (included in the tool kit) simply threads into the clutch, which spreads the sheaves to loosen the belt.

To adjust deflection, just loosen the lock-nut and adjust the set screw (which adjusts the distance between the two sheaves) and then tighten the lock-nut. Spacers are no longer needed.

In theory you could also update to the BOSS Rapid Reaction driven clutch, but it would require the new shaft, new bearings and (I believe) new gears/chain, rendering it fairly impractical.