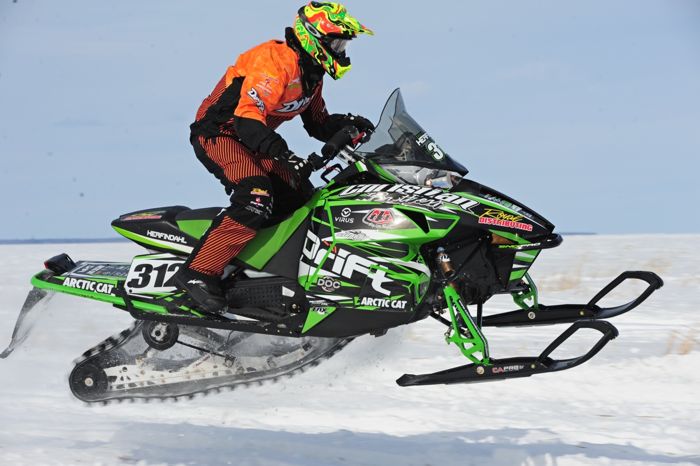 Team Arctic cross-country proved what terrain domination really means during their 14-victory performance at the USXC Warroad 100. Competing in deep snow conditions ranging from ditch, lakes and river aboard ZR 6000R XC and ZR 4000RR snowmobiles in the ProCross chassis, Team Green claimed 14 wins out of 19 classes, 39 out of 57 podium positions and ended the season with 15 of 20 class high point championship titles. 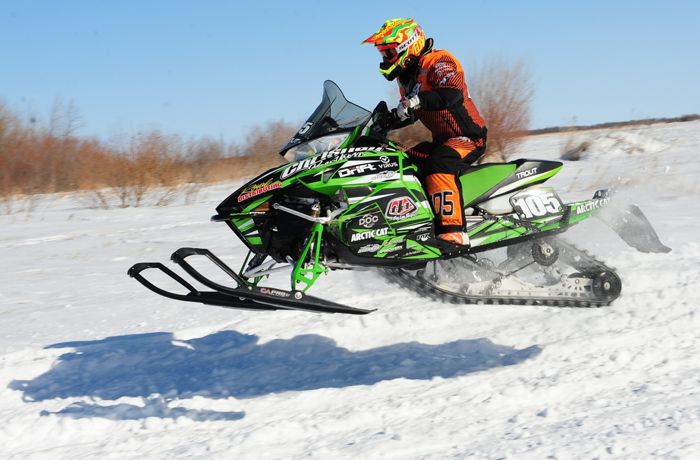 “We couldn’t be happier and more proud of our racers and crews who dominated Warroad as well as the entire USXC cross-country season,” said Mike Kloety, Team Arctic Race Manager. “Their talent and hard work combined with our ProCross ZR snowmobiles delivered twice as many wins and championship titles as all other brands combined.”

Team Arctic hillclimb racers conquered the RMSHA White Pine event in Pinedale, Wyo., with five class wins and 14 podium finishes aboard Arctic Cat M Series snowmobiles with the ProClimb chassis. The top finishes occurred in a range of categories and engine classes, proving the versatility and range of the machines along with the expertise and preparation of the racers and crews.