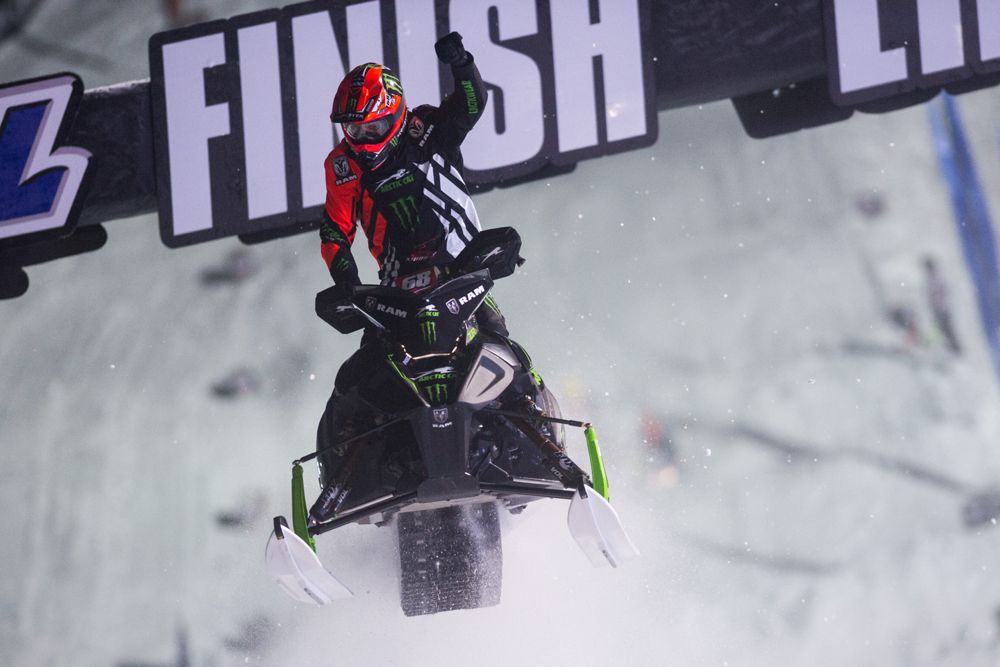 If there was any doubt about the repeatability of Team Arctic’s complete dominance at the opening round of the 2017-2018 ISOC National Snocross in Duluth, Minn., it was answered with an even greater performance at the circuit’s second stop in Jackson Hole, Wyo., where Team Green combined to deliver 15 wins out of 19 classes and 35 out of 57 podium finishes (including a podium sweep in six classes). Once again, credit goes to the outstanding racers, their dedicated teams, and the all-dominant ZR 6000R SX race snowmobile.

“Team Arctic is enjoying tremendous success on the snocross tracks right now,” said Mike Kloety, Team Arctic Race Manager. “Seeing all the excitement and confidence of our riders and their teams is satisfying and fun for everyone involved with designing, testing and producing the ZR 6000R SX. “It’s clear that everyone is having a great experience practicing, testing and of course racing this excellent snowmobile. All of us at Arctic Cat are excited to see where our racers and machines will go from here.” 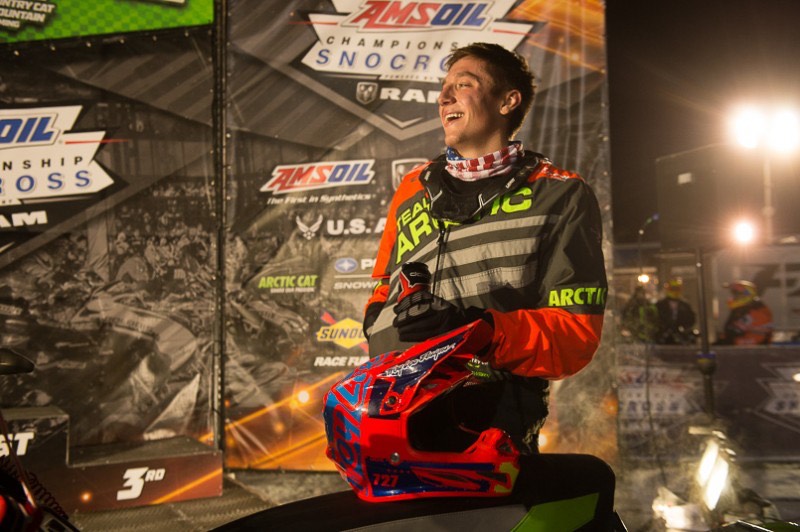 The 11 Team Green racers who went to the top of the podium at Jackson includes both new and familiar names: Tucker Hibbert, who swept both Pro finals with his friend and Team Arctic teammate Logan Christian nailing a second and third during the two days of racing; Jacob Yurk (above), who captured his first ever Pro Lite win and led a Team Green sweep of the podium; Dan Benham, who followed it up by leading another sweep of Pro Lite the next day; Malene Anderson, who took two wins in ProAm Women, with Andy Pake doing the same in the Junior classes and Drew Freeland doing it in Junior and Transition; AJ Stoffle, who lead a Team Arctic podium sweep in Sport #1; Trent Wittwer, who captured second Sport win of the season; Sophia Hulsey, who won Junior Girls; Lane Giese, who led a podium sweep of Stock 200; and Tucker Haala who topped a Cat sweep of Champ 120.

While winning 80 percent of the finals at Jackson is an incredible achievement by itself, the fact that Team Arctic racers also captured 60 percent of podium position underscores the team’s depth and widespread talent.

The ZR 6000R SX continued its mastery of snocross thanks to its C-TEC2 EFI engine, which easily adapted to the higher elevation at Jackson Hole. Matched by the longer 136-in. track and revised SLIDE-ACTION rear suspension, The ZR 6000R SX was the holeshot king of Snow King mountain. And its ProCross chassis and revised ARS front suspension maintained the advantage with razor-sharp cornering and confident, consistent performance through the rugged course.

The next ISOC snocross national is at Canterbury Park in Shakopee, Minn., Jan. 5-6. The next USXC cross-country national is Dec. 30-31 on Pine Lake in Gonvick, Minn. 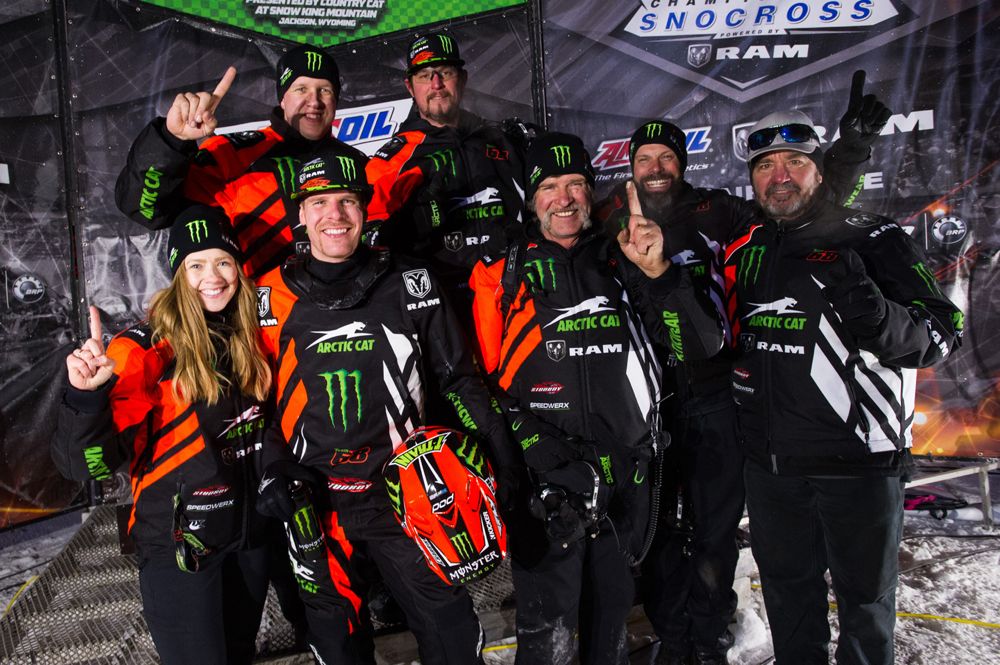 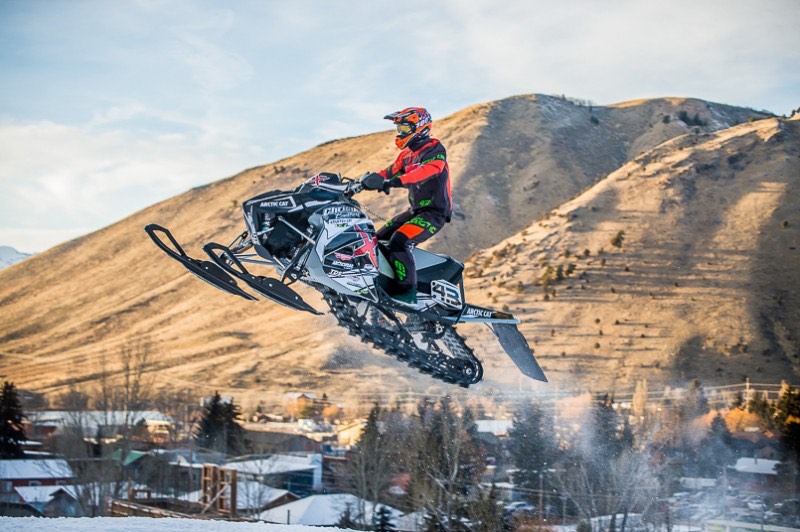