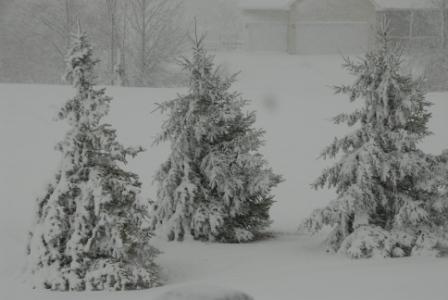 Magic hit the midsection of Minnesota over the weekend. Eight to 12 inches of snow, accumulating at a rate of one-inch-per-hour during the day. 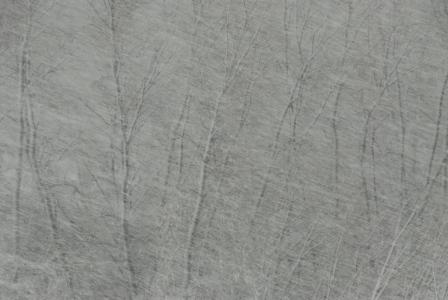 We awoke to wet, heavy snow coming down in monstrous flakes, and that quickly coated the trees, roofs and uncovered grill on our deck. 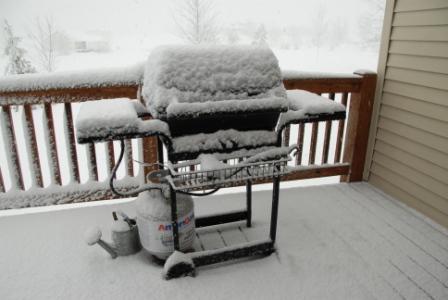 As it happens every time snow falls, but particularly the first real blast of the season, electricity filled the air. The kids couldn’t eat breakfast fast enough so they could put on the snow gear and head outside. Dang…all that stuff was still packed away because it was 50 degrees the day before! The pandemonium of finding gear, putting it on and heading outside only added to the joy. 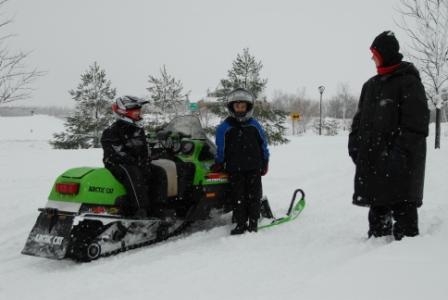 Less than 10 minutes of snowballs and running around was prelude, and then the snowmobiles were started. I-kid-you-not, my son Calvin actually said, “Dad, I love the smell of snowmobiles running.” 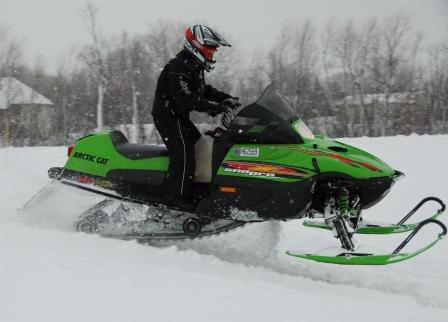 Lots of laps around the yard and in the farm field across the way. Four other neighbors had the same idea. The sound of snowmobiles and snow blower echoed through the neighborhood.

So familiar. So good to hear. 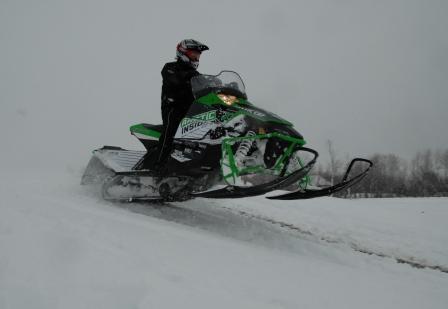 The day turned to night in what seemed like a split-second. Boots drying over heat vents…the clothes dryer running strong (but sounding like it was full of nuts/bolts because of the zippers on jackets and snow pants banging all-around)…and tired bodies from all the play. 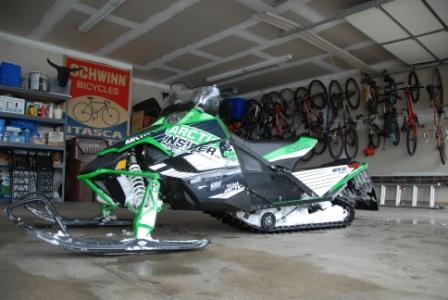 Later in the evening I went outside to button-up before bedtime, and I could hear the acceleration of snowmobiles WAY off in the distance.

Again, so good to hear.

Previous obligations all day on Sunday meant no outside playing. It was SO difficult not to cancel plans and just stay home to play. 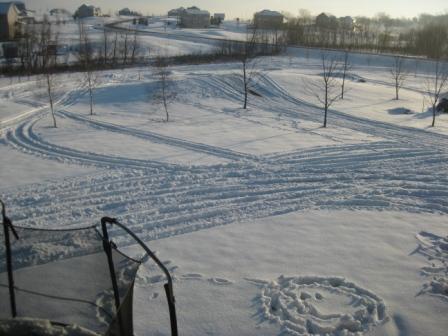 Monday we awoke to the first sunshine in three days, and from our living room window I see the evidence of Saturday’s playtime.

So good to see.

Driving around in my truck a bit today and looking around, the smile on my face spread further.

The smallest ponds had a skiff of ice over their surface, the first of the season.

Every talking head on the radio was commenting about the storm that blew into town, wondering aloud if it was a harbinger of cold, snowy winter.

And tracks! Everywhere there were tracks. From deer working their regular routes, from pheasants looking to scratch some corn from plowed fields, from kids running through yards, and from other snowmobilers who had traveled around yards, in fields and along road ditches, no doubt as giddy as my family at the prospect of riding in mid-November. 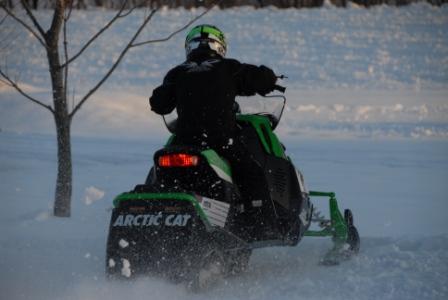 And when Cal got home from school today, he rode another hundred laps around the yard.

So good to see, and hear.

The snow that fell here over the weekend might not last until the real cold arrives. And another single 12-in. snowfall might not happen this winter.

But I’ve already tasted this snow. And I’m staring at the next four of my favorite months of the year, and I like what I see!

Here, winter has already announced itself in all its glory. Soon it will do the same where you live. I hope your first snow of the season is as magical as mine.