In the early 1960s, the premier snowmobile race in North America was the Rhinelander (Wis.) Hodag Marathon.

A cross-country race, the Hodag ran through the Wisconsin Northwoods, including going down main streets in towns like Eagle River, Three Lakes and others.

It helped set the stage for the first derby on Dollar Lake near Eagle River in 1964, which would become the Eagle River World’s Championship.

These are some great pix from the 1966 edition of the Hodag. Check out the sweet Model 100 and 140 Arctic Cats! 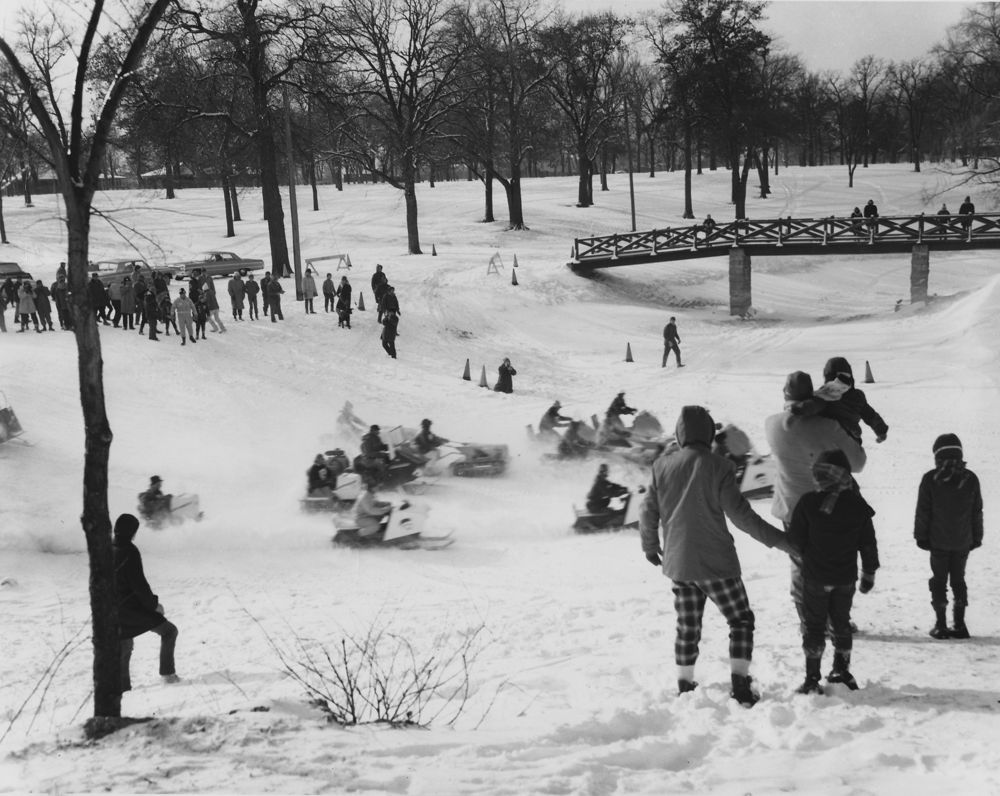 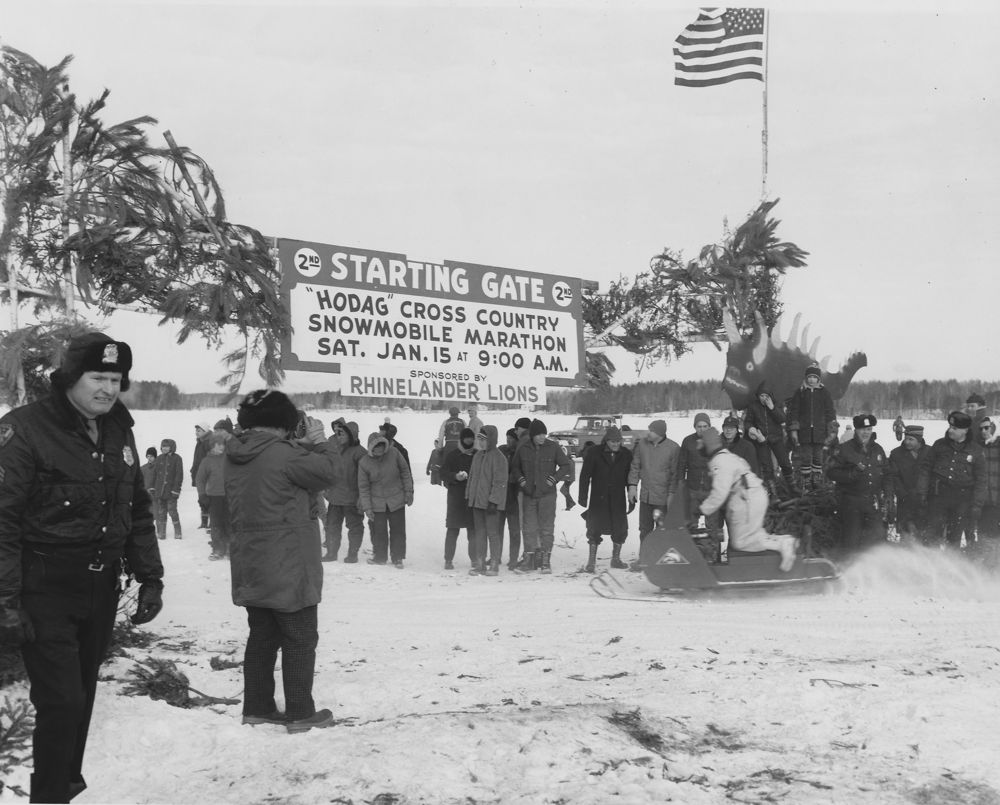 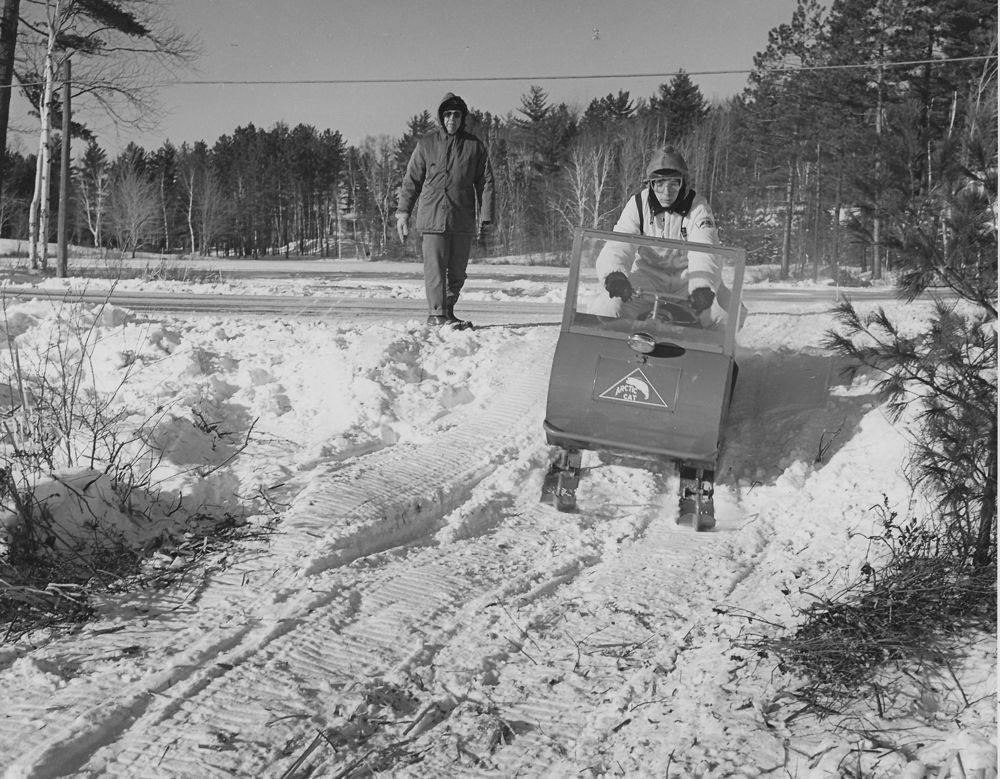 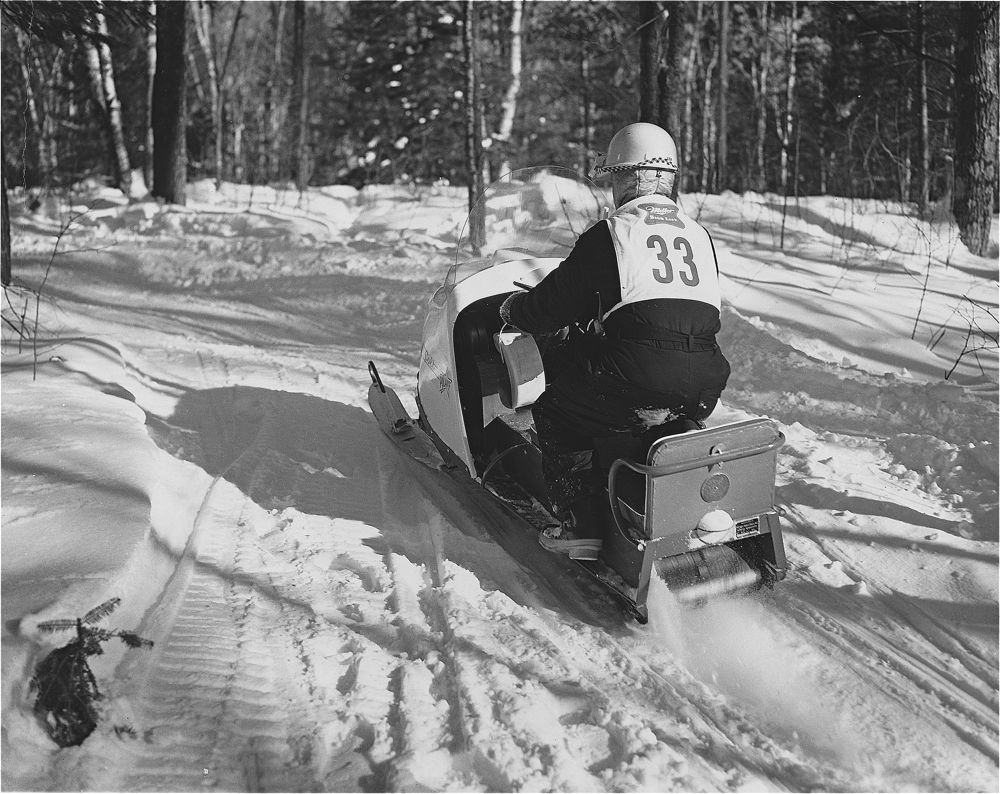 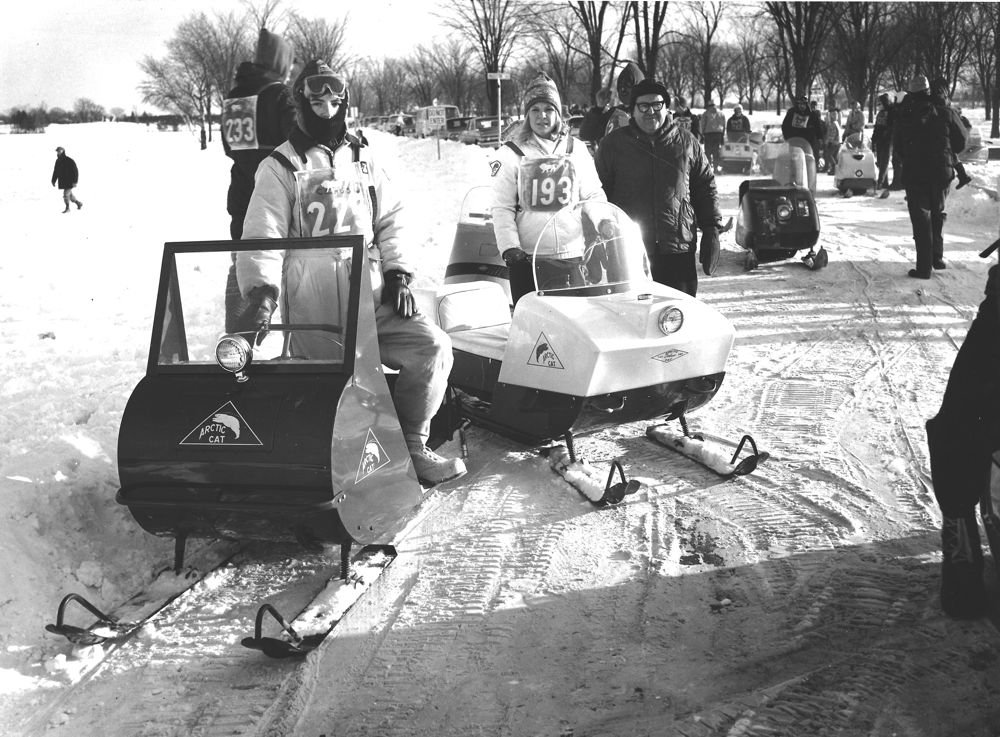