Images from the Team Arctic Race School in Sweden

There were 120 people who showed up for Race School, with lots of attention being paid to the all-new 2012 Arctic Cat Sno Pro 600.

Lots of individual attention to the riders and mechanics. Getting to learn firsthand from these guys is a huge benefit to the Scandinavian Team Arctic Racers.

Sweden service boss Jan Flemstrom was there, apparently singing back-up in addition to helping out all the racers and crew.

…followed by some track time. A perfect combo to be ready for the race season.

Thanks again to Mikael for sending the pix. And good luck to all the Team Arctic racers across the pond this season. 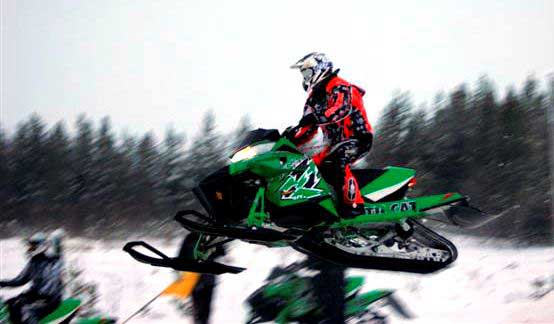