With the Snocross season rapidly approaching amidst a worldwide “pandemic”, ISOC Racing has been working due-diligently towards the upcoming 2021 season. Series officials are now pleased to announce the series will return to action this coming January. The new schedule will see several changes to venues and dates, but with the promise of filling seventeen rounds of racing over eight weekends this winter. 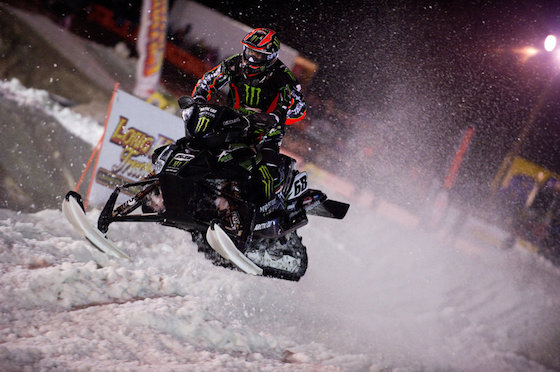 For the first time in 28 years, the Duluth National WILL NOT open up the Snocross season. Instead, the series will make its highly anticipated return to ERX Motor Park in Elk River, Minn. On January 8-9, 2021. The venue has been a hub for Snocross racing, hosting a slew of high-profile snowmobile events over the past several years, including an ISOC National in 2012. 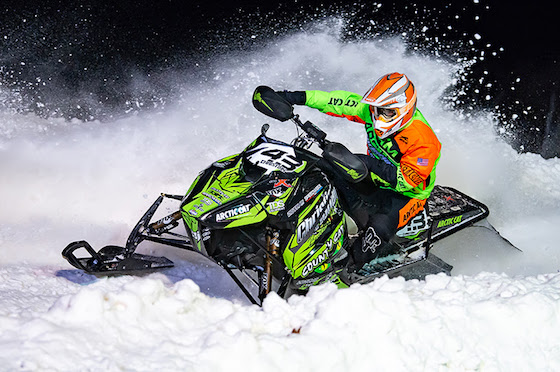 The series will then shift South the following weekend, with it’s annual stop in Dubuque, Iowa January 15-16. The track at the Dubuque County Fairgrounds has quickly become a fan-favorite, and in recent years the Iowa stop has become key in determining the final championship standings. 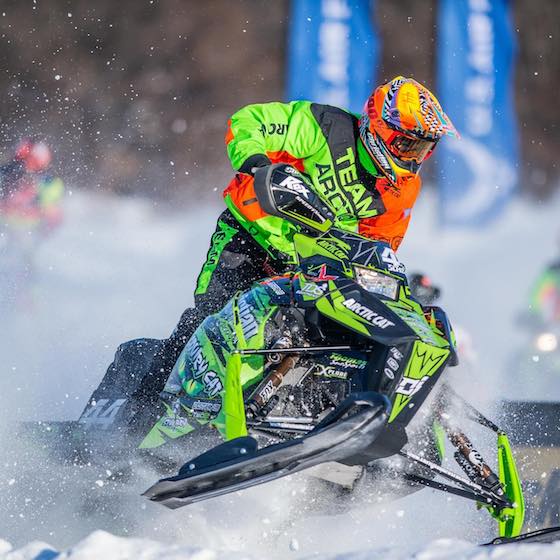 After a single weekend break, teams will head to the Dakota’s for the “Dakota Swing”. The bull ring-style racetrack in Deadwood, SD offers up some of the tightest racing the sport sees each year. From there, racers will drive north to Fargo, ND for rounds seven and eight to a new venue in West Fargo’s Red River Fairgrounds. 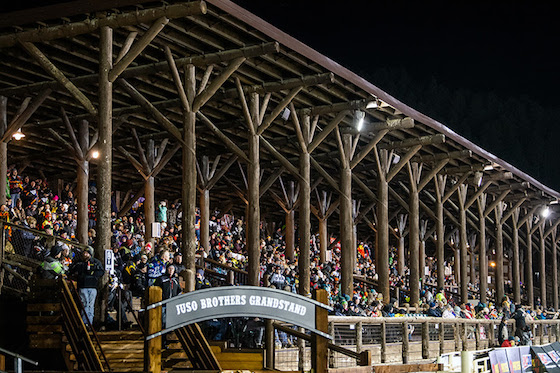 The Seneca Allegany Resort and Casino in Salamanca, NY will host two rounds of racing on February 19-20. The event has turned into a popular tour stop, as it enters its ninth year on the circuit, thanks in large part to the numerous snowmobile trails that lead to the front door of the resort. 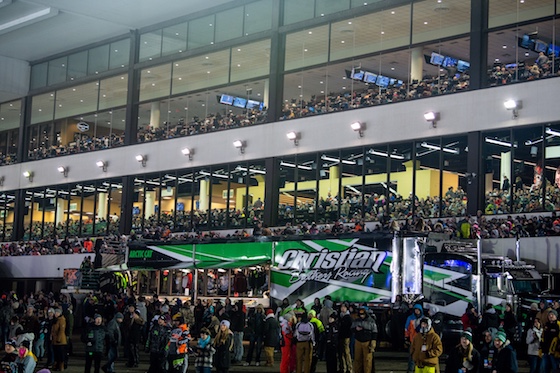 Shakopee, Minn. has historically been the first event to ring in the New Year, and a popular mid-season stop for teams and fans. The large crowds that fill the horse racing venue will have to wait until March 5-6 to see their favorite racers fly around Canterbury Park this season.

In probably the biggest twist, the Grand Finale WILL NOT be scheduled for Lake Geneva, WI. The annual three-day festivities will instead become the penultimate rounds March 19-21. 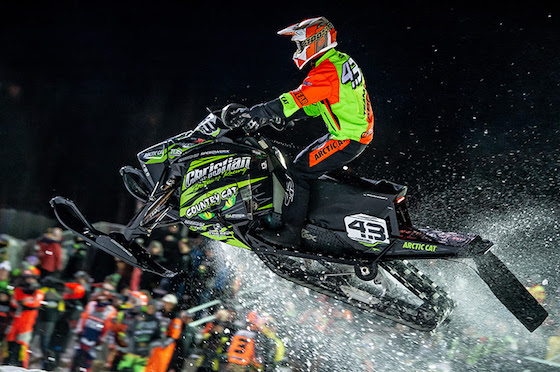 The final two days of racing will be in Grand Rapids, MI on March 26-27 as the series heads back to the Cannonsburg Ski Area. Navigating the on-going “pandemic” has caused interruption in all facets of life. Something the Series, its sponsors, teams and venues have taken seriously. The schedule changes are a reflection of the needs of the racing community, and its host communities.

“As a series, we have a great responsibility to host world class events,” said Carl Schubitzke, ISOC President (and past Team Arctic racer). “But we also have a responsibility to our racers and fans that goes beyond the racetrack. There were some difficult decisions and conversations, but we are fortunate to have great event partners that were open to new ideas. We feel great about the 2021 schedule and look forward to another full and exciting race season.” 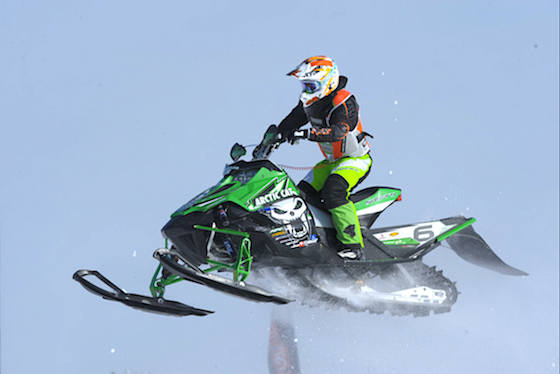