Pennsylvania Thunder: The Legend Lives On 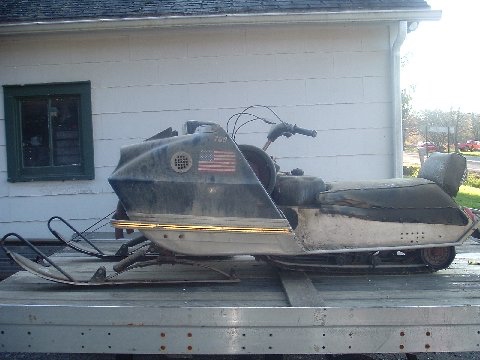 This is a story about a legendary Arctic Cat that was located, bought and saved from the scrap yard by my buddy Paul Gunns.

The Cat is a 1970 Puma 760 MOD racer, originally sponsored by Penn Arctic Distributors out of Lock Haven, PA, back in the day. It was run for a few events with the original modified 792cc twin JLO in it until the engine seized, at which point they swapped in an even rarer 740 Sachs twin.

The monster Sachs proved to be a good idea. The sled was really hard to beat that season, racing around Pennsylvania until it was retired from organized competition. But the legend was just beginning.

For years after the 1970 race season, the owner brought it out for grudge matches, frequently beating up on better machinery in short drag races across the fields. In these parts, the legend grew of a loud little black sled with a huge engine, that would emerge from somewhere in the mountains of Pennsylvania to beat bigger, newer sleds.

The owner claimed that the little Puma was undefeated until someone showed up with a 440 liquid cooled special in the late 70’s to finally retire the Puma to its coop. There it sat, pride hurt and ignored, for a very long time.

My buddy Paul had heard of the machine during a part run in the hills below Williamsport, PA.  He would call me and talk about it for hours. It became his Unicorn: always trying to find whether it truly existed and, if it did, who had it?

Well, he finally found it! And to say he was elated would hardly be an understatement. Even better: he made the deal to acquire it. She was real rough, but she was all there, and the owner tossed in the original JLO engine too!

As word spread of this rare find, warm online discussions fired up on several vintage websites, grappling with questions like, should he restore it all the way back to uncrated, or repair it to as raced condition?

Paul considered the questions carefully while he evaluated the situation.

It was last raced with the Sachs in it. The Sachs 740 was in better shape when he bought it, so he is doing shakedown runs with that engine. He’s having fun discovering the speed potential of the old racer with that mill.

Meanwhile, Paul is looking for the last parts necessary to bring the 792cc JLO modified back to life for an eventual transplant. Both engines will be restored to reliable, running condition. He will enjoy the sled with either engine that proves faster.

The debate pretty much ended!

She’s covered in battle scars, but they are like tattoos of history. One could imagine that the side graphics are long gone from the effects of dozens of numbers and sponsors taped over the hood during competition events.

How it looks now is how it was last raced. All the home made scoops and grills will be left alone. He’s not going to over restore it! Other than making a few concessions to common sense, like building a set of tuned pipes to replace the ear-splitting straight pipes and an update to a modern drive clutch for safety.

Fixing the seat and eventually putting a replica of the original chopped windshield on it… that’s as restored as she’s going to get. She was recently on real snow with pipes screaming in anger for the first time in a very long while…what a glorious sight and sound! 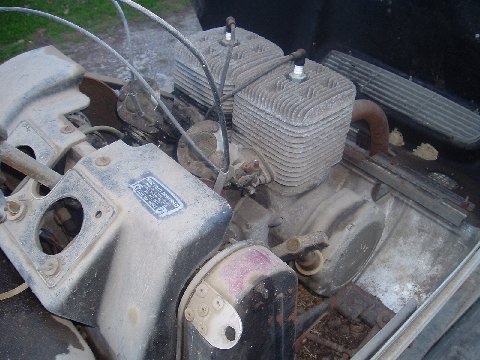 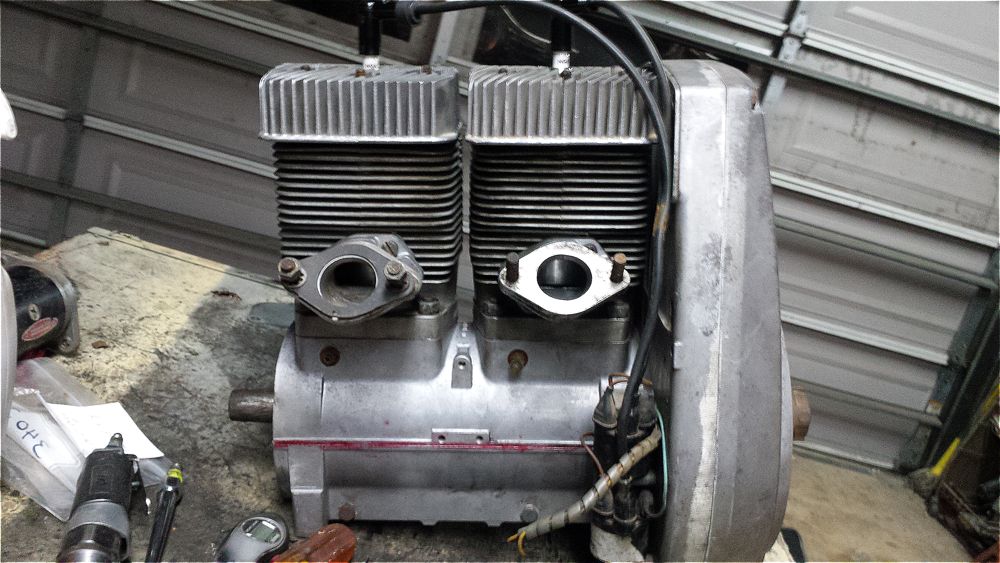 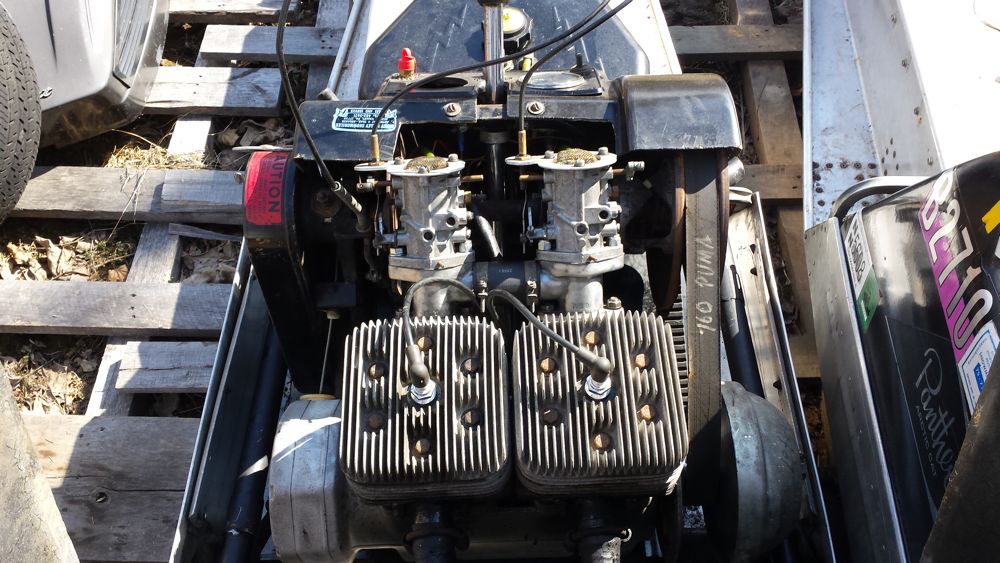 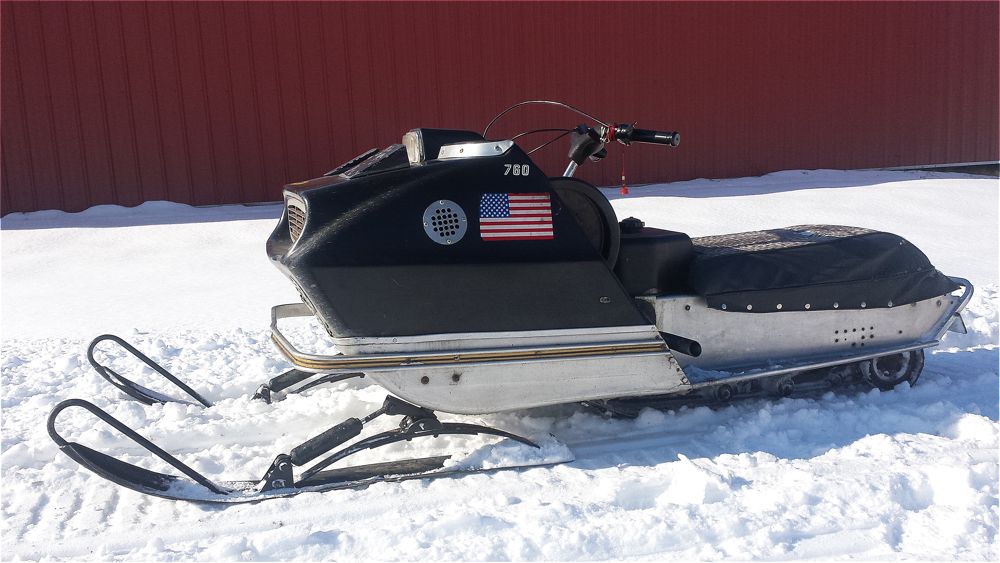