The season has concluded, the numbers are in and the results show Team Arctic Cross-Country racers did some winning in all COR Powersports classes. To be exact, they won 11 of the 19 possible championships, including both the prestigious Pro classes – a win percentage of 58%.

Team Arctic Race Manager, Mike Kloety, said, “Mother Nature dealt us a hand forcing us to race on lakes this season, and the crew at COR designed some challenging courses. Our racers proved, an Arctic Cat ZR is still the one to try and beat, and the championships prove it.” 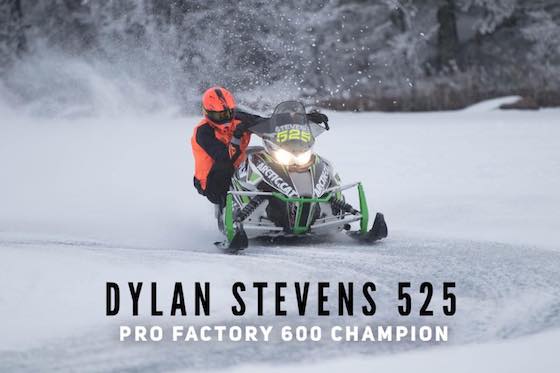 Pro Open Cross-Country racers put a dominate winning seal on the class by sweeping the top 10 positions for year end points. Zach Herfindahl was champion, followed by Wes Selby and rookie Pro, Dylan Stevens. This trio combined for 7 of the possible 12 season podiums and each racer won the class once, except for Herfindahl with back-to-back wins in Park Rapids and Naytahwaush. 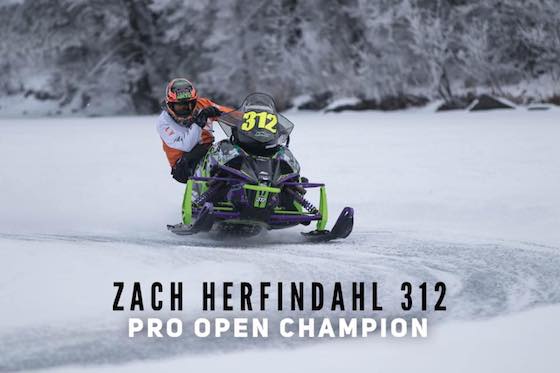 Herfindahl said, “This season went by really quickly, but we had fun, and the power and handling of our Arctic Cats were top notch. I’m already looking forward to what COR Powersports has planned for next season. I’d like to thank Team Arctic, all our great sponsors and all our passionate cross-country race fans for allowing us to show you how well these ZRs perform.”

For Team Arctic snocross racers, their season is nearing a close as they just completed 14 of the 16 rounds in Eagle River, WI. Christian Brothers Racing (CBR) and the #44 Arctic Cat ZR of Anson Scheele, celebrated podium success in the tough Pro Lite class.

The talented young racer has shown speed and consistency throughout the season running near the top five and currently holding a 7th place points standing.

During Saturday’s qualifying rounds, Scheele looked confident finishing strongly (3-2) in his heats while battling against the points leaders in the class. That momentum from qualifying carried through to the final when Scheele jumped out front with the leaders. Despite heavy pressure from those behind him, Scheele maintained his poise and control to solidly hold his third place position until the end. 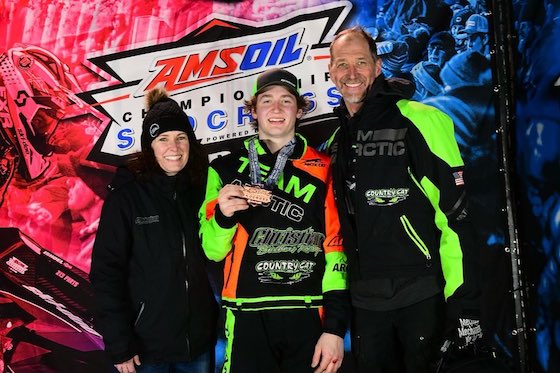 Scheele was all smiles on the podium. “I’ve said it before, Pro Lite is a tough class. It feels so good to be back on the podium. It’s a reassurance that I can run up front and my hard work is paying off. I’d like to thank everyone at Christian Brothers Racing (CBR) for standing behind me and our Arctic Cats. I look forward to the final rounds here in Eagle River next weekend.”

Kloety said, “I was happy to see how confidently Anson rode this past weekend, and it made me even happier seeing him back on the Pro Lite podium. That smile is infectious. His hard work and determination is paying off. Congratulations to the whole Christian Brothers Racing team.”

Next up, Team Arctic Snocross Racers return to Eagle River, Wisconsin for the final two rounds of the season March 26-28. 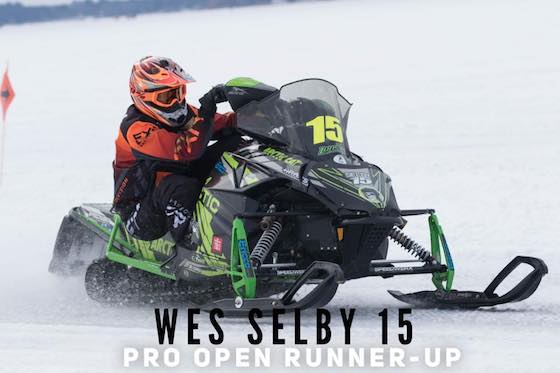 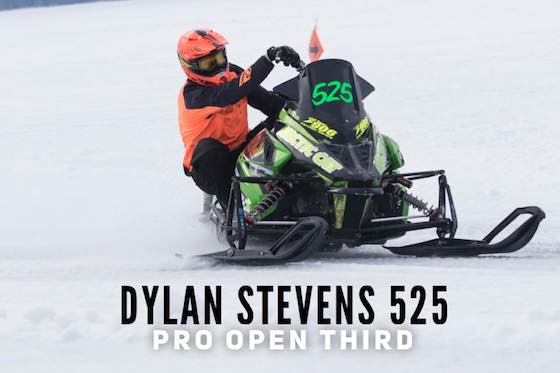 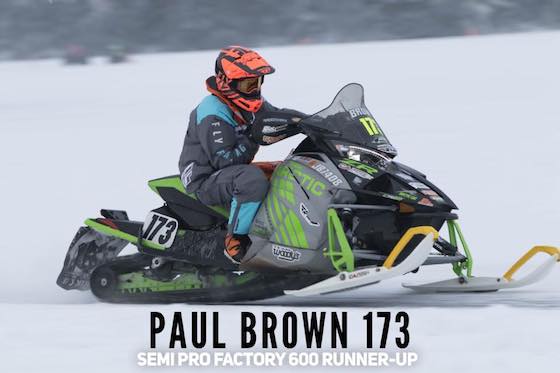 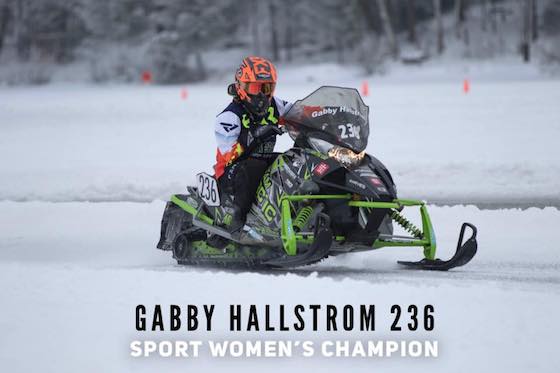 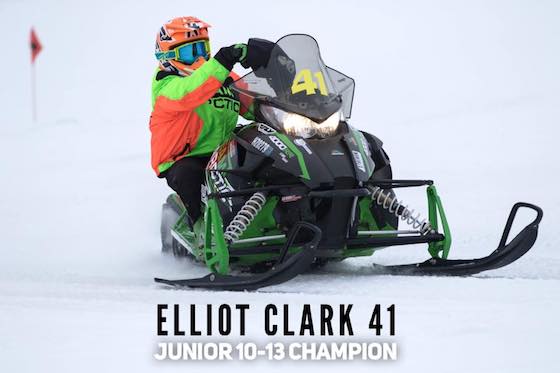 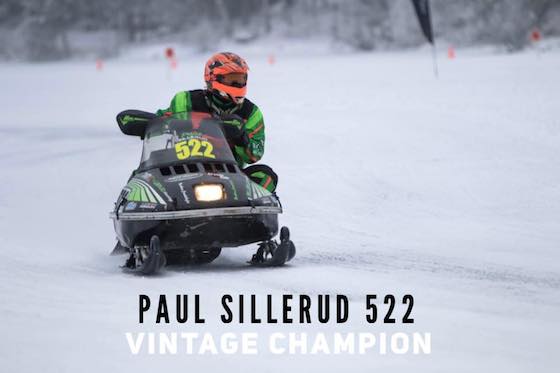 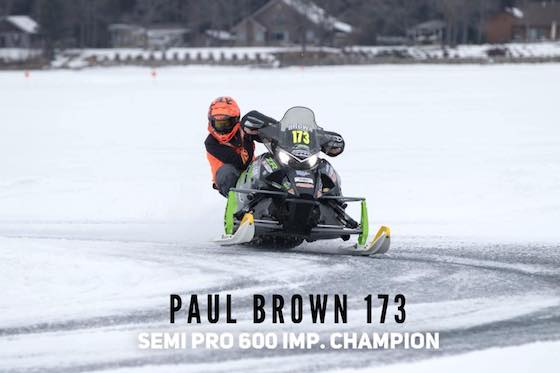 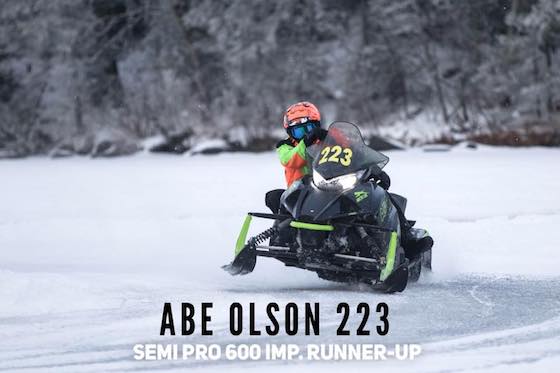 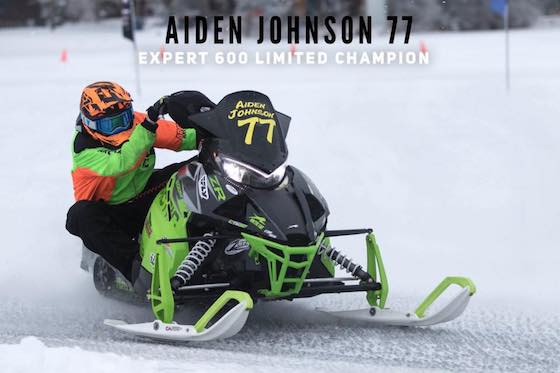 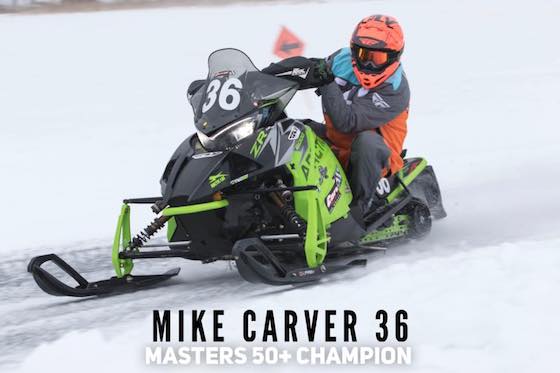 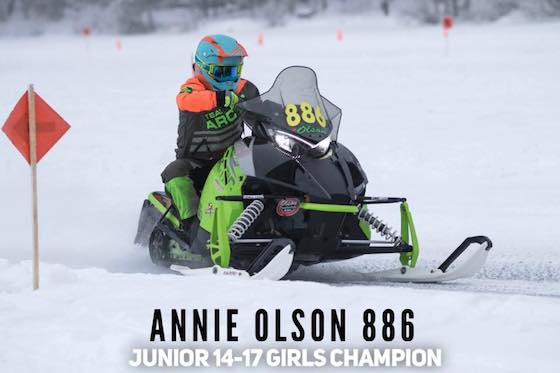 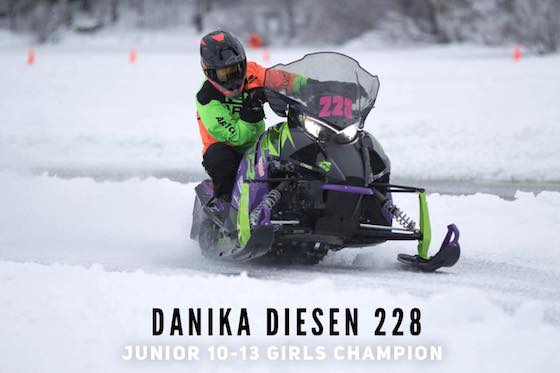