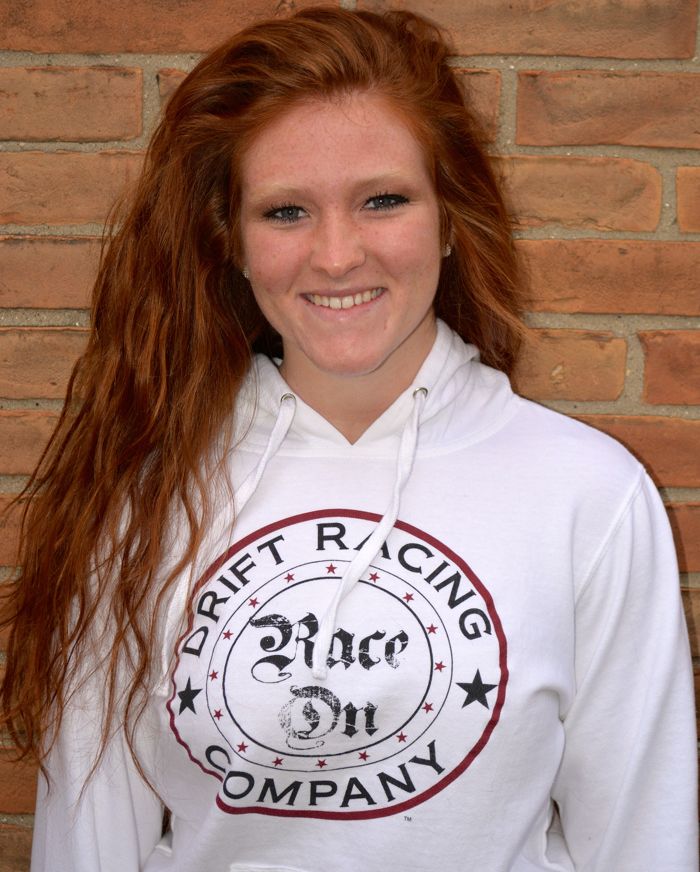 563 Motorsports / Team Arctic Pro Am Women’s racer, Megan Campbell (#563) will be returning to the snowmobile race track for the opening round of the ISOC AMSOIL Championship Snocross Series (ACSS) in Duluth, MN, Thanksgiving weekend. This event marks Megan’s official return to competition after suffering a season ending injury last season at the Duluth National opener. Megan is back to full strength and is determined to put her 2015 Arctic Cat ZR 6000 R on the podium.

“Missing the entire season last year was extremely tough, but I’ve been training incredibly hard and am stronger and more confident now, than I was this same time last season. I am excited to get back to what I love— competing in the world’s highest level of women’s snowmobile racing.”– Megan Campbell.

Megan and the 563 Motorsports Team are pleased to announce a new clothing sponsorship with DRIFT Racing Gear for the 2014/2015 season. Megan will be DRIFT’s only sponsored woman on the ACSS U.S. National tour. In a move to highlight the DRIFT brand, Megan and the Team will be fully outfitted in DRIFT’s line of RPM gear. For more information on DRIFT Racing Gear, please visit their online store HERE.