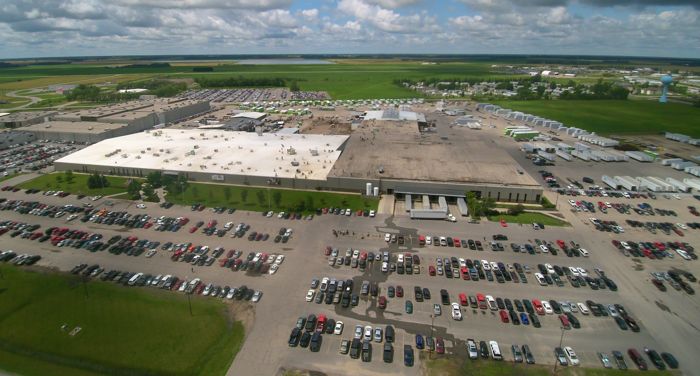 Yesterday, Textron Industries announced a few big changes that will make an impact on Arctic Cat.

The biggest news is that production of the Textron Stampede side-by-side (bottom of page) will move to Thief River Falls, Minn. (above). Up to this point, Stampede models had been produced in Augusta, Ga. 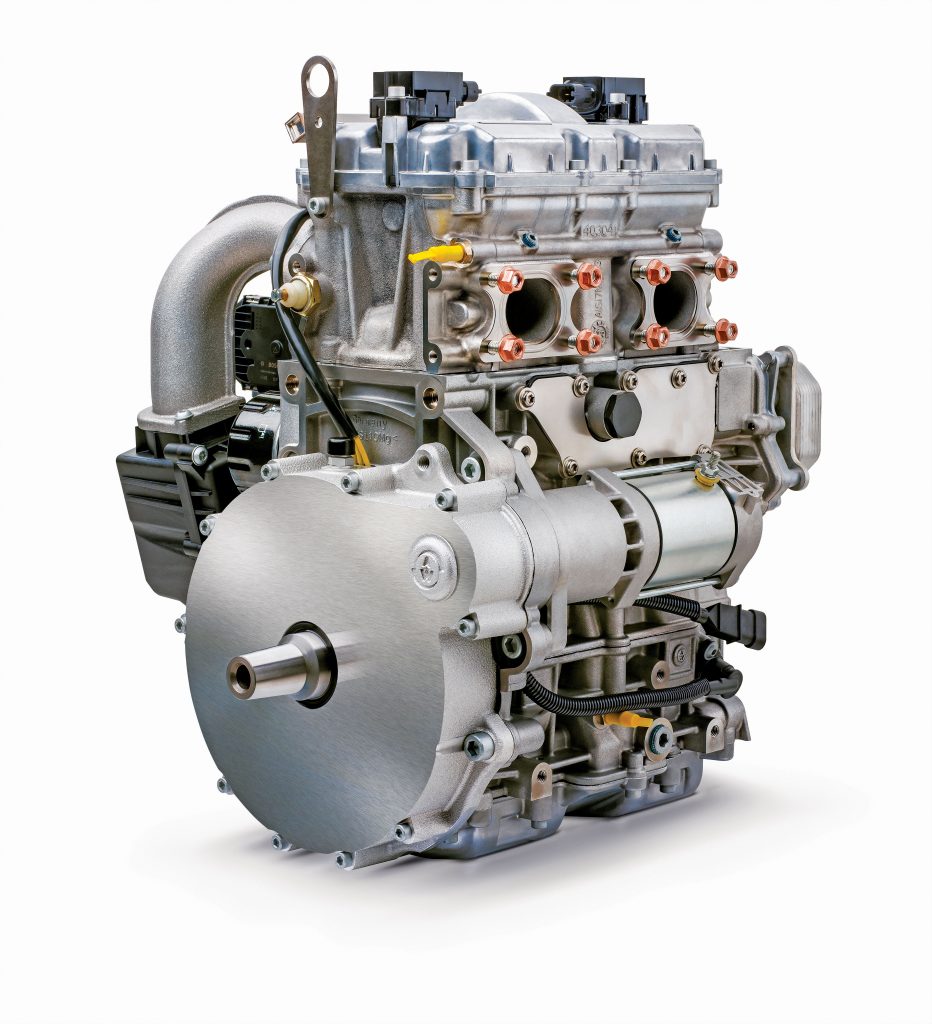 Similarly, manufacturing of the Textron engine (above) that powers Stampede models will soon transition from Berlin, Germany to Arctic Cat’s engine facility in St. Cloud, Minn.

That’s all great news for Arctic Cat employees. A handful of Textron employees in Augusta are affected by the change (presumably some Weber employees might also be affected), although most employees there are being reassigned to other projects.

Brandon Haddock, Communications Director of Textron Specialized Vehicles, said that moving production to TRF and St. Cloud allows the company to leverage logistical efficiencies. The move likely won’t result in increased hiring in TRF or St. Cloud, but it should increase the length and stability of seasonal production.

Textron also announced that it will close the Arctic Cat headquarters office in Minneapolis by the end of this year. There are currently about 62 employees who work at HQ. Many are expected to move to the St. Cloud facility, and there might also be some who move to TRF.

I’m pumped to know that TRF and St. Cloud will see expanded production, as this means good things for the employees there. Conversely, I know that the closure of the Minneapolis HQ could be a challenge for some employees. I do understand the logic of the decision however, as the office (which opened less than one year ago) undoubtedly places a financial pressure on the company. 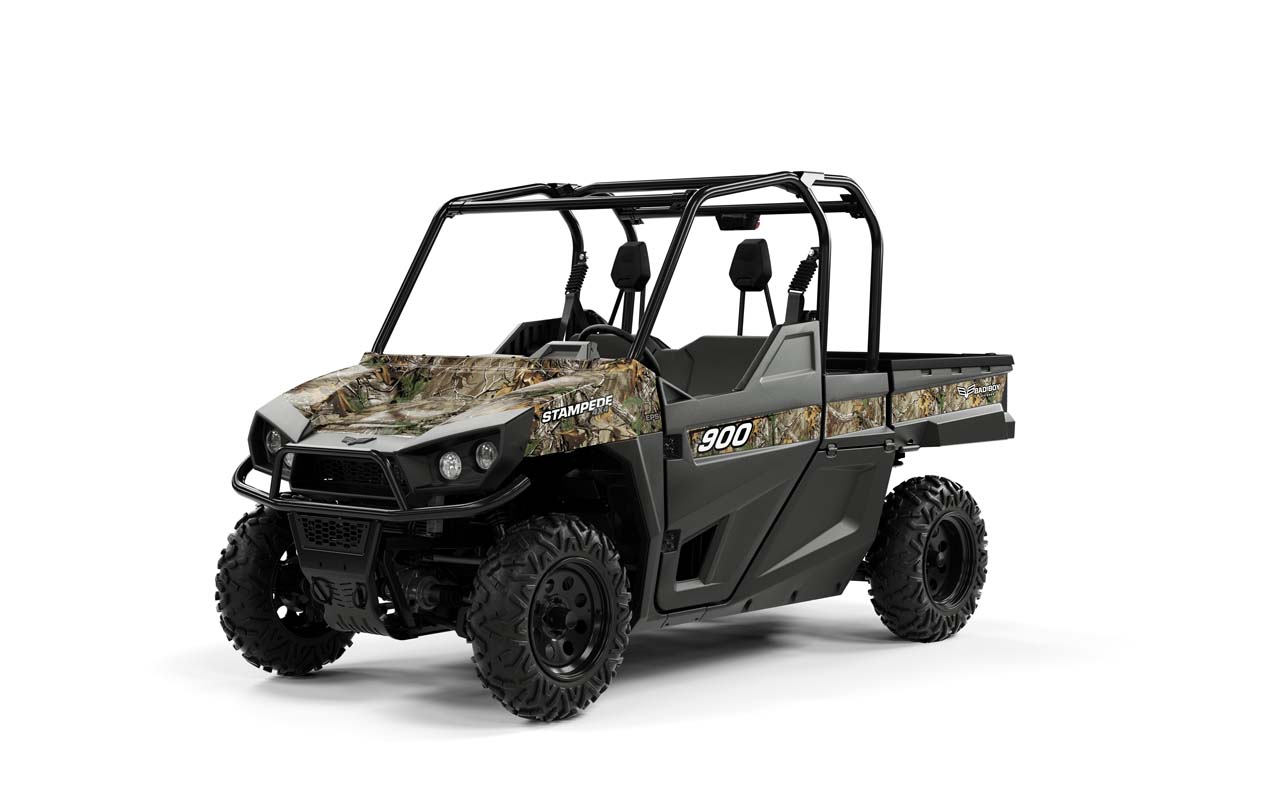