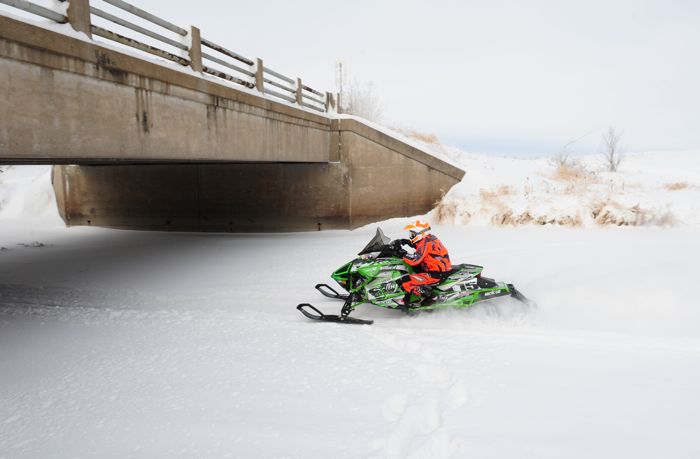 The Seven Clans Casino USXC I-500 cross-country race is ON, albeit with a few modifications due to the lack of snow in central Minnesota. The Feb. 11 to Feb. 13/14 race will start in Winnipeg and finish the first leg in Thief River Falls, Minn., as scheduled. After that, a new route will concentrate around the TRF area.

Depending upon snow at the time of the event, it will consist of the first leg plus two days and two loops around TRF, with a final finish at the Seven Clan’s Casino; or it could also include a fourth day from TRF to Bemidji, Minn., if snow conditions improve there.

Race Director Brian Nelson has made a decision to change the route of this year’s 2015 USXC Winnipeg to Willmar I-500.  Because of the low snowfall, the state has received, the conditions to run along the previously dictated route will not be possible, therefore, the route will be as follows:

Vintage and Juniors will run the third day, on the Goodridge Loop, out of the casino and the awards banquet will be set for Friday night at Seven Clans Casino following the three-day, 500 mile course.

IF weather conditions IMPROVE, there is a possibility of running a fourth leg on Saturday, Feb. 14, from Seven Clans Casino to Bemidji, MN.

Racers should hold off on purchasing the Fuel Pass for this event until closer to the start.

A half-foot of snow in the Winnipeg to TRF area this month combined with high winds has filled the ditches, shelter belts and rivers with snow (see the pix below that were taken this week).

The revised I-500 route will be epic, challenging and enjoyable. The deadline for registration is Feb. 1. If you plan to run with the boys from Winnipeg to Minnesota, SIGN UP NOW HERE. 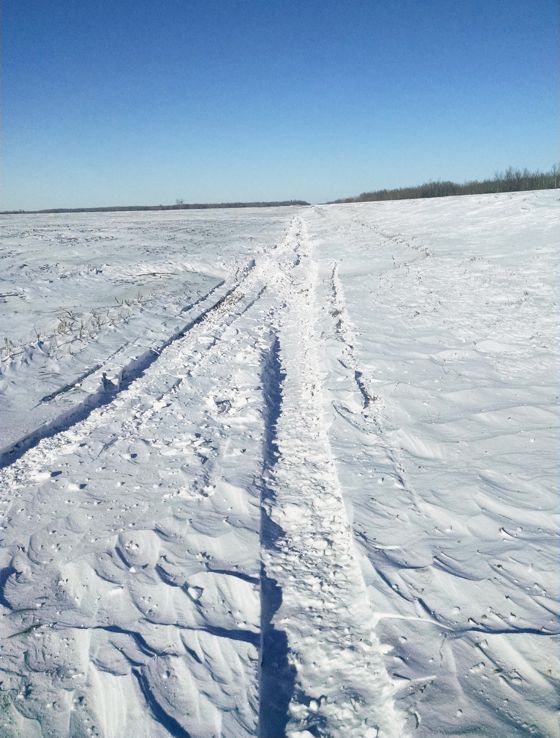 This photo of a snow-filled ditch near TRF was taken by race director Brian Nelson on Monday, Jan. 12, 2015. After race day, it will be 3-4-foot whoops! 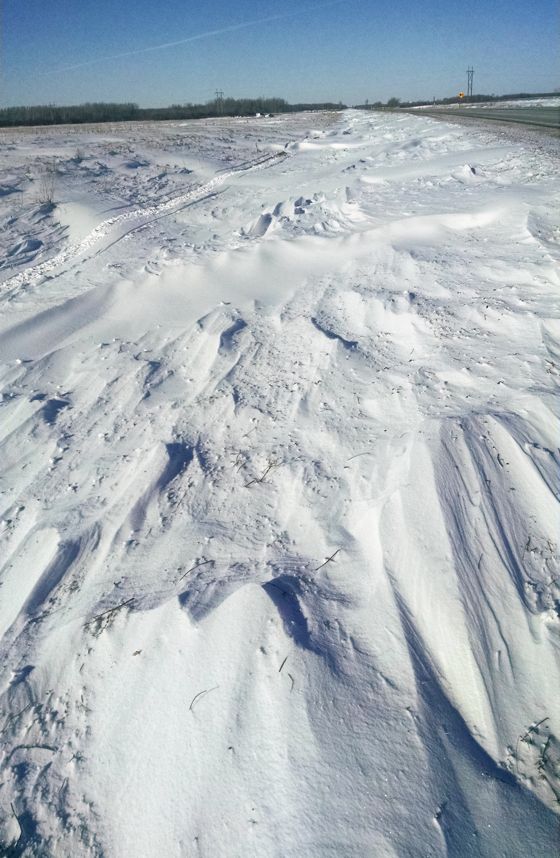 Classic windswept NW Minnesota ditch running will be the prescription for I-500 fun.