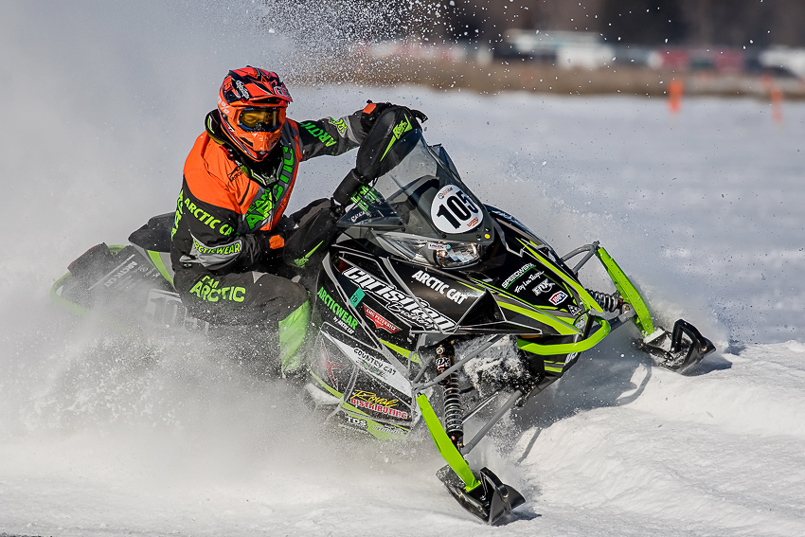 Cory Davis and Ryan Simons notched their first win in the 33rd Iron Dog – dubbed “The worlds longest and toughest cross-country race” – by combining smart race tactics with great handling and durability of their Arctic Cat ZR 6000R XC snowmobiles with the C-TEC2 engine. The win marked the eighth Iron Dog victory for the Davis family (Scott Davis is a 7-time winner), plus Simons is the first person to have won the Iron Dog and I-500. Team Arctic racers Micah Huss and Ryan Sottosanti also delivered a great performance to finish third in this year’s event.

The results were equally impressive for Team Green in USXC cross-country competition, where the crew made heavy haul of 32 class wins and 74 podium finishes during two weekends of domination. Team Arctic swept the Pro classes, with Zach Herfindahl taking two wins, Wes Selby winning one and Chad Lian scoring his career-first Pro Stock victory. Lian’s win on a ZR 7000 RR marks the first-ever Pro Stock win by a racer on a 4-stroke engine snowmobile. 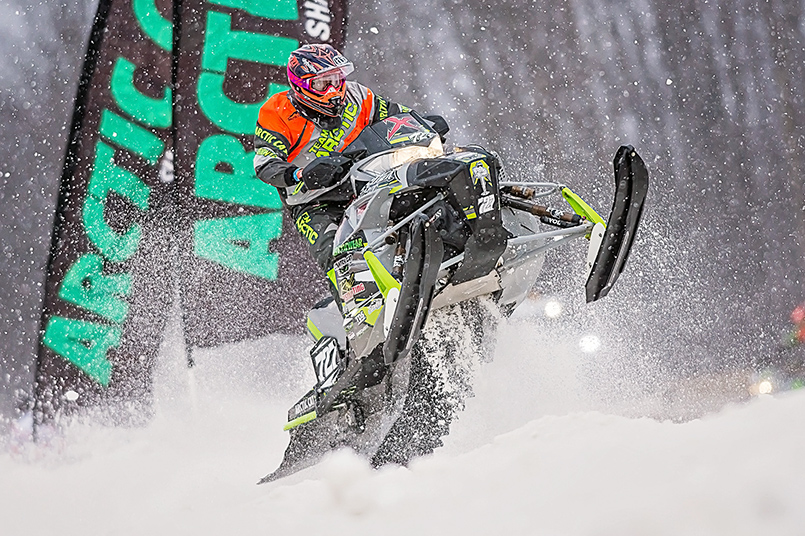 “That was a remarkable period of success for Team Arctic racers and teams,” said Mike Kloety, Team Arctic Race Manager. “To win the Iron Dog with Cory and Ryan is absolutely huge, and a testement to their skills and strategy. The same goes for sweeping the Pro classes at every USXC event of the season, and for the team’s ability to win in every class and category.”

The next ISOC National snocross is March 17-19 in Lake Geneva, Wis. The next RMSHA hillclimb is March 11-12 in Montana

Team Arctic Results from the 2017 USXC Cross-Country in Naytahwaush, Minn.

Team Arctic Results from the 2017 USXC Cross-Country in Warroad, Minn.