They Came, They Conquered: 25 National Championships for Team Arctic in 2016 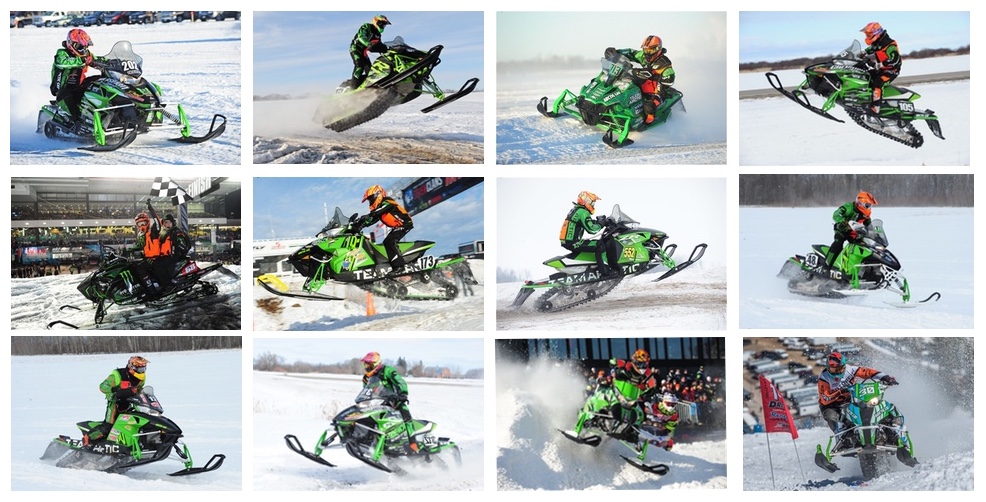 With the 2015-16 snowmobile race season in the rearview, let’s get a little perspective on Team Arctic’s championship success, shall we?

Of course there were OODLES of individual race wins, as evidenced here each week with posts of the team’s countless victories in snocross, cross-country and hillclimb.

After all those battles and wins, Team Green emerged with 25 – TWENTY FIVE! – individual high point championships in National XC, SX and hillclimb competition! Plus another 12 in regional circuits.

Here’s what Arctic Cat had to say about the season:

It was a season of innumerable wins and unmatched high point championship titles for Team Arctic racers in national cross-country, hillclimb and snocross competition. When the last checkered flag fell on the 2016 season, Team Arctic stood atop the podium with 25 championship high-point titles in the most coveted classes of the premier snowmobile racing circuits of North America, plus 12 additional championship titles in regional circuits. 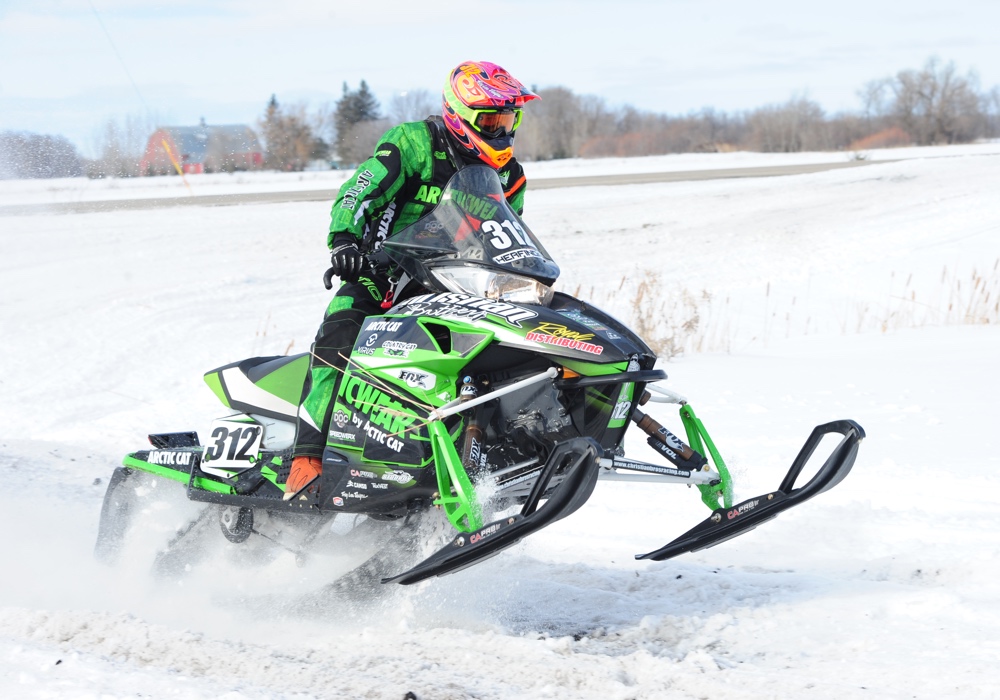 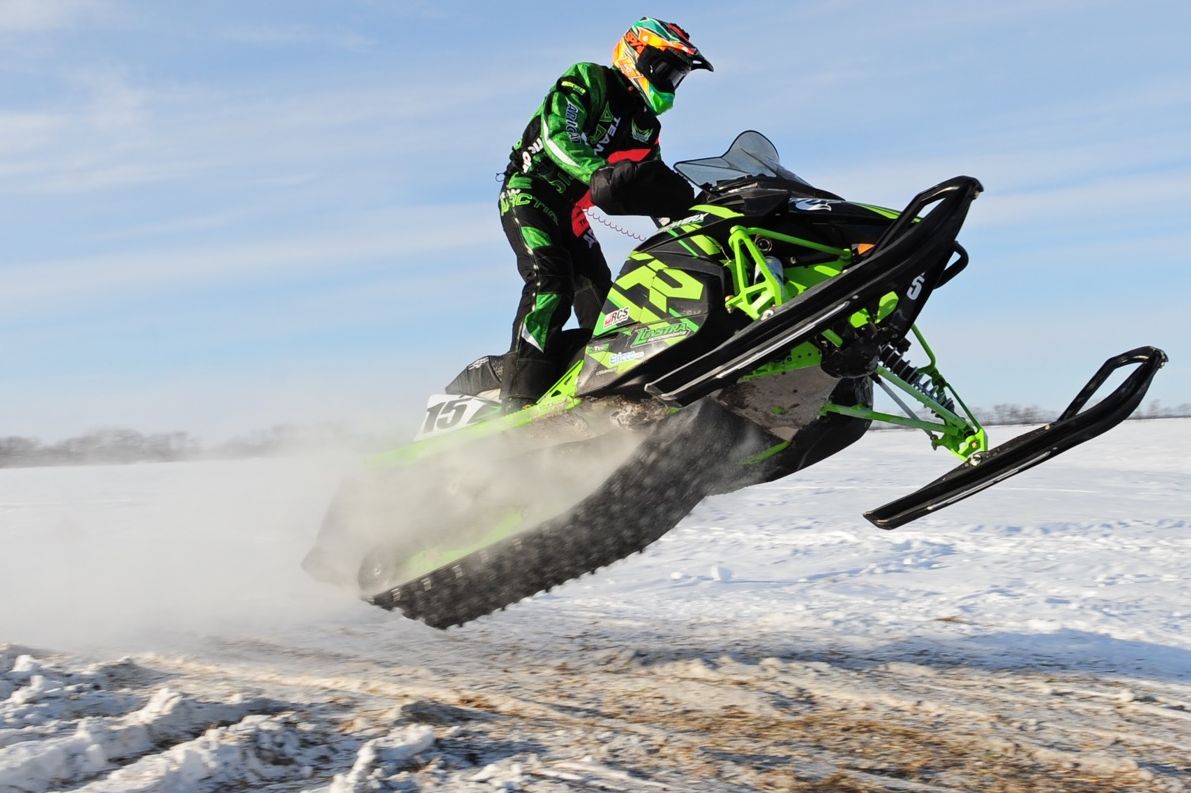 Nowhere was there a more dominant display of championship caliber results than USXC cross-country, where Team Arctic racers captured high point titles in 16 of 21 classes. Those titles were highlighted by Zach Herfindahl’s claim to the Pro 600 class and Wes Selby’s topping of Pro Open, both (above) aboard ZR 6000R XC race sleds with the Arctic Cat C-TEC2 600 DSI engine. 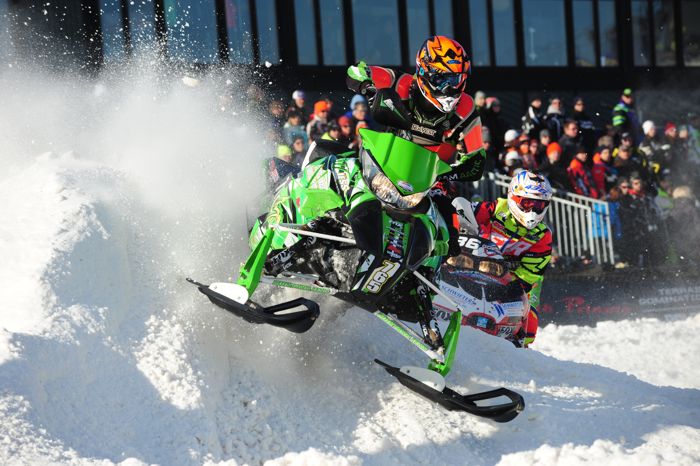 Team Arctic also stood on top of Pro Open and Pro Lite in ISOC national snocross, with Tucker Hibbert and Montana Jess (both above) earning their respective titles aboard the ZR 6000R SX race sled in the ProCross chassis. 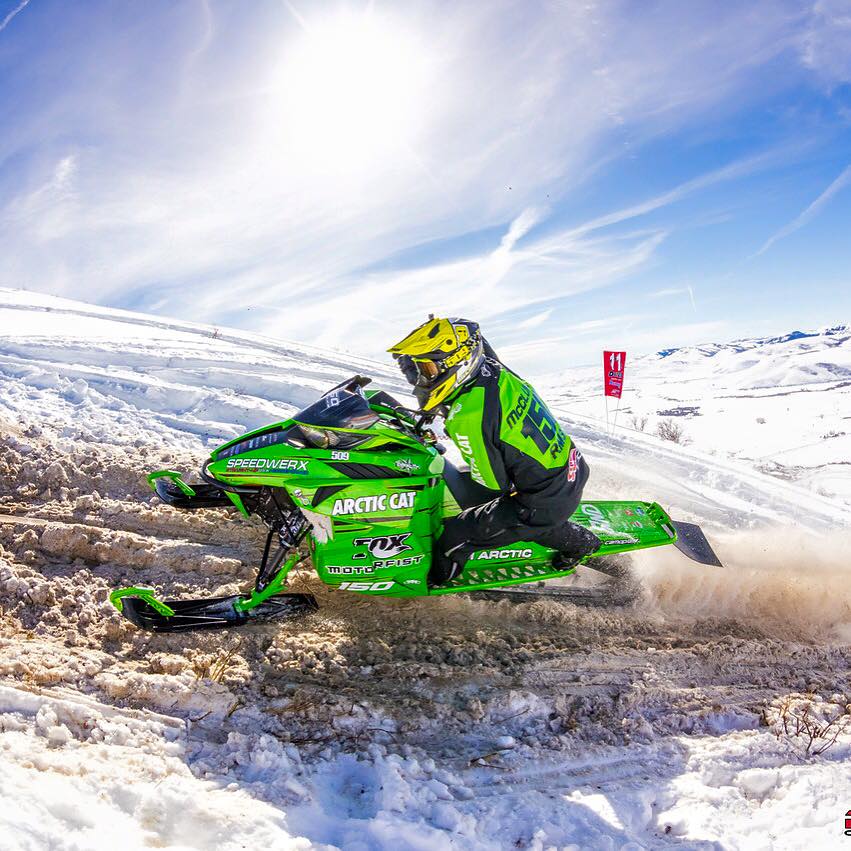 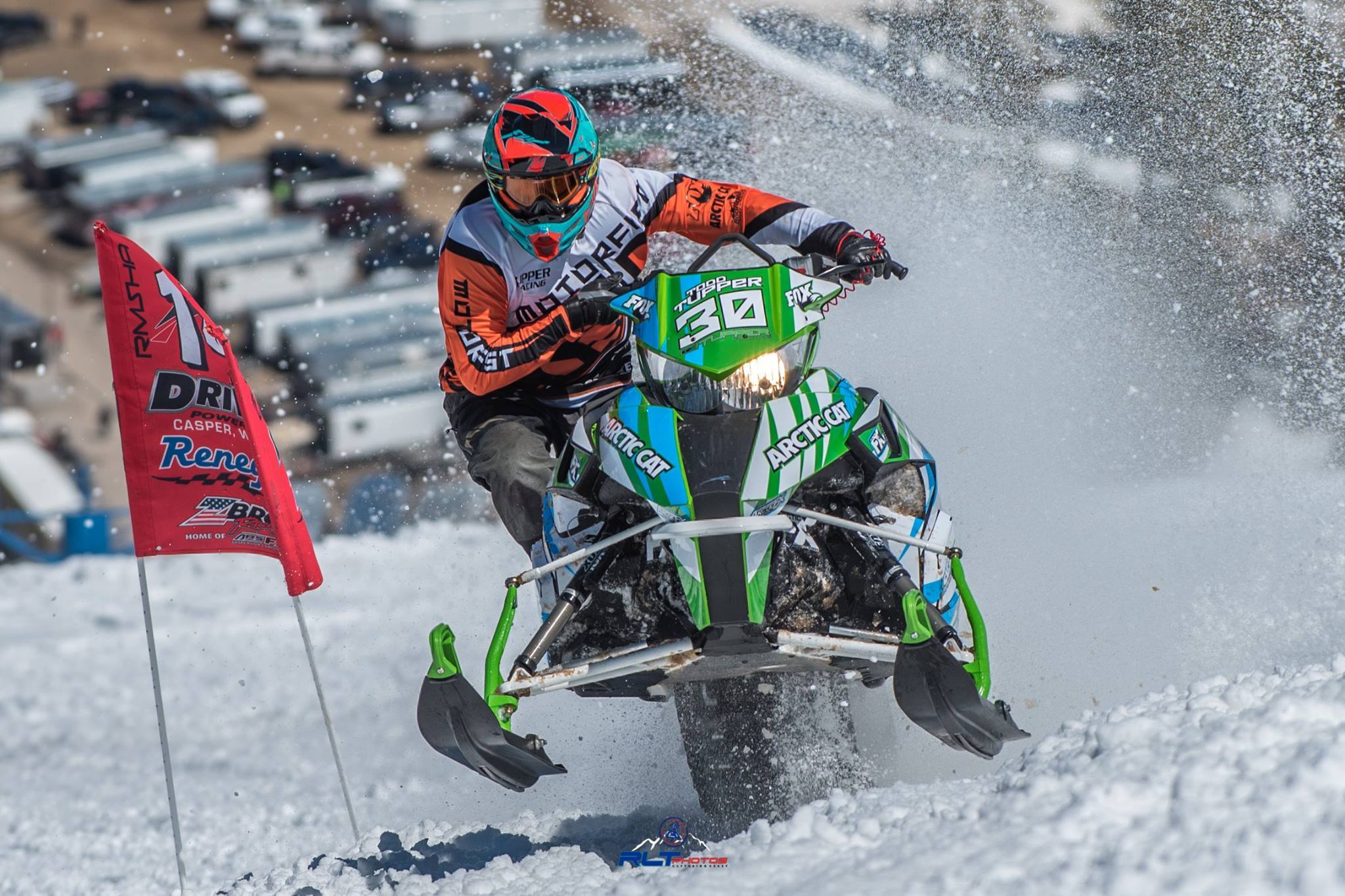 In RMSHA hillclimb competition, Team Arctic racers scored seven championship titles, including Todd Tupper’s sweep of the Pro Masters classes and David McClure’s lock on 600 and 700 Improved classes, proving the prowess, power and handling of the M Series snowmobiles in the ProClimb chassis. (Pix of both champs above.)

“We race to push the development of our snowmobiles and to prove they’re the best machines on snow,” added Kloety. “It helps that we have so many talented, committed racers and crews who always strive to reach the highest level of the sport. It’s that partnership of racer and machine that has fueled our passion to build the best snowmobiles for 55 years.”

“Our riders and teams won more throughout the season,” said Mike Kloety, Team Arctic Race Manager. “From the first round of snocross at Duluth back in November, through hard fought winter of lake and ditch cross-country and through the final hillclimb in Alta, Wyo., our racers proved week in and week out that the surest way to grab the checkered flag was to ride green. Congratulations to them and all of the Team Arctic racers and teams who competed this season. We appreciate all of you.” 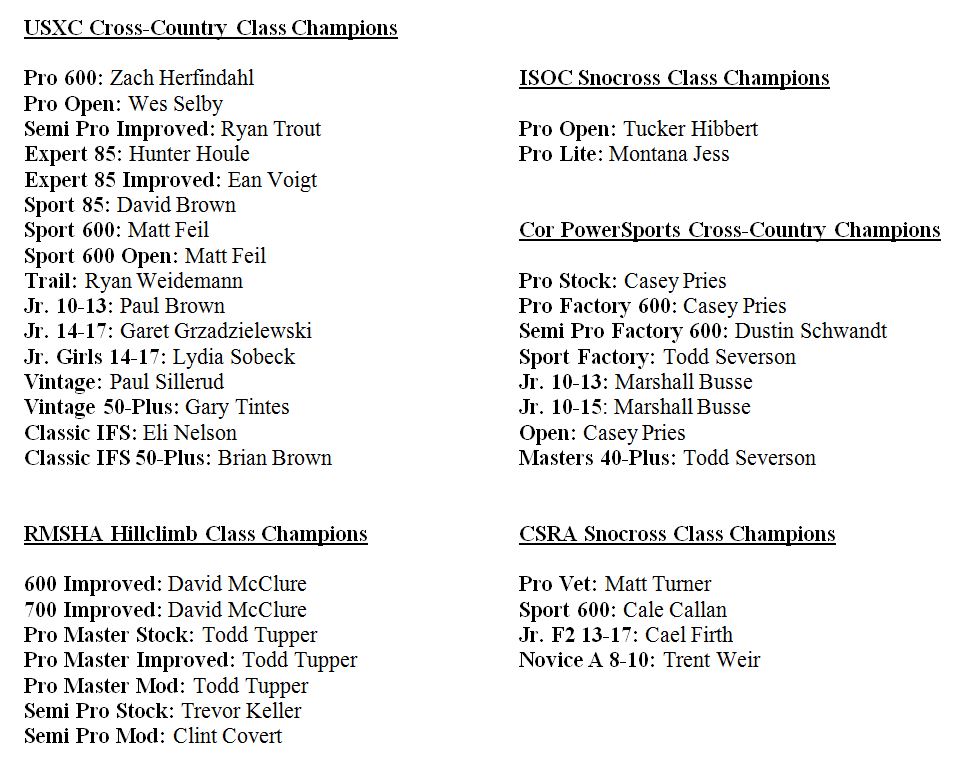