Tom Wantland is Tweaking a Thundercat to 147 mph 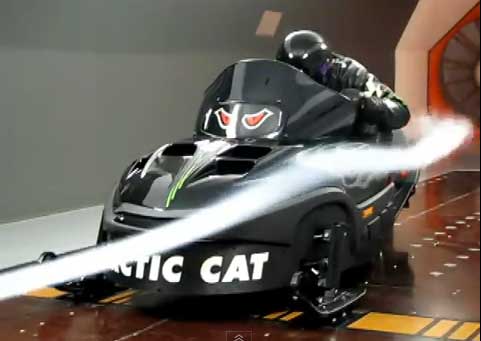 How hard would you be willing to work to get your snowmobile to go 3 mph faster? How far are you willing to go in order to find that extra speed?

If you’re Tom Wantland of Cedar, Minn., the answers to those questions reveal the serious intention to set a world speed record aboard an Arctic Cat Thundercat in the NSSR Pro Stock 1000 Class.

Wantland has the credentials to achieve his goals. He’s a longtime Arctic Cat speed runner who has been a winner on the NSSR circuit for nearly two decades (check out the above article on him from 1994). 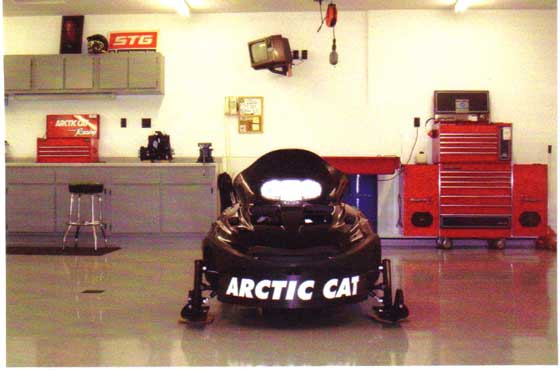 Wantland has been preparing his T-Cat for the past year, including a productive stint inside wind tunnel, all in an attempt to break the current record of 146.689 mph in 1000 feet, set by Todd Lewis on a Ski-Doo Mach Z. 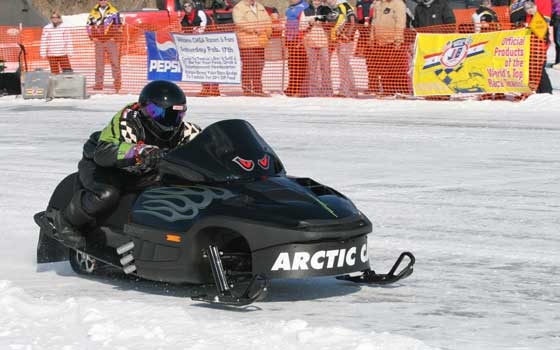 To beat that speed, Wantland’s T-Cat will have to go at least 3 mph faster than it did in the winter of 2010, when hired-gun John Smith would hit between 143-144 mph at every NSSR race.

Wantland took a two-year sabbatical from the race circuit, yet wanted to return with his Thundercat capable of going at least 147 mph. 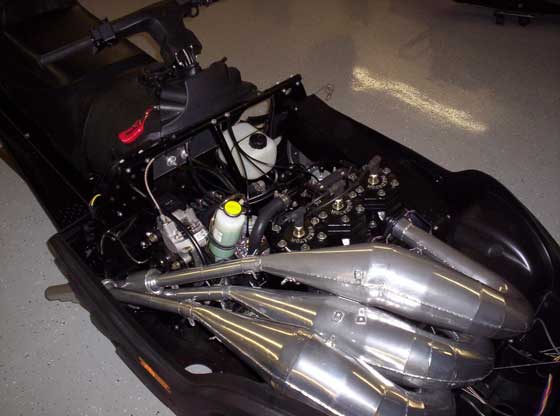 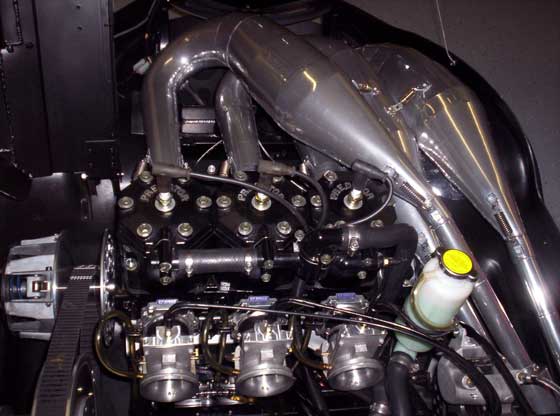 “The highly-modified T-Cat engine is naturally-aspirated, hitting about 250 hp,” says Wantland. “We made some changes to the engine in 2011 that will help [with gaining some speed], but not enough to gain 3 mph.”

While 3 mph might not sound like a significant increase, at this level of racing it’s actually a huge jump. To make that jump, Wantland needed the Thundercat to get “slipperier” in the air, which meant a trip to Mooresville, NC, for actual data acquisition (see the short video below).

Having spent the considerable time and money for the wind tunnel testing, Wantland is naturally guarded about what, exactly, he learned there, preferring instead to speak in general terms. 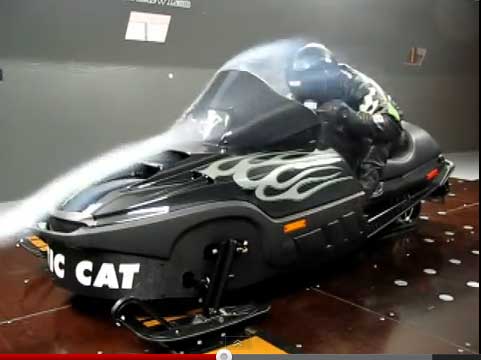 “The wind tunnel testing was productive. I learned more there in three hours than in years of guessing on the ice. Any snowmobile going under 130 mph won’t benefit much from the tunnel, but once you’re going in excess of that, there are worthwhile gains.”

Whether each hour in the tunnel produced 1 mph of speed gain remains to be seen, but Wantland is optimistic.

“If everything goes right this season, we’ll have a world record.”