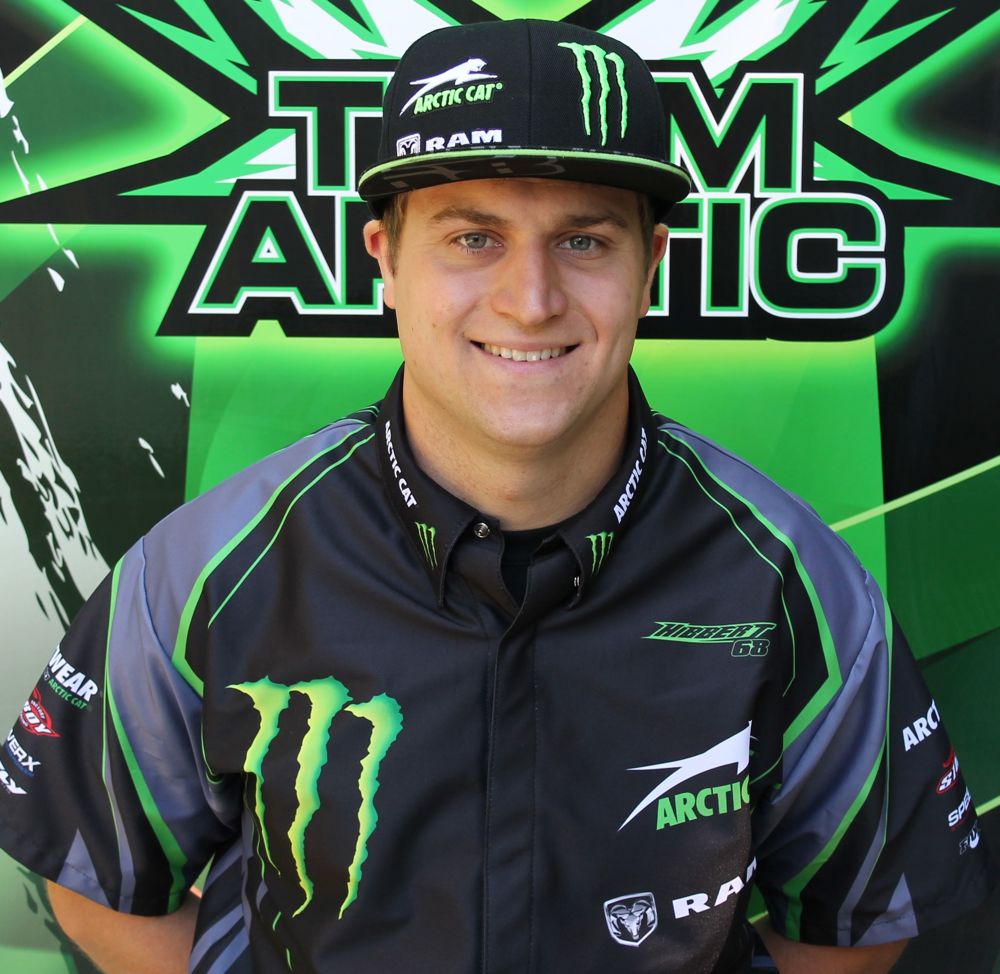 Tucker Hibbert will have another arrow in his quivver this season: Dan Ebert.

Ebert has deep roots in the snowmobile industry. He began his career racing both snocross and cross-country where he took home many top honors including winning the I-500. Most recently, he served as the crew chief of Team Arctic’s Factory snocross team.

“When I started racing, Kirk was a huge part of my career and has always been a mentor,” Ebert said. “I know I have big shoes to fill with Garth leaving but am looking forward to contributing to the team.”

Ebert is following the footsteps of his father, Russ, who was Tucker’s crew chief throughout much of his amateur career and early years as a professional.

Dan continued, “I guess it’s coming full circle. Growing up, I spent a lot of time with Tucker – racing and working in the shop. I’ve always enjoyed being around him and appreciate his approach to racing – working hard and doing whatever it takes to be the best.”

Tucker commented, “Dan has always been a great friend and is one of the smartest guys in the industry. With his experience racing and working on product development, he’ll be a great addition to the team.”