Newsbits: Jump to These for Infotainment 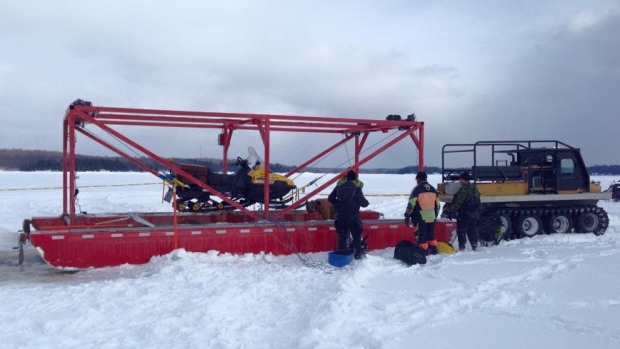 One of my New Year’s resolutions for this site is to reprise the semi-regular sharing of interesting news links that come across my desk via the inter-webz.

Some are informative, some are wonky, some are entertaining.

Thinking about producing a slick edit of a crazy waterskip? Consider THE COST OF SLED RESCUE in case of failure.

Whew! Just in the nick of time: a crucial snowmobile trail reroute to prevent BLOWING THE LID OFF OF A MASSIVE LANDFILL!

Here’s a great PODCAST with BLAIR MORGAN in which he talks about the current state of snocross, his new coaching gig and some guy named Tucker.

The snowmobile drove into the back of the car, not the guy operatiing the sled.

When is a “snowmobile” actually a side-by-side? When Taylor Swift is involved.

At a spry 91-years-old, this woman tried snowmobiling for the first time. Afterwards, she reportedly commented that she would have preferred to ride an Arctic Cat.

This is a pretty great story about how one couple discovered a love for snowmobiling.