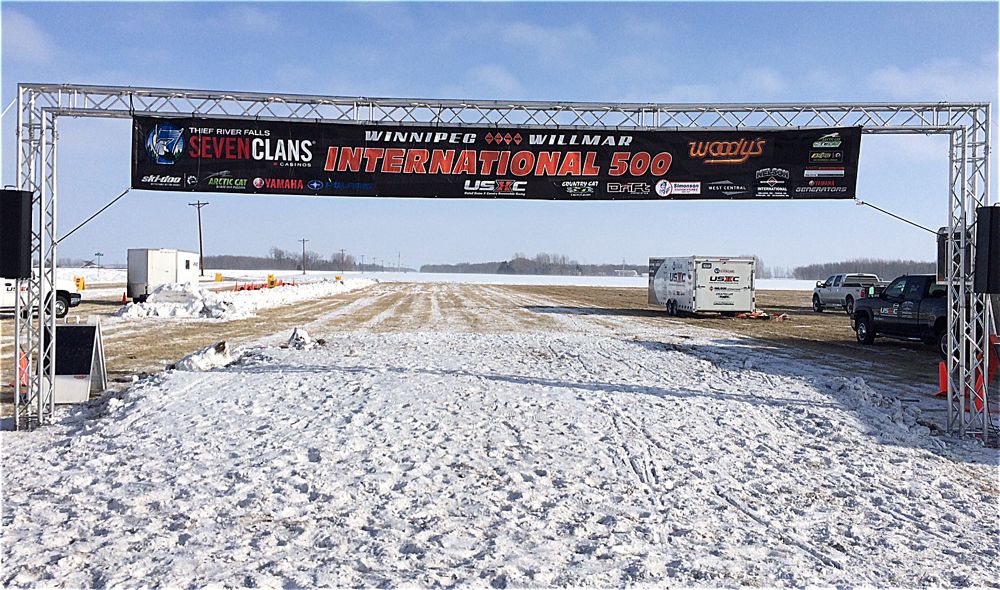 According to the schedule, a couple hundred racers and adventure seekers would have taken a green flag in Winnipeg, Manitoba, tomorrow morning, to begin a 4-day, 600-mile cross-country romp that would have finished Saturday in Willmar, Minn.

But like all winter events, the USXC I-500 schedule is beholden to a cooperative Mother Nature cooperated. A lack of “normal” snow cover in NW Minnesota forced USXC to cancel the famed event for the second year in a row. Which begs the questions, “What’s next for USXC and the I-500?” 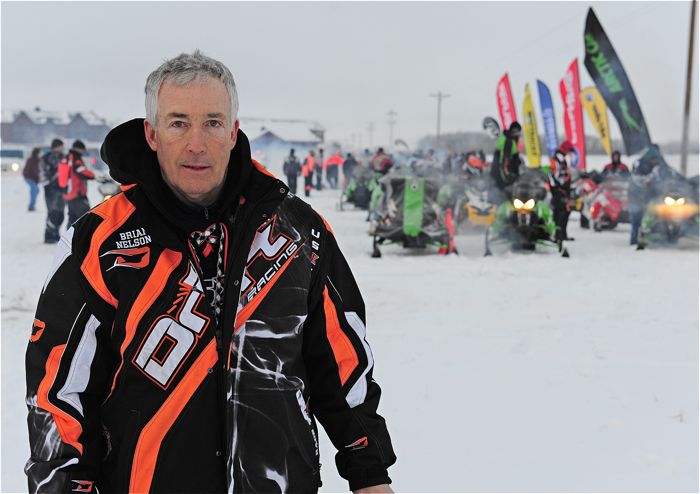 Explain your decision to cancel the race.

Because of poor snow cover in West Central Minnesota, a few weeks ago we’d already shifted to Plan B, which was to run three days instead of four. There was enough snow to run from Winnipeg to Thief River Falls; run a second day around the TRF area; and then finish with a final leg from TRF to Bemidji.

Plan B would have been doable however the conditions were already marginal. Then last week there was a four-day stretch where it rained and was well above freezing in NW Minnesota. We lost too much of what was already minimal snow, so we had to cancel.

That’s gotta be a painful decision to make, especially since it’s now two years in a row.

Painful, yes, but it’s the right decision. We would have broken a lot of sleds and we would have made the ditches look pretty ugly. That’s not really damaging the ditches but, in the eyes of some people in the DNR and DOT, a muddy and tracked-up ditch is not acceptable.

We’ve invested a lot of time and a lot of money to get ready to run this race the past two years. It’s a shame for our sport and for the racers that we haven’t been able to run, but we’ll be back next year and people will eventually forget about the two-year hiatus.

So you’re saying there will be an I-500 next year?

If there’s snow, we’re having the race. The way we see it, there’s no reason to quit and give up. All the work has been done to prepare the event…it’s already in place and ready. Yes, we have to line up the people again, which is considerable, but I’m not going to walk away from this race. It’s too important.

What do you mean by that?

Once this race happens, it’s going to be phenomenal. You know what this race means for the sport of cross-country, for the sport in general and for the industry. And especially what it means to the racers who have dreamt about it. We can’t just give up on it.

Plus, the USXC staff is second to none. They are a truly remarkable group of people who work tremendously hard to put on great events. They wanted to do this event as much as I did.

There will be another winter, God willing, and we’ll be back to do it.

Is there a silver lining to any of this?

I suppose if there’s a silver lining, it’s that every fall and early winter we go through the permitting process and course layout, we’ve found ways to improve. Tweaks to the course, where we’ll have some key stops and race officials, that kind of thing. So our first race will be better next year than it would have been last winter or this winter.

How many entries were you expecting this year?

This year we were expecting a couple hundred. But it’s tough, because we had a warm autumn, a warm early winter and constant forecasts for El Nino warmth. So everyone who is thinking about racing stays on the fence waits to see how it will shake out. And when it’s two weeks out until race day, people aren’t ready. They haven’t gotten their sleds ready, haven’t made hotel reservations, and haven’t secured the vacation days. So entries were going to be down even if we’d gotten dumped with snow a couple weeks ago.

If we get a good winter in December, with good snow, we’ll have lots of entries. This is a race that can pull 300 entries if we have a normal winter.

How does the rest of the USXC season look?

It looks great fortunately. We have to events left, a two-day ditch race in Warroad, Minn., on Feb. 27-28 and a two-day lake cross-country in Naytahwaush, Minn., March 5-6. There’s good snow in both locations, and both have long histories of being great races. Plus we’ve already had five great races already this season. So we’re happy for everything except the I-500. But we’ll be back next year.