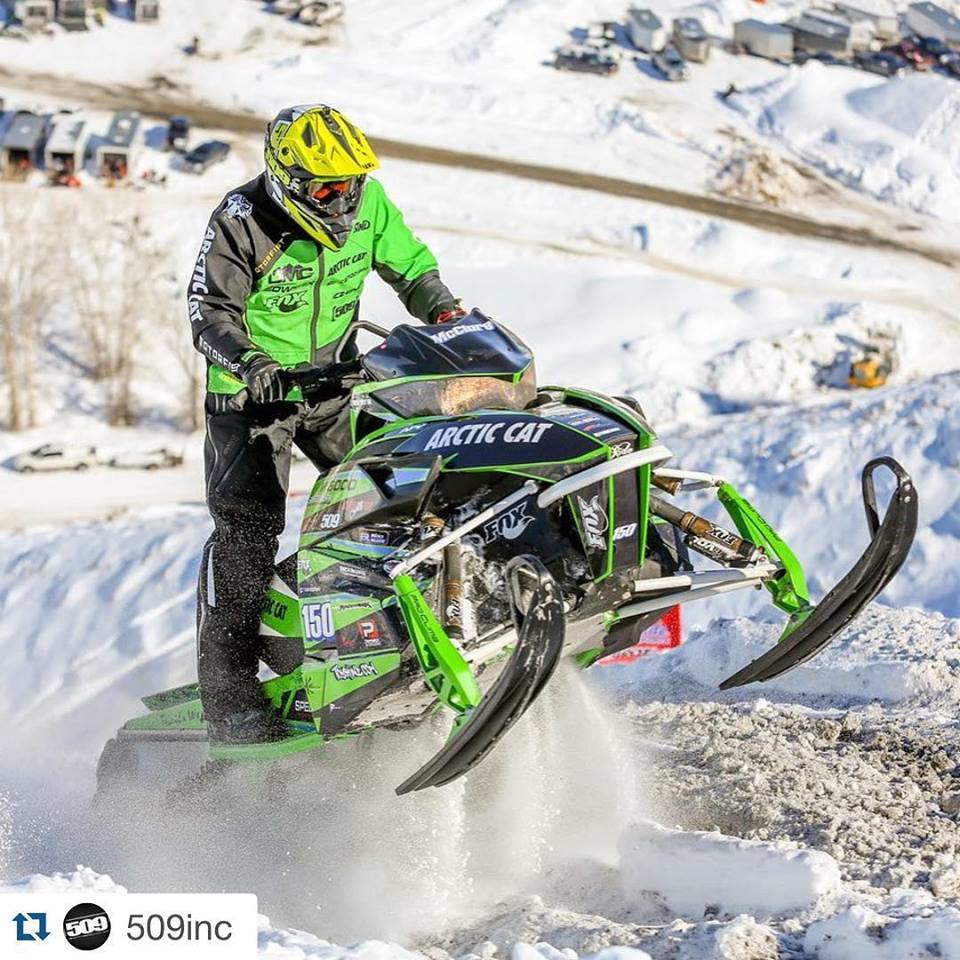 Team Arctic racers sent a powerful and familiar message to their competitors in premier snocross, hillclimb and cross-country competition over the weekend: To win more, you must ride green. The proof came in the form of 17 wins out of 21 classes at the USXC cross-country in Park Rapids, Minn.; gold and bronze medals at the ESPN Winter X Games; and seven wins plus 22 podiums in RMSHA hillclimb competition. 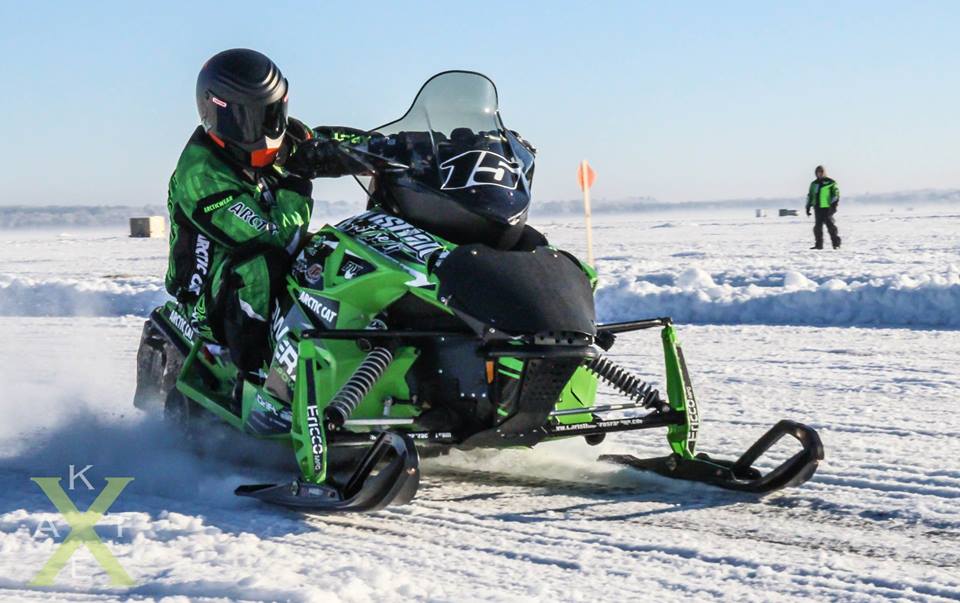 Team Arctic hillclimb racers climbed to the top of the first RMSHA race of the season, proving the power, handling and performance of the M Series snowmobiles in the ProClimb chassis. Held in Bellevue, Idaho, Team Green captured seven wins and 22 podium positions, including one King of the Hill title. Todd Tupper served notice that he’s a man on a mission this season, winning all three Masters category classes. Other Team Arctic winners included David McClure (who also won Improved King), Gavin Balls and Ian St. John.

“Winning 25 classes and claiming more podiums in snowmobile racing’s toughest proving grounds – hillclimb, cross-country, and snocross – proves the performance of our snowmobiles and the strength of our riders,” said Mike Kloety, Team Arctic Race Manager. “To win in so many classes is a testament to our racers, teams and snowmobiles. And hats-off to Tucker Hibbert for winning his ninth consecutive Gold Medal in X Games snocross. He’s a special talent whose career is unmatched.”

The next USXC cross-country race is the I-500 beginning Feb. 27-28 in Warroad, Minn. ISOC National snocross resumes Feb. 5-6 in Salamanca, NY. And the next RMSHA hillclimb is Feb. 12-13 in Bear Lake, Idaho