Team Arctic hillclimb champions put on another show at the last RMSHA race of the season in Sula, Montana at Lost Trail Ski Resort.

In a near repeat of the excellent showing the weekend before at Beaver Mountain, Team Arctic’s hillclimbers improved with seven class wins and 21 podiums led by Wes Selby, Garth Kaufman and the Tapios, Russ and Kyle. 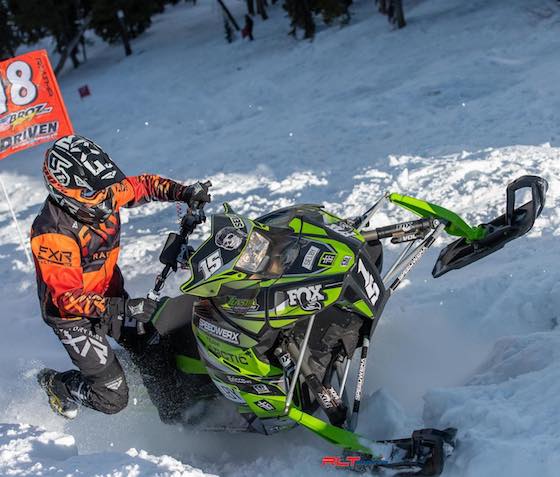 In the 600 and 700 Stock classes, Wes Selby has been sticking it to the competition since competing at Jackson Hole. Knocking on the door of a win, Selby won both classes aboard his ZR 6000 SX on a course featuring large jumps and steep switchback rutted terrain. And for good measure, decided to pit his mighty 600 snocross sled against competitor 850s in the 900 Stock class – the result was an impressive third place finish, and three seconds shy of the leader. 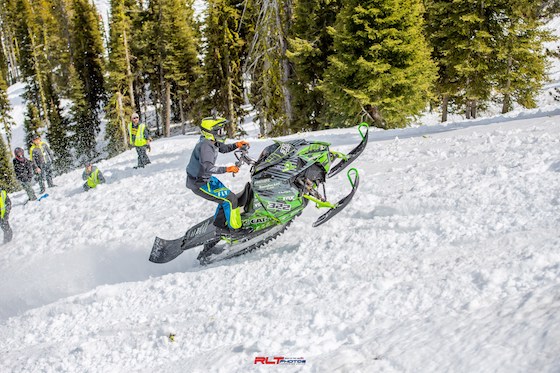 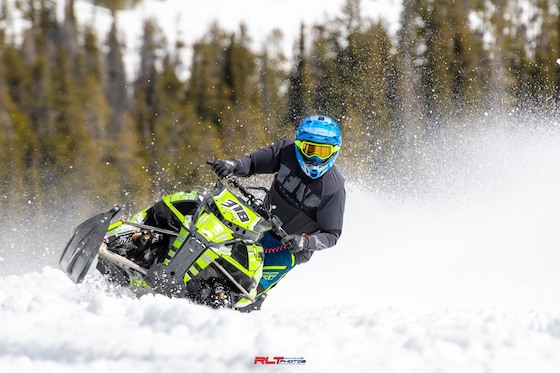 In the Pro Master Improved and Mod classes, Kyle Tapio won both, making it the third consecutive weekend winning both classes. It was little surprise when the Team Arctic pro wrapped up the Pro Master King title. 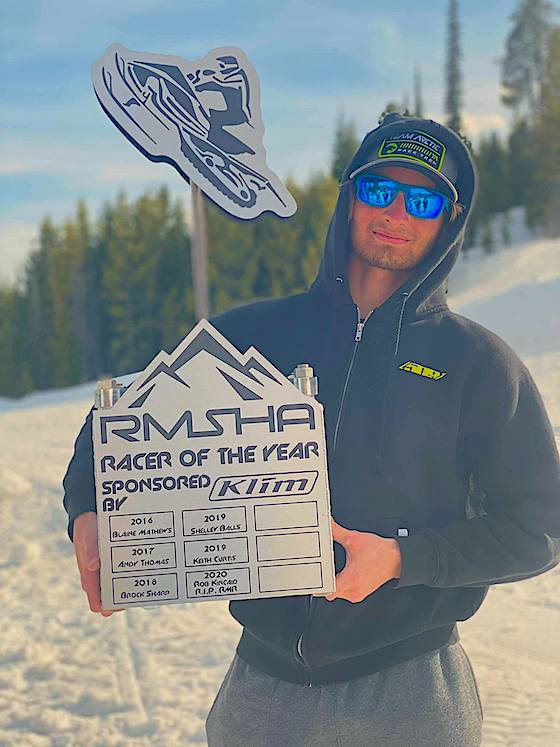 To cap off the weekend, Riley Kincaid was voted 2021 RMSHA Racer of the Year, and for good reason, finishing the season with four class wins, two King Titles and wrapping up a Semi-Pro National point championship. Riley’s name will be etched on a RMSHA trophy next to his father, Rob Kincaid, who was 2020 Racer of the Year. 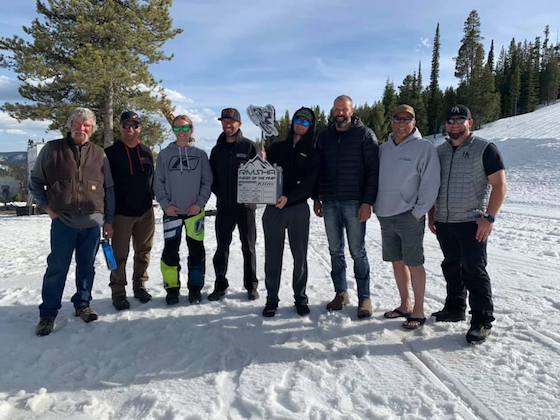 Team Arctic Race Manager, Mike Kloety, said, “Our Hillclimb team came on strong and showcased their talent and determination. With the season coming to an end with a flurry of four races in row, it can wear on you. Congratulations to all the competitors for a great season of racing. We have already started preparing for next year.”