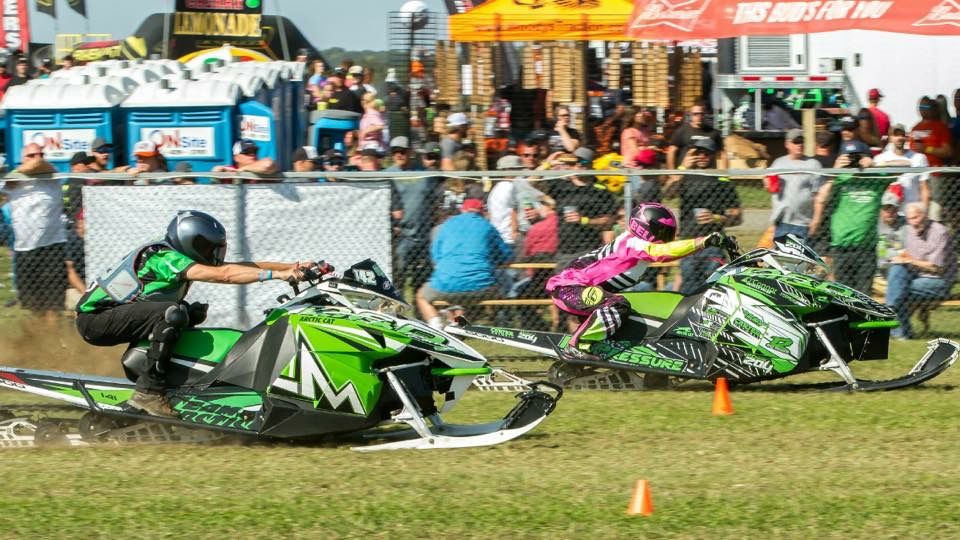 Arctic Cat snowmobiles once again proved to be the quickest in the Stock categories, with Bernstein leading a top-3 Team Green sweep of Stock 900 and Stock 800 finals.

“Our history of being the fastest and winning the most prestigious drag racing events continued at Hay Days this year,” said Mike Kloety, Team Arctic Race Manager. “We have a lot of teams who work really hard to be their best at the premier events, which we truly appreciate. Plus we have some the fastest, most potent snowmobiles and engines for everything from the Stock classes up to the Lakeracer and Outlaw categories. Put it all together and we came out on top at the biggest event in the sport.” 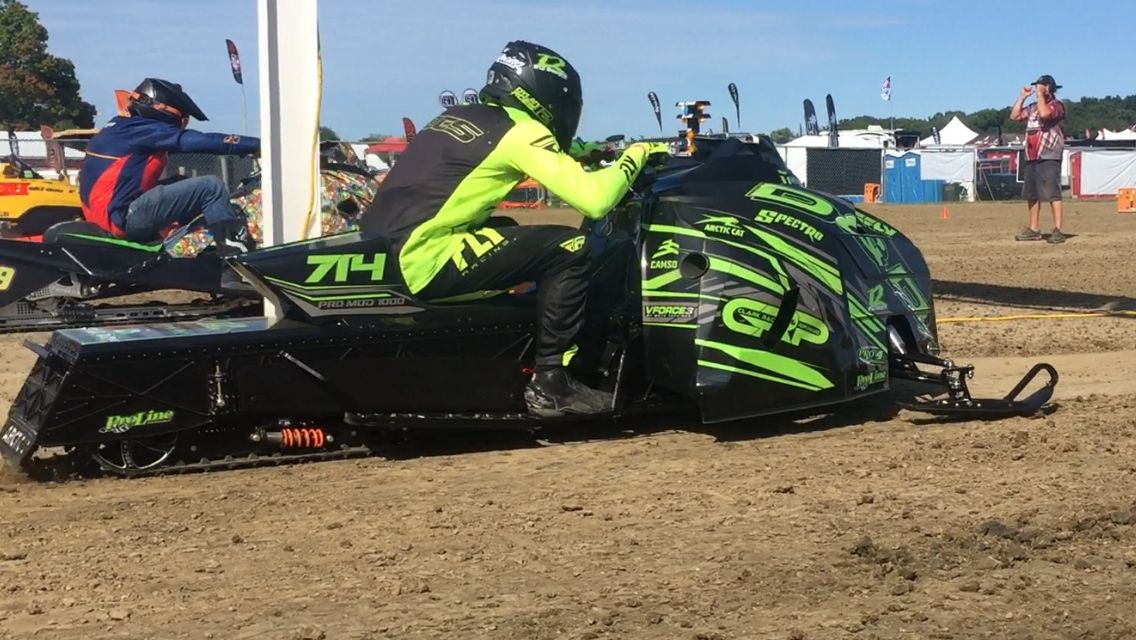