Enduro racers competed at the third round of MIRA racing in Kinross, Michigan and coming out victorious in the 250-lap Pro Mod final was Cadarette Racing. 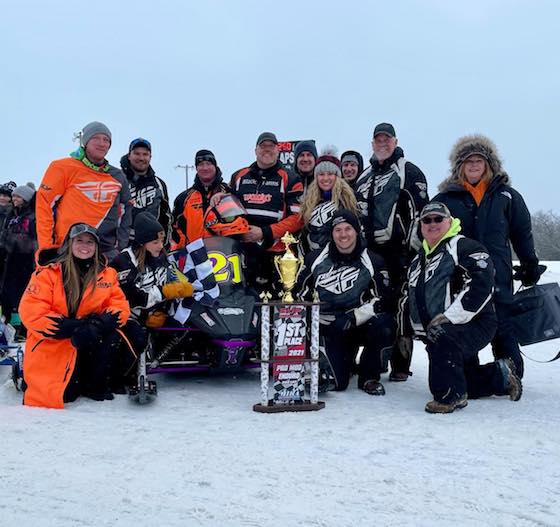 One of the most exciting ½ mile enduro races of the season was shaping up to be a trio of Team Arctic’s Pro Mod ZRs on the podium as they led the entire field up to the 30 laps remaining mark, even placing some competitors two laps down. Numerous late race cautions allowed a couple of those lapped riders to get back on the lead lap, and with fresh carbides, the race to the checkers got interesting. The #21 Arctic Cat team of Cadarette Racing crossed the finish line first sealing a dominant start-to-finish victory. 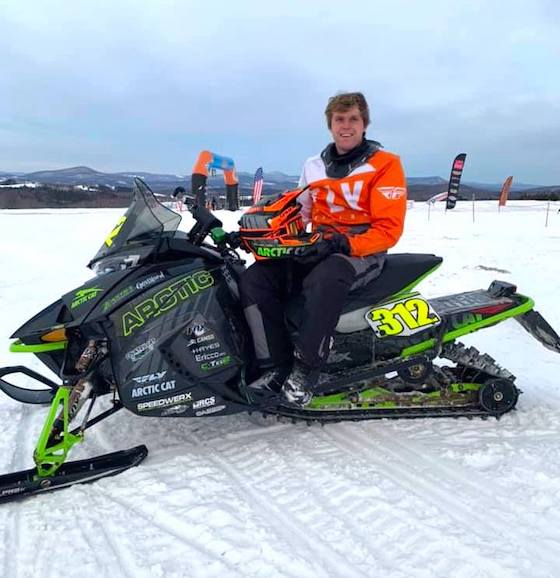 Team Arctic Cross-Country Factory Pro, Zach Herfindahl, loaded up his #312 ZR and headed East to Vermont to compete in the Rock Maple Racing Circuit. The competition was tough, but Herfindahl rode smooth and tackled the 5-mile, 20-lap rough terrain course like he typically does – with speed and victory. In this Eastern race he captured both the Pro Stock 600 and Pro Open 600 wins.

Herfindahl said, “Right now we have a bit of a break between cross-country races in the Midwest. I was really itching for a rough terrain race. The competition was great, the folks at RMR were welcoming and the snow was deep enough to provide a rough 5-mile, 20-lap course. I had a great weekend competing on my ZR.” 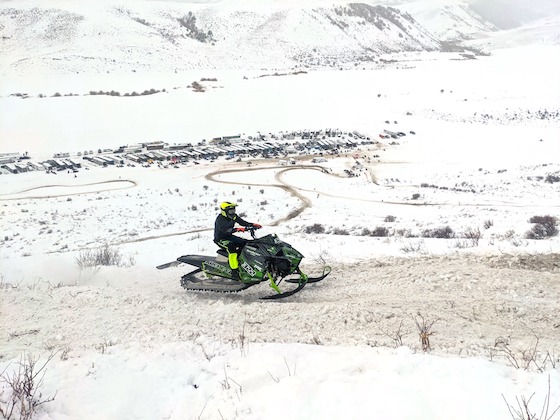 Team Arctic hillclimbers revisited Bear Lake in Idaho after opening their season there the week before. This time, improvement ensued claiming five class wins and 19 podium positions while competing on Stock, Improved and Mod Arctic Cat M Series snowmobiles in the Ascender chassis.

Amongst the captured Pro podiums, it was Garth Kaufman and Kyle Tapio topping the box in Pro Mod 700 and Pro Master Mod respectively, while Riley Kincaid topped the Semi-Pro Mod class.

Team Arctic Race Manager, Mike Kloety said, “Our new Team Arctic race snowmobiles are performing well week after week and results keep improving. The riders are confident and we are looking forward to a strong second half of the race season.”