Cross-Country Headlines in Iowa and Snocross in Deadwood 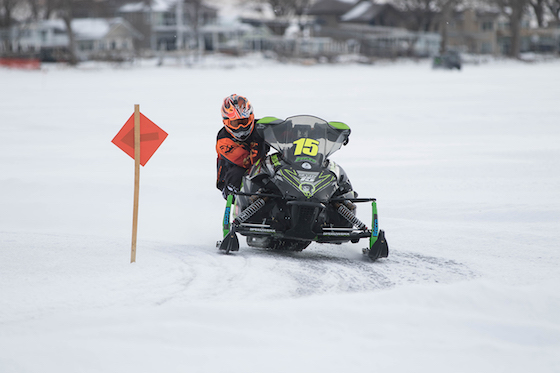 Cross Country racers competed at a new COR Powersports venue in Okoboji, IA on a nine mile lake course. In the exciting Pro Open class, Team Arctic racers captured four of the top five spots led by Wes Selby who passed for first place on the final lap winning by a margin of .355 seconds. 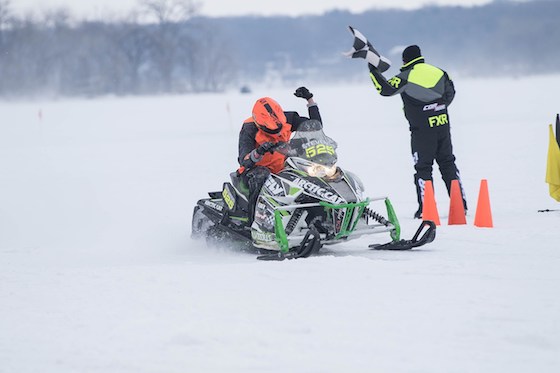 Team Arctic Race Manager, Mike Kloety said, “This season has been so much fun to follow. It’s been a while since I’ve seen so many “firsts” in a cross country and snocross season. And every one of them makes me proud of our Team Arctic racers!” 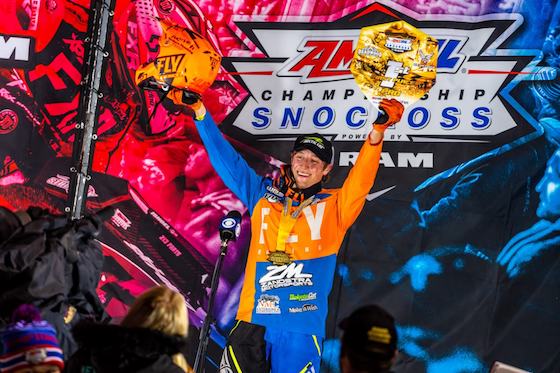 Shifting to Snocross in Deadwood, SD, a Pro story of legend unfolded when Jacob Yurk completely dominated the Friday final from beginning to end. The 2017-18 Pro Lite champion entered the Pro ranks last season after missing part of the 2018-19 season with injuries. He was an early season surprise, notching two podiums in his first three races. Then, in 2020, Yurk suffered a harsh crash in Deadwood leading to a season-ending back injury. 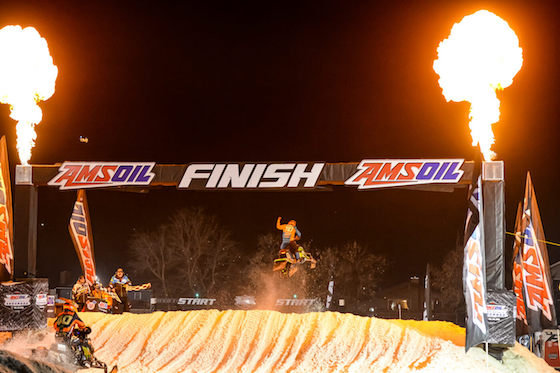 Fast forward twelve months to Deadwood again and Yurk found himself grabbing a fabulous start down the long, bumpy back-stretch to lead the Pro Class. He had early pressure from Logan Christian but Yurk sealed his comeback story with an impressive finish – his first career win against the Pro field and his second podium of 2021. 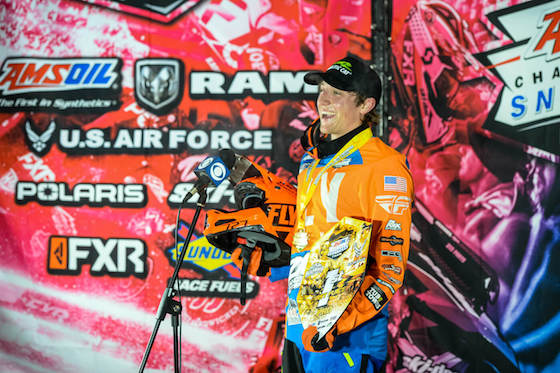 “That track was really, really rough tonight,” said Yurk. “I took a long time looking at it and figuring out what I was going to do. I got the hole shot and just tried to execute my plan. Last year, Friday night wasn’t ideal, obviously. So, to do this on Friday night, first Pro win, it’s unreal, man.”

In the Pro Lite class, Theo Poirier, from Woodies Racing, followed up his first Pro Lite win in Iowa two weeks earlier with an exceptional second place finish in Deadwood.

“I like it when the track is rough and technical,” said Poirier. “That’s what this track is all about and my ZR was rippin’. I couldn’t have asked for a better sled.” 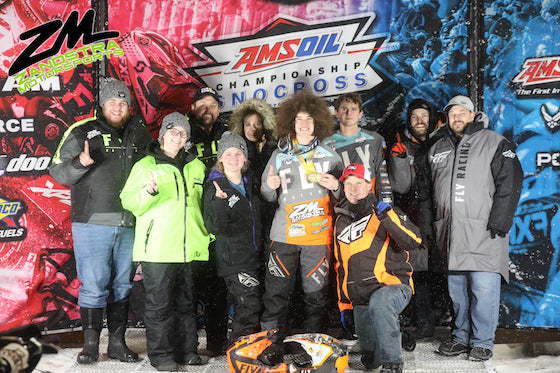 It wouldn’t be a weekend of “firsts” without mentioning Jordan “Fro Show” Biese from Zandstra Motorsports. Jordan opened his season in Deadwood, and his commanding win in Sport Lite was just as big as his signature hair.